Our Integrated Logistics (iLog) function is responsible for the management and delivery of in-service support.

iLog covers a breadth of disciplines that are important to sustaining military capability in our armed forces. The iLog function is a professional home for industrial, non-industrial and military staff who manage and deliver in-service support. 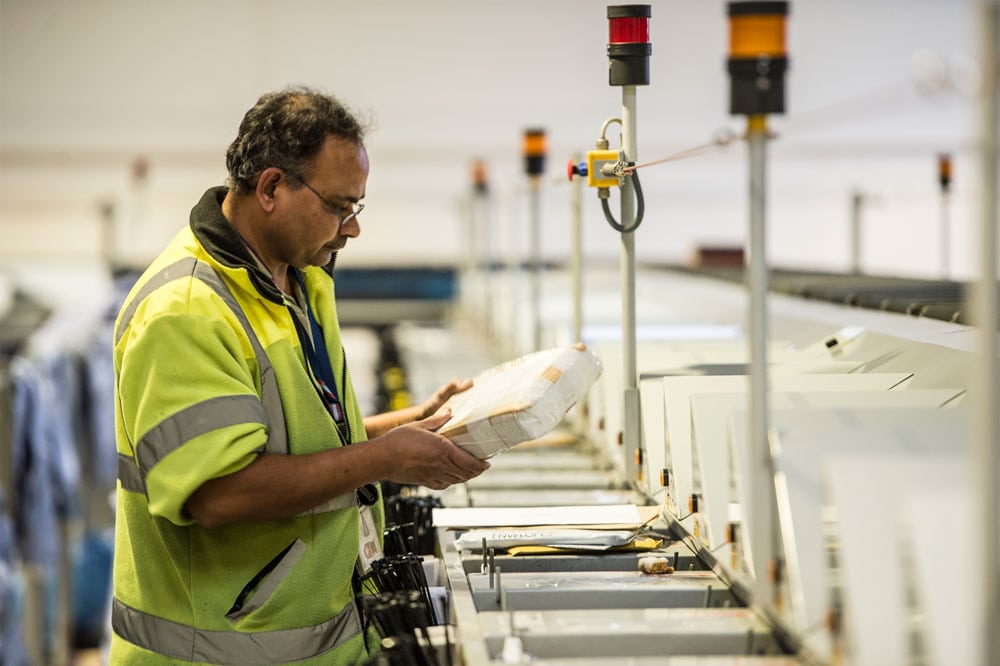 There are many integrated logistic roles in DE&S including working for the British Forces Post Office at RAF Northolt.

Our integrated logisticians work across the UK and overseas, we have several different sub-functions and specialisms ranging from Storekeeping to Supply Chain Management through to Technical Through Life Support and Service Delivery Management.

Can’t find a Integrated Logistics vacancy for you today? Check out all our vacancies across DE&S.

What our people say

Don’t just take our word for it, take a look at what our staff say about us.

I am trusted to carry out my job effectively.

I am treated with respect by the people I work with.

The British Forces Post Office (BFPO) provides postal and courier support to the UK Armed Forces, and their dependants, across the world.

The British Forces Post Office comprises of around 280 civilian and military staff across 11 different locations in the UK, 230 of which are stationed at the purpose-built Headquarters at RAF Northolt, North West London. The organisation sits within Defence Equipment and Support as part of the Land Domain.

The service that BFPO delivers is driven by the importance of mail in sustaining the morale of our armed forces. BFPO is keeping service personnel and their loved ones connected through free letter and parcel services to personnel on joint operations, easy access to customer information and mail tracking via their Apps and by continuing to deliver mail to our armed forces, wherever they are in the world.

Further information on BFPO services can be found at www.gov.uk/bfpo.

Where else could you fit in?

DE&S is made up of 11 functions, each supporting its own vital strand of the organisation. Our functions offer professional development and flexibility to our people – and assurance to our customers that we have the scale and expertise to deliver on any project.

See where you fit in and join a world-class team today. 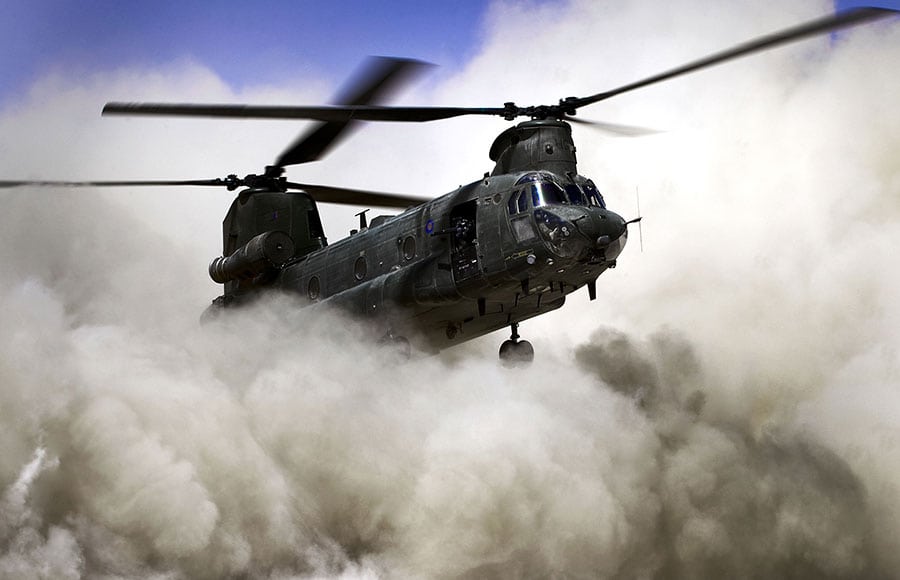 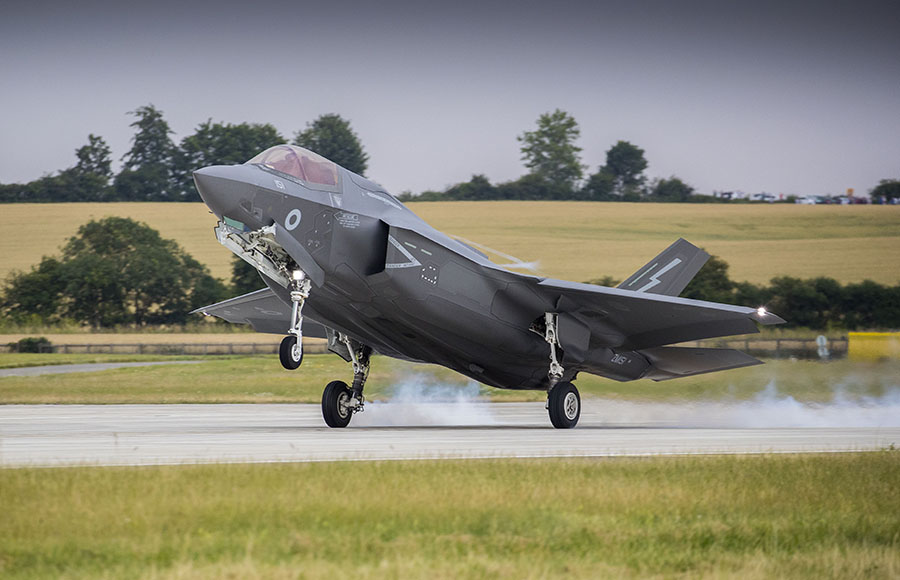 With a £10bn annual budget, we ensure the UK’s armed forces have all the equipment and support they need for their operations. 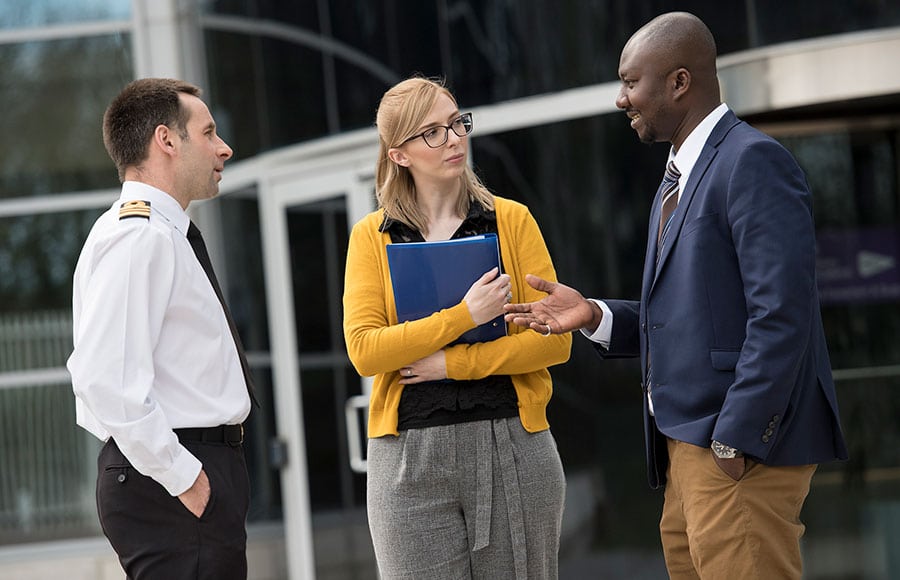