Defence Equipment & Support (DE&S) is celebrating the talent of its workforce as part of National Apprenticeship Week (3-9 February, 2020). Today hear from Rina Bendahan.

With two elder brothers, all things military were often a hot topic of conversation for Rina Bendahan growing up.

Now the 23 year old is a degree apprentice at Defence Equipment & Support (DE&S) she gets to see the wide variety of vehicles, vessels, aircraft and kit being procured for our Armed Forces close up.

All the while she is working towards concrete qualifications while getting hands-on experience as a member of the Weapons Ordnance Munitions and Explosives (WOME) team at the Submarine Delivery Agency/Naval Authority Group.

“I was studying to be a paramedic,” said Rina, who grew up in London but now lives in Clifton, Bristol. “I was good at the job but I just wanted to expand my horizons.

“I joined the apprenticeship scheme because I thought it was a good way to get a degree and I’m more of a hands-on learner, rather than just plain school learning”

“I think you learn more when you’re applying engineering principles while working on the job, so you can see how it’s applied in real life.”

Two years into a five-year scheme, Rina works on magazine safety for maritime platforms and warships in harbour, and her horizons and ambitions have already been broadened.

As well as memorable experiences visiting Type 45 and Type 23 frigates and the HMS Queen Elizabeth aircraft carrier, she has taken up extra training opportunities and is on an intermediate ordnance, munitions and explosives course at the Defence Academy in Shrivenham.

“If you’re interested in it and push for it, you can get it,” she added. “The organisation is very happy to continue your professional development and there are loads of opportunities here to progress your career. You’re never stagnant, you just keep moving. 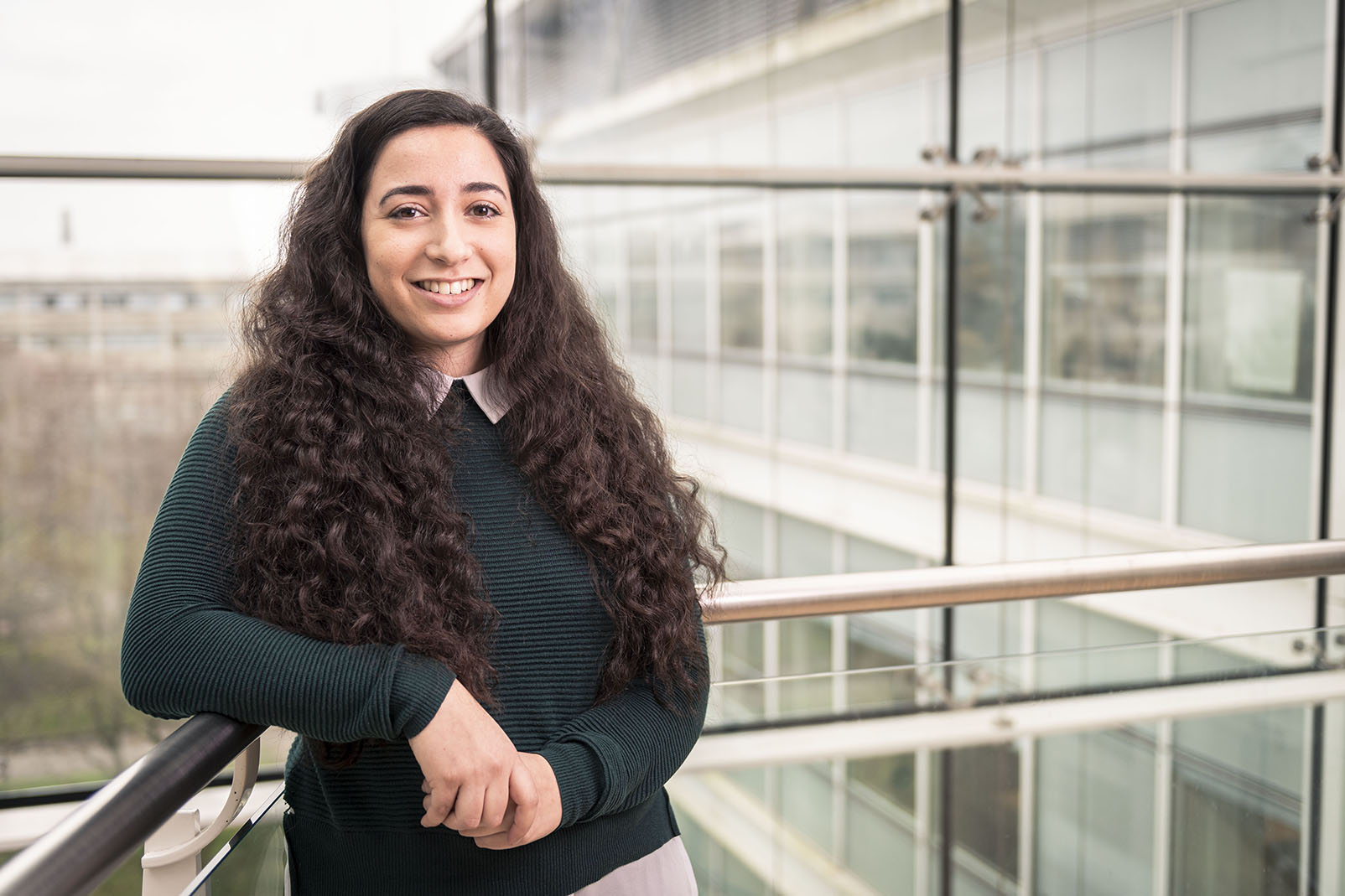 “I really enjoy going out to see the kit we’re working on. That’s been amazing. You can’t imagine it properly until you’ve actually been to see it.

“I have two older brothers and that’s the sort of thing we liked to talk about and watch when we were kids. That’s basically where my interest comes from.”

For Rina, getting onto the apprenticeship scheme in the first place was the proudest moment of her journey so far.

“It was a long process and I didn’t think I’d do it, but I did,” she said. “I really enjoy working with military kit so if you’re interested in that sort of thing, but the Army is not for you, just come to DE&S of the SDA instead. It’s a great place to start.”