HMS Prince of Wales named during ceremony in Scotland

HMS Prince of Wales, the second of the Royal Navy’s two future flagships being built by the Aircraft Carrier Alliance, was officially named today during a ceremony in Rosyth, Scotland.

The ship’s new sponsor, Her Royal Highness The Duchess of Rothesay, followed Royal Navy tradition by triggering a bottle of 10 year old whisky from the Laphroaig distillery in the Isle of Islay, smashing it against the ship’s hull.

This significant milestone comes just three weeks after the first aircraft carrier HMS Queen Elizabeth made her first entry into her home port of Portsmouth as part of her maiden sea trials programme. 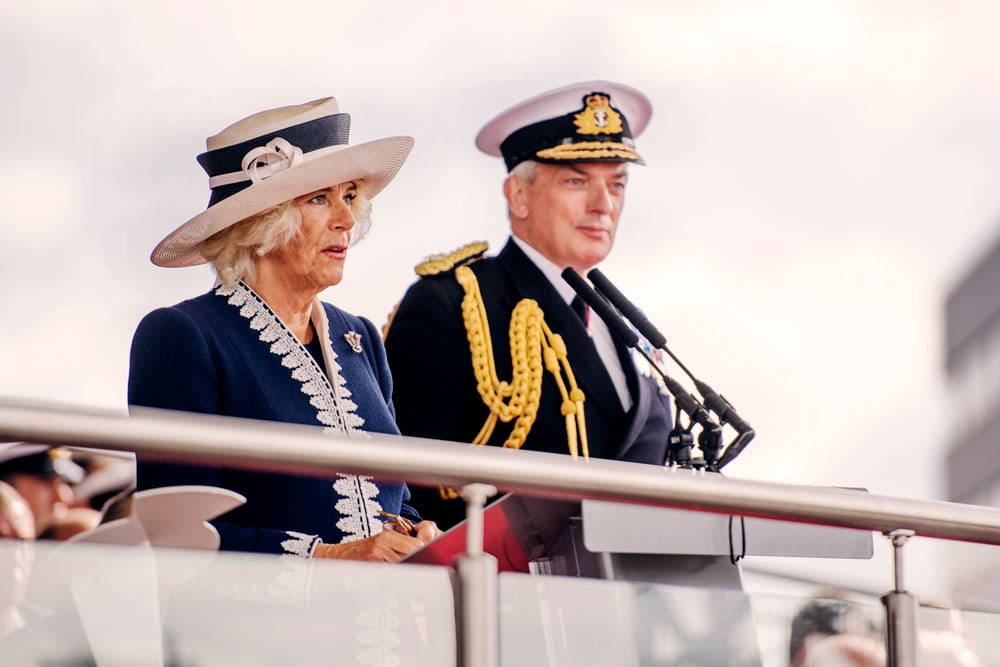 The ship’s new sponsor, Her Royal Highness The Duchess of Rothesay, followed Royal Navy tradition by smashing a bottle of 10 year old whisky against the ship’s hull.

HMS Prince of Wales is a prestigious name for what I’m sure will be a most prestigious ship. Today is yet another landmark in an incredibly busy year for the Royal Navy and shipbuilding. HMS Queen Elizabeth has undergone her sea trials and arrived into Portsmouth, I have cut the steel on the new Type 26 frigates and we announced our ambitious new National Shipbuilding Strategy this week.

Together these magnificent carriers will act as our statement to the world. By having two we will ensure the UK will be one of the few nations able to maintain a continuous carrier strike presence on the high seas to project our power across the world.

The ship will be the eighth in the Royal Navy to bear the name HMS Prince of Wales, honouring Britain’s history as a seafaring nation from the Sixth Rate gun ship in 1693 to the ‘King George V’ Class Battleship that fought in World War II.

The name HMS Prince of Wales represents many centuries of loyal service to Crown and Country, and its return to the Royal Navy today is a moment of great strategic significance for the United Kingdom. To build one carrier is a symbol of national ambition – but to build two is a sign of real commitment to our own security and to our international responsibilities.

With two Queen Elizabeth-class carriers in Royal Navy service, one will be available for operations at all times. When paired with the F35B Joint Strike Fighter, they will provide our nation with a continuous Carrier Strike capability – a powerful conventional deterrent in a dangerous and uncertain world. I congratulate all those who have worked so hard over many years to make the Royal Navy’s carrier-led renaissance a reality.

Today’s naming ceremony is a significant moment in the life of the programme and for each and every person involved in the design and construction of HMS Prince of Wales, one of the largest engineering projects in the UK today. The Nation has come together to build this magnificent ship which will in turn protect our Nation’s interests around the globe.

HMS Prince of Wales, along with her sister ship, HMS Queen Elizabeth, reflects the very best of British design and engineering capability and has created a once in a lifetime opportunity for highly skilled employees to be involved in an iconic programme.

With a crew of 679, HMS Prince of Wales is expected to carry out sea trials in 2019 before entering Royal Navy service.

There are also currently 150 Royal Navy and RAF personnel continuing F-35 aircraft training in the United States. By the end of this year it is planned that the UK will have 14 of these fast jets, the World’s most sophisticated fighter, with initial flight trials from the deck of HMS Queen Elizabeth planned for 2018. With a crew of 679 HMS Prince of Wales is expected to carry out sea trials in 2019 before entering Royal Navy service.

The HMS Prince of Wales will do more than keep us safe and project British power across the globe. With home grown talent providing 90% of the suppliers for her and her sister ship, this aircraft carrier will also promote the strength of our shipbuilding sector.

This achievement shows what a huge amount of exporting potential the sector has and, as an international economic department, we will continue to support businesses to export their goods and services, and attract the investment that creates and supports British jobs. 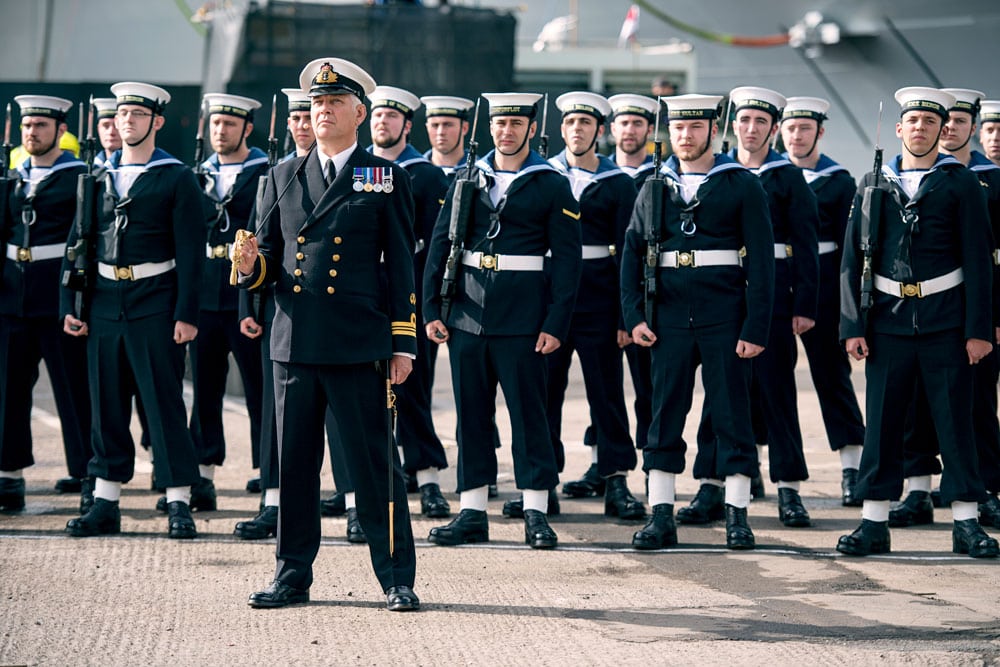 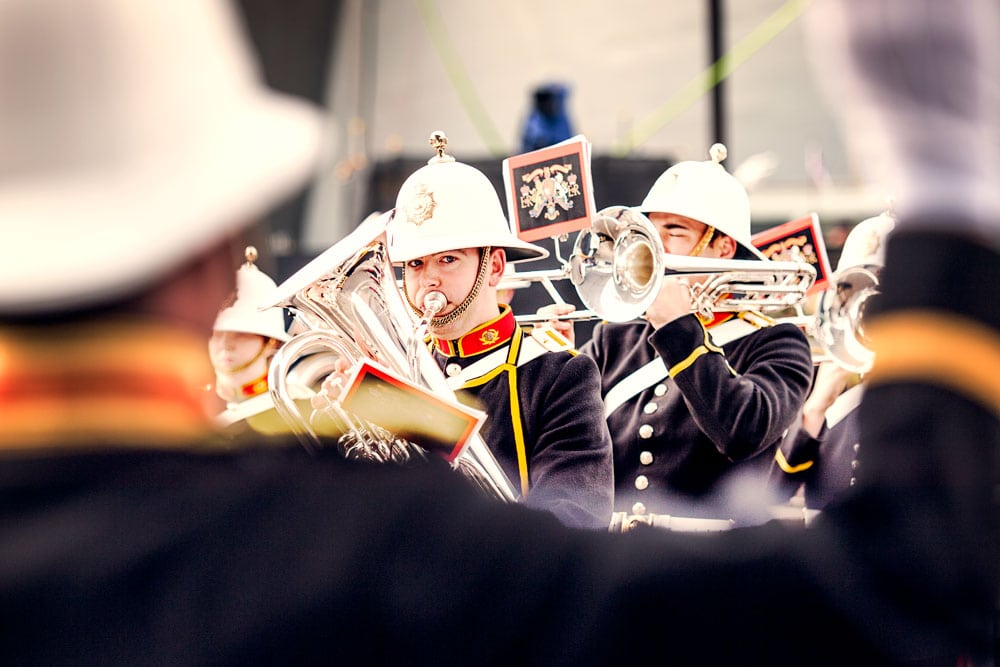 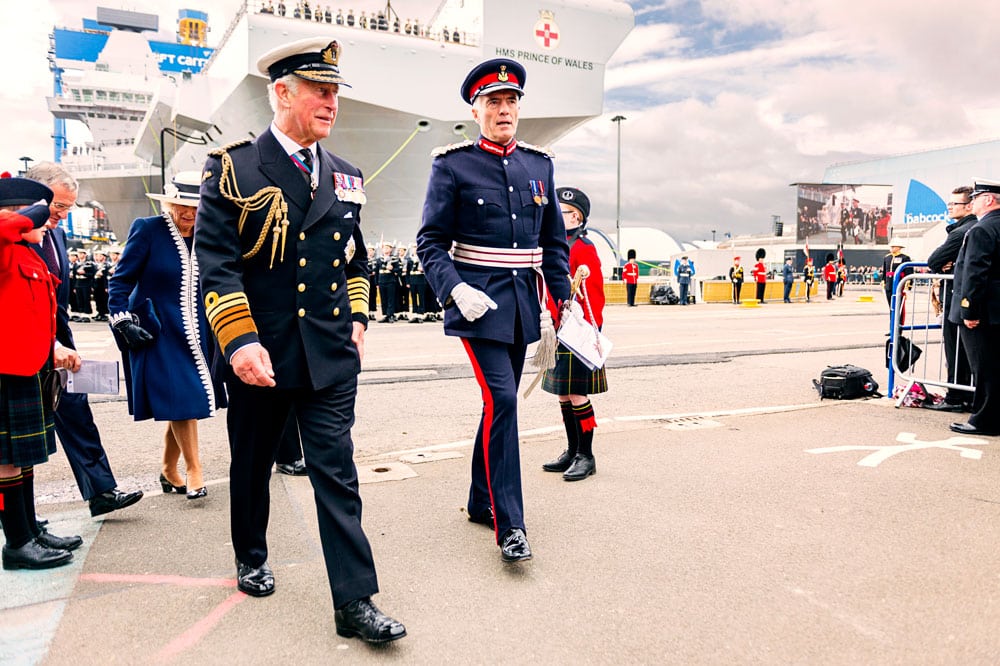 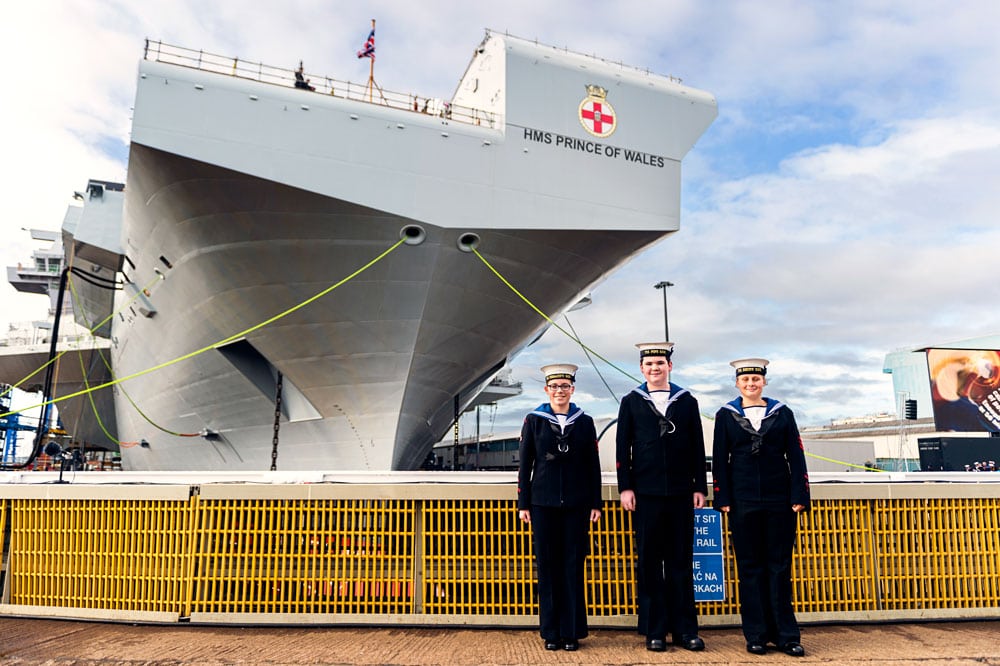 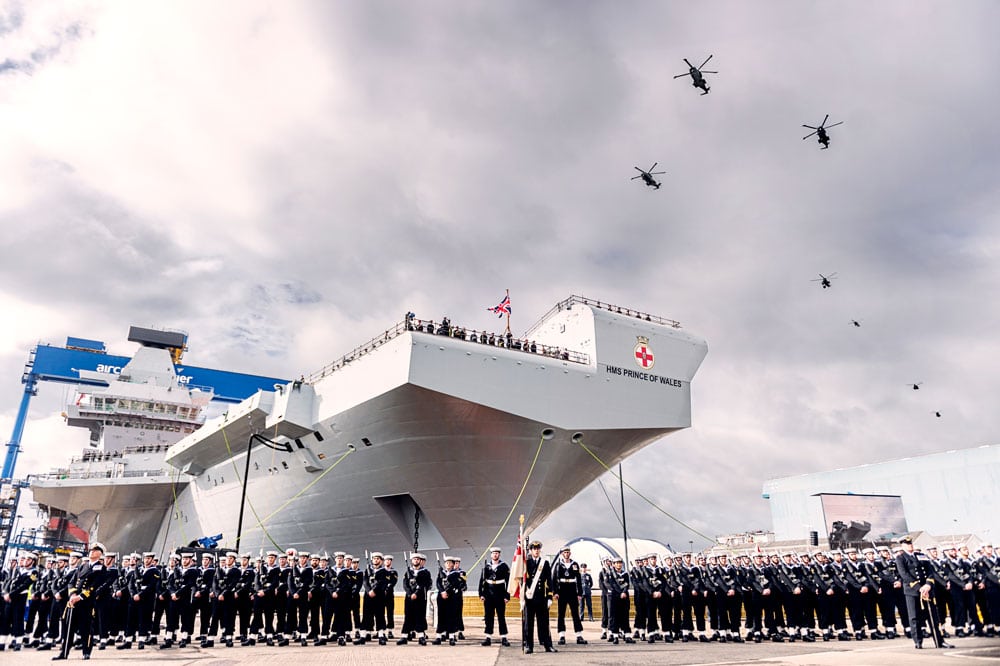 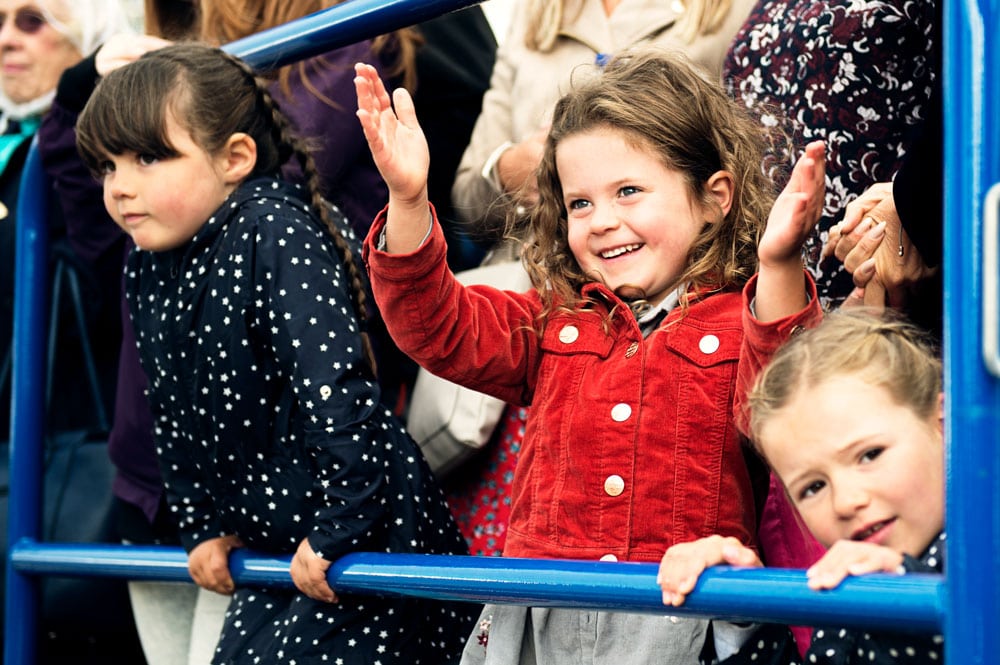 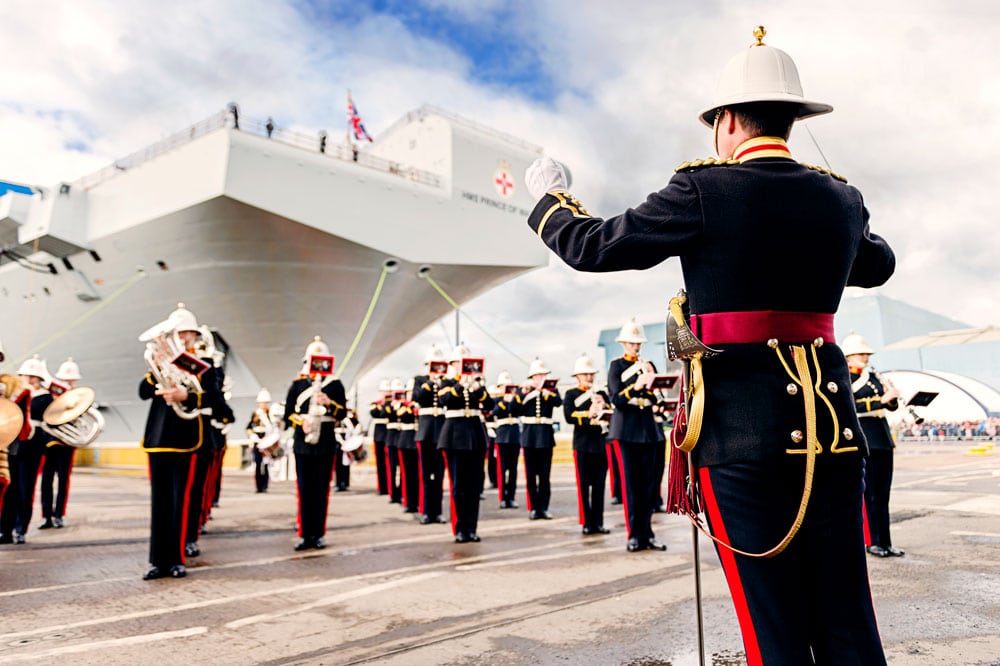 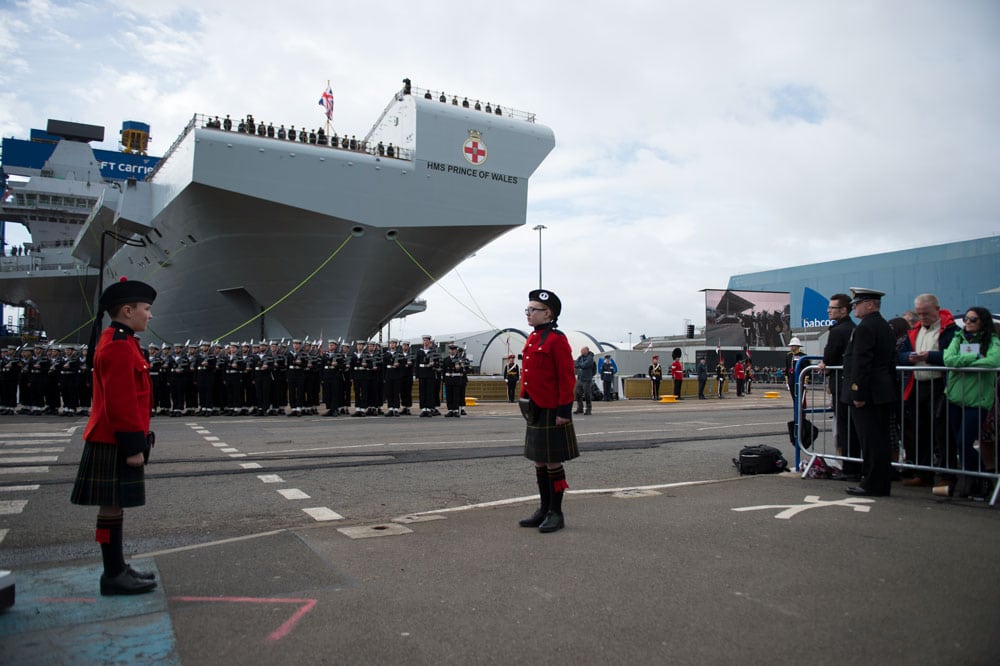 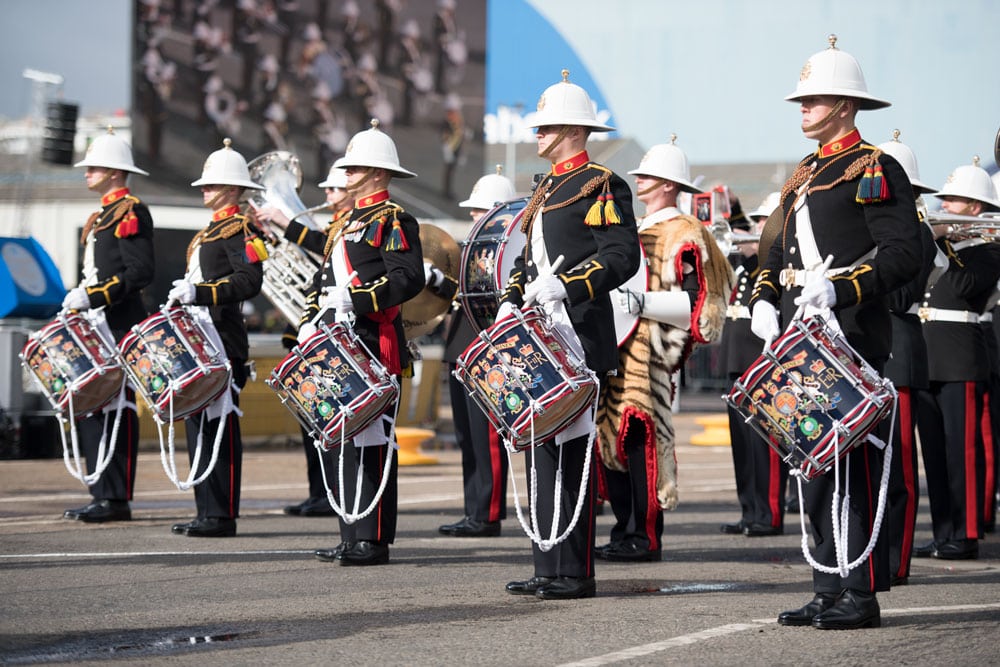