History was made today as HMS Queen Elizabeth, the first QE Class aircraft carrier, set sail from Rosyth to commence first stage sea trials off the north-east of Scotland.

Three years after she was officially named by Her Majesty The Queen, the Nation’s future flagship will spend an initial period of around six weeks at sea to test the fundamentals of the ship. The sea trials will monitor speed, manoeuvrability, power and propulsion as well as undertaking weapons trials and additional tests on her levels of readiness.

Following this initial period, HMS Queen Elizabeth will return to Rosyth for further testing and maintenance before heading back to sea for a second stage which aims to test her Mission Systems. She will transit to her home port of Portsmouth Naval Base to be handed over to the Royal Navy later this year.

The small client team based in Rosyth and our larger team in Abbey Wood have all been working extremely hard over the last few weeks to ensure the ship sailed.

HMS Queen Elizabeth is the largest and most powerful warship ever constructed for the Royal Navy. The ship will operate with a crew of approximately 700, increasing to the full complement of 1,600 when aircraft are in operation. The Ship’s Company moved on board earlier this month. Working alongside industry colleagues, they have been familiarising themselves with the new ship and the high tech systems on board as well as undergoing training.

This is a historic moment for the UK as our new aircraft carrier takes to sea for the very first time. This floating fortress is by far the most powerful ship ever built in Britain that will enable us to tackle multiple and changing threats across the globe.

HMS Queen Elizabeth is an enduring example of British imagination, ingenuity, invention that will help keep us safe for decades to come. She is built by the best, crewed by the best and will deliver for Britain.

For the next fifty years she will deploy around the world, demonstrating British power and our commitment to confronting the emerging challenges from a dangerous world. The whole country can be proud of this national achievement.

HMS Queen Elizabeth’s sister ship, HMS Prince of Wales is structurally complete and is currently in the outfitting phase of her programme. The Class will be the centrepiece of Britain’s maritime capability. Each aircraft carrier, coupled with the F-35B Lightning aircraft, will form an integral part of the UK’s Carrier Strike capability. The vessels will transform the UK’s ability to project power around the World, whether independently or working closely with our allies, on operations ranging from high intensity warfighting to providing humanitarian aid and disaster relief.

This is a hugely significant moment for the Royal Navy, for all our Armed Forces and for our island nation. Once in service HMS Queen Elizabeth will be the largest aircraft carrier in the world outside the United States, and the first designed from the outset to operate a fifth generation aircraft.

Already this ship represents the best of the UK’s industrial and engineering expertise, and once in service she will symbolise our military power and authority in the world for decades to come. There is still much work to do between now and then, but be in no doubt: a new era of British maritime power is about to begin.

The aircraft carriers HMS Queen Elizabeth and HMS Prince of Wales are being delivered by the Aircraft Carrier Alliance, a unique partnering relationship between BAE Systems, Thales UK, Babcock and the Ministry of Defence.

The QE Class programme demonstrates our pride and commitment to deliver these highly capable aircraft carriers to the Royal Navy.

The departure of HMS Queen Elizabeth marks an exciting stage in the programme and is  the first real opportunity to put the carrier’s outstanding capability to the test, demonstrating the best of British engineering and manufacturing.

A national endeavour, at its peak the programme directly employed 10,000 people across six build yards. While manufacturing and commissioning is now solely focused in Rosyth, the skilled and diverse workforce is sourced from across the country. 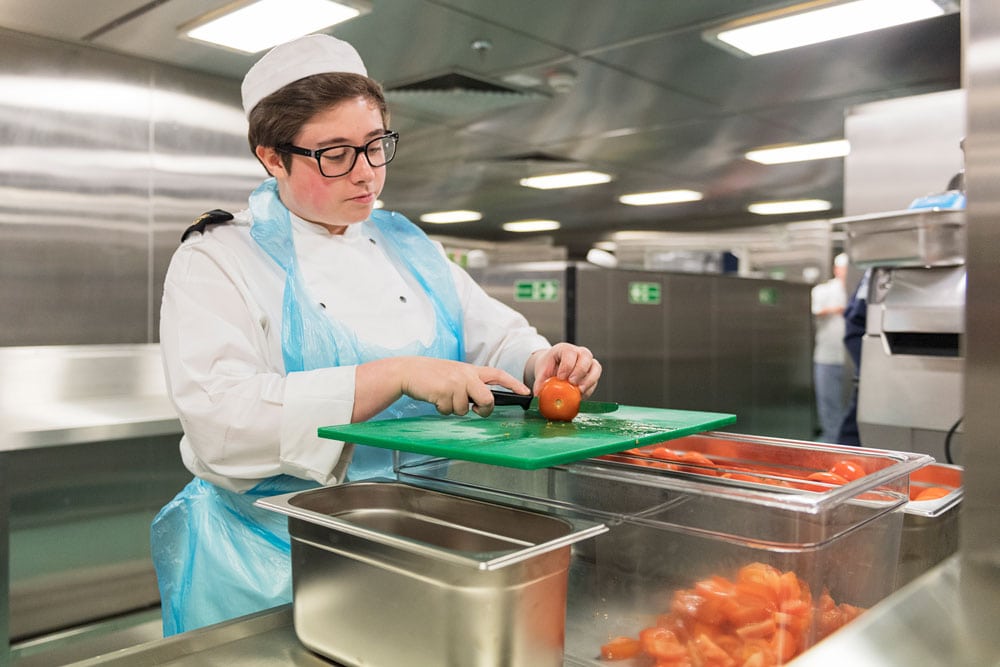 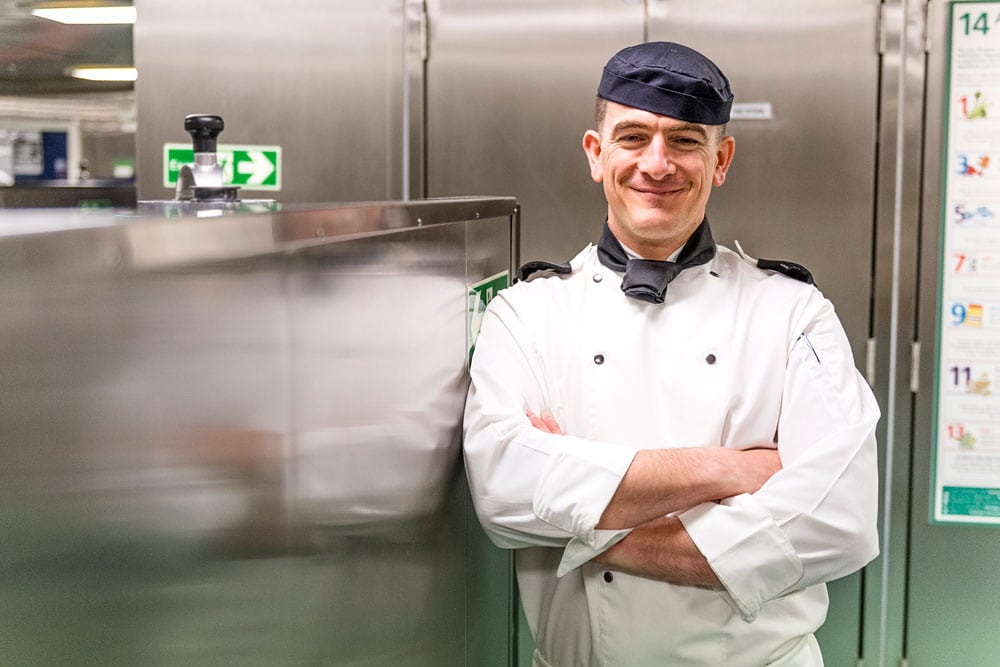 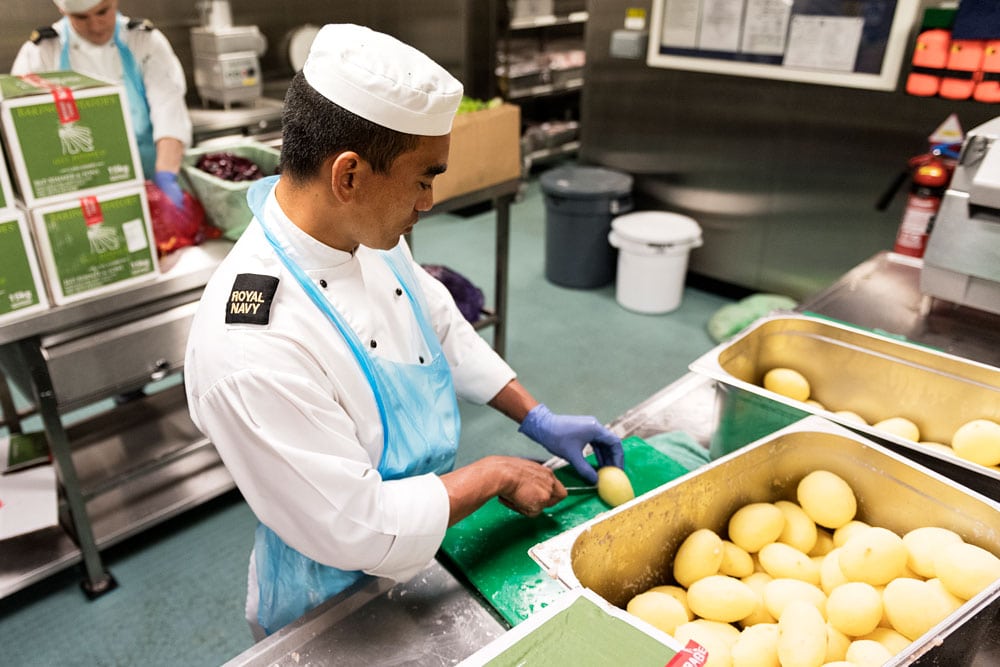 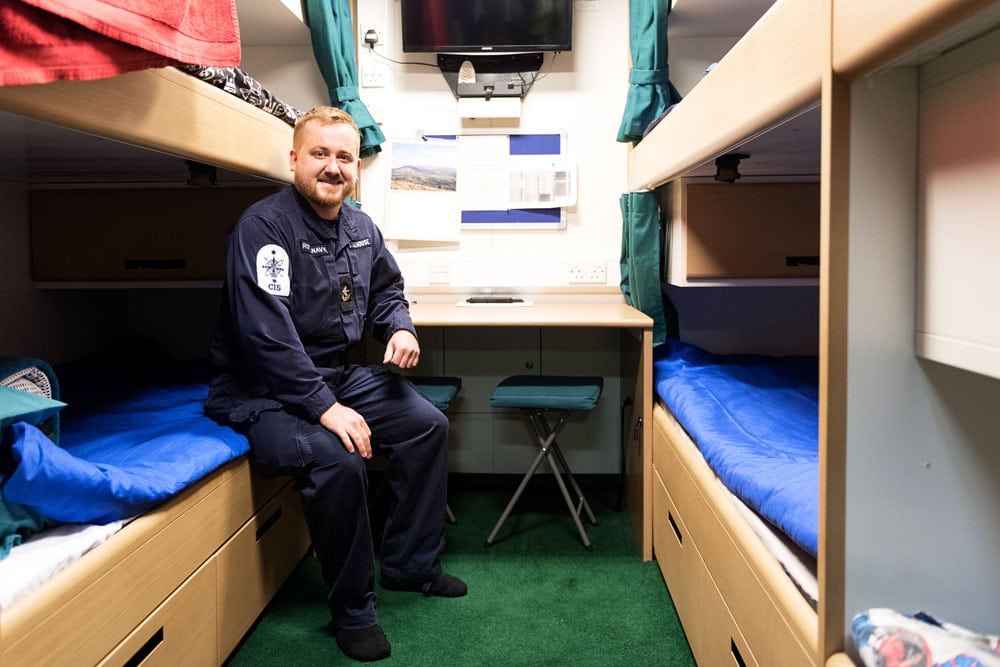 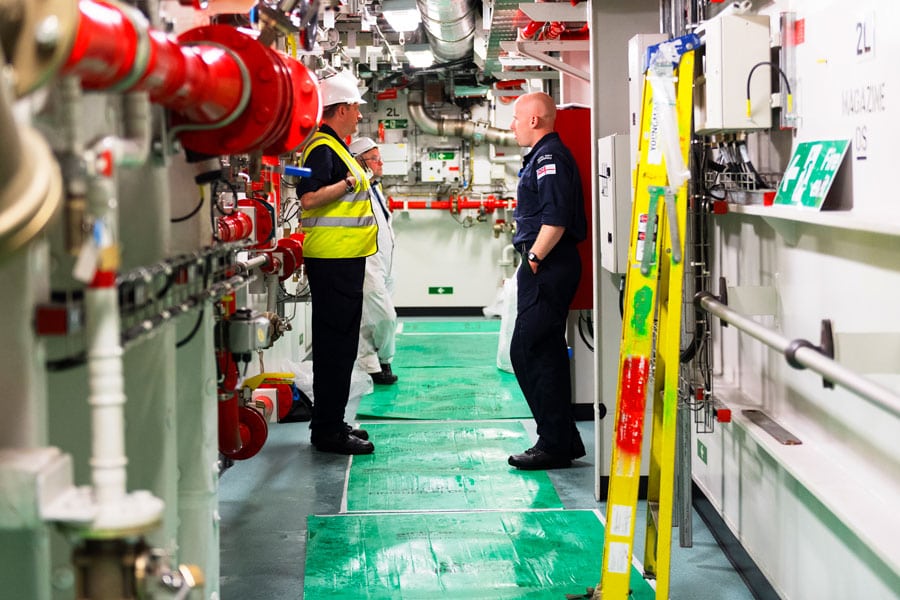 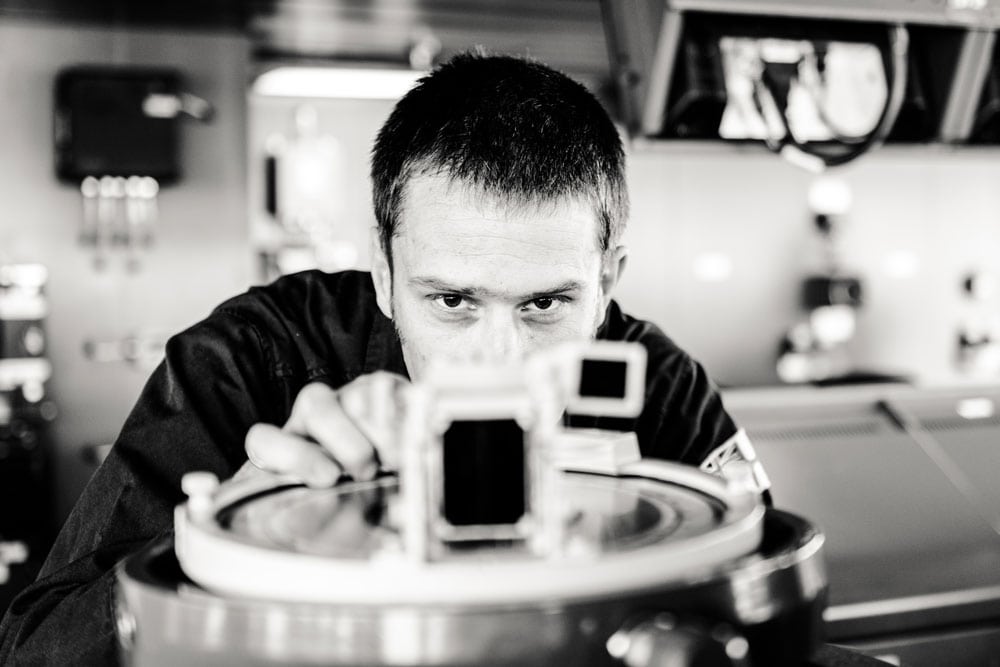 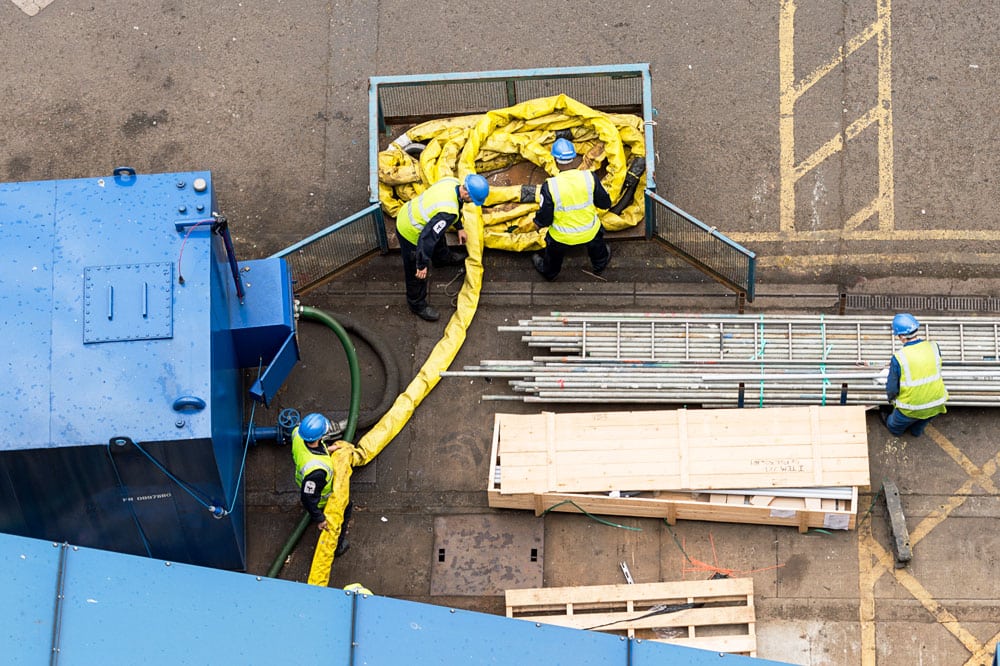 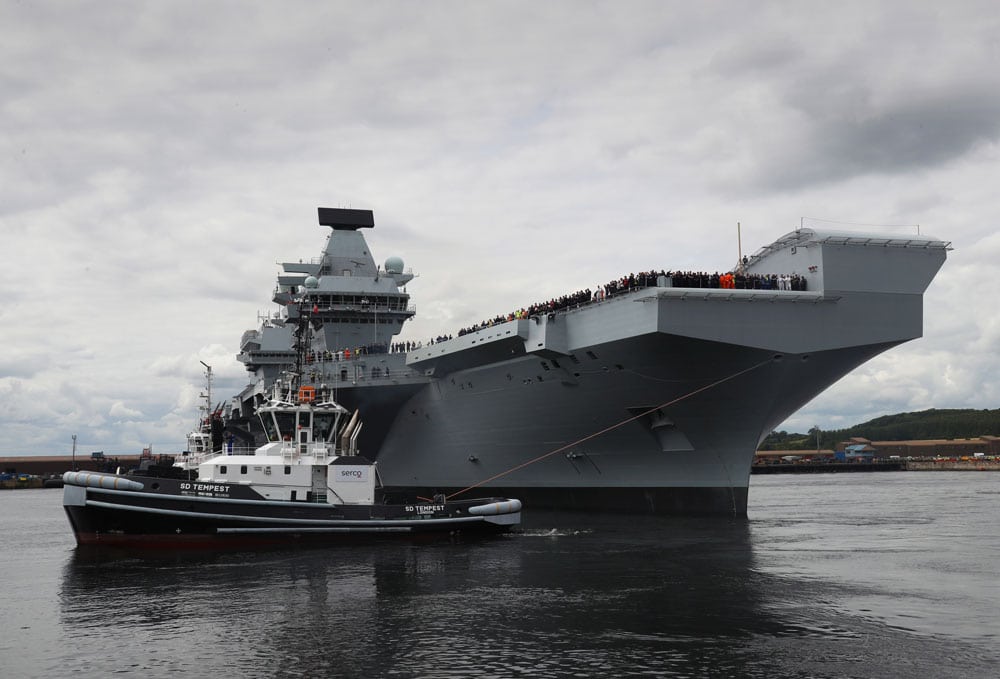 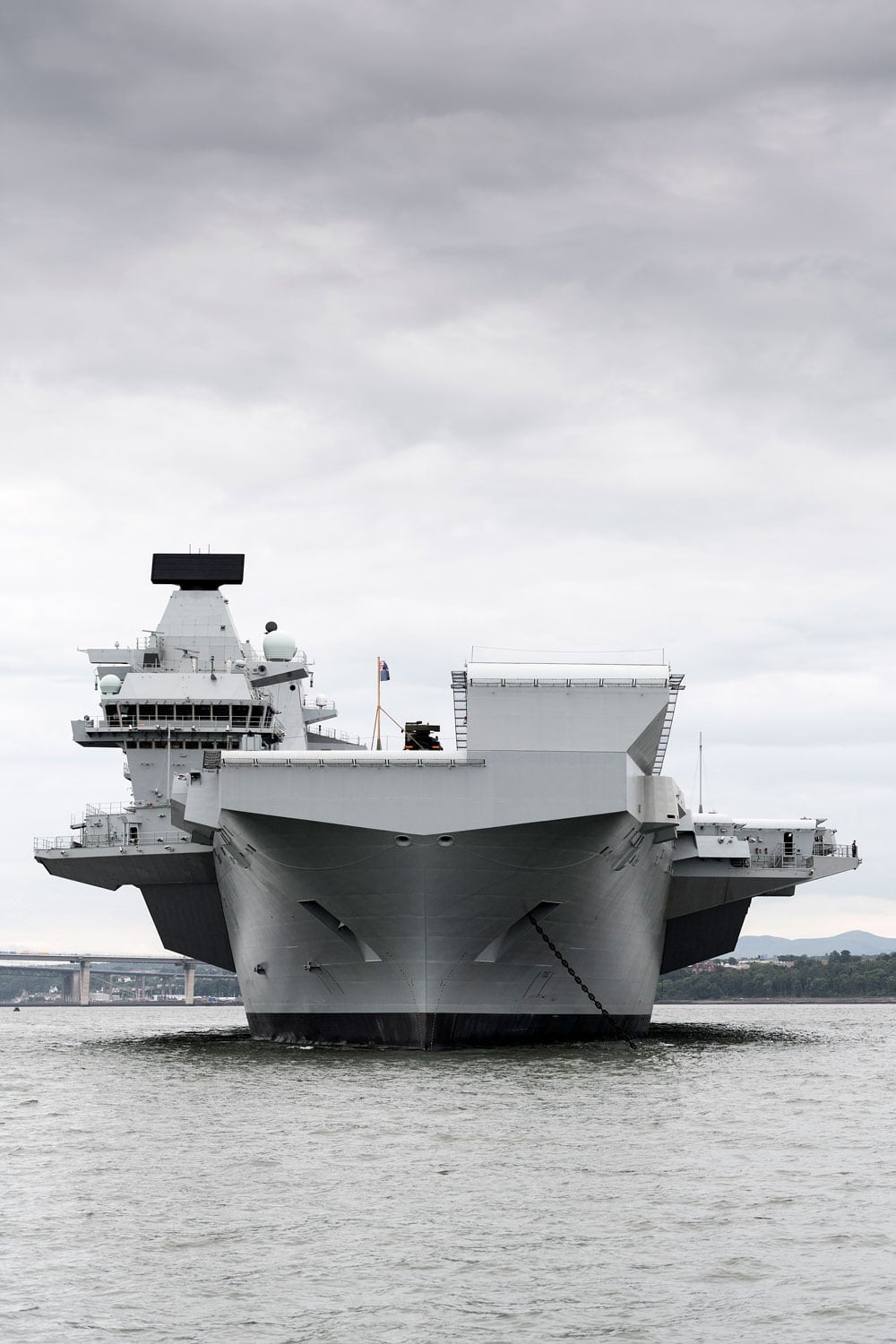 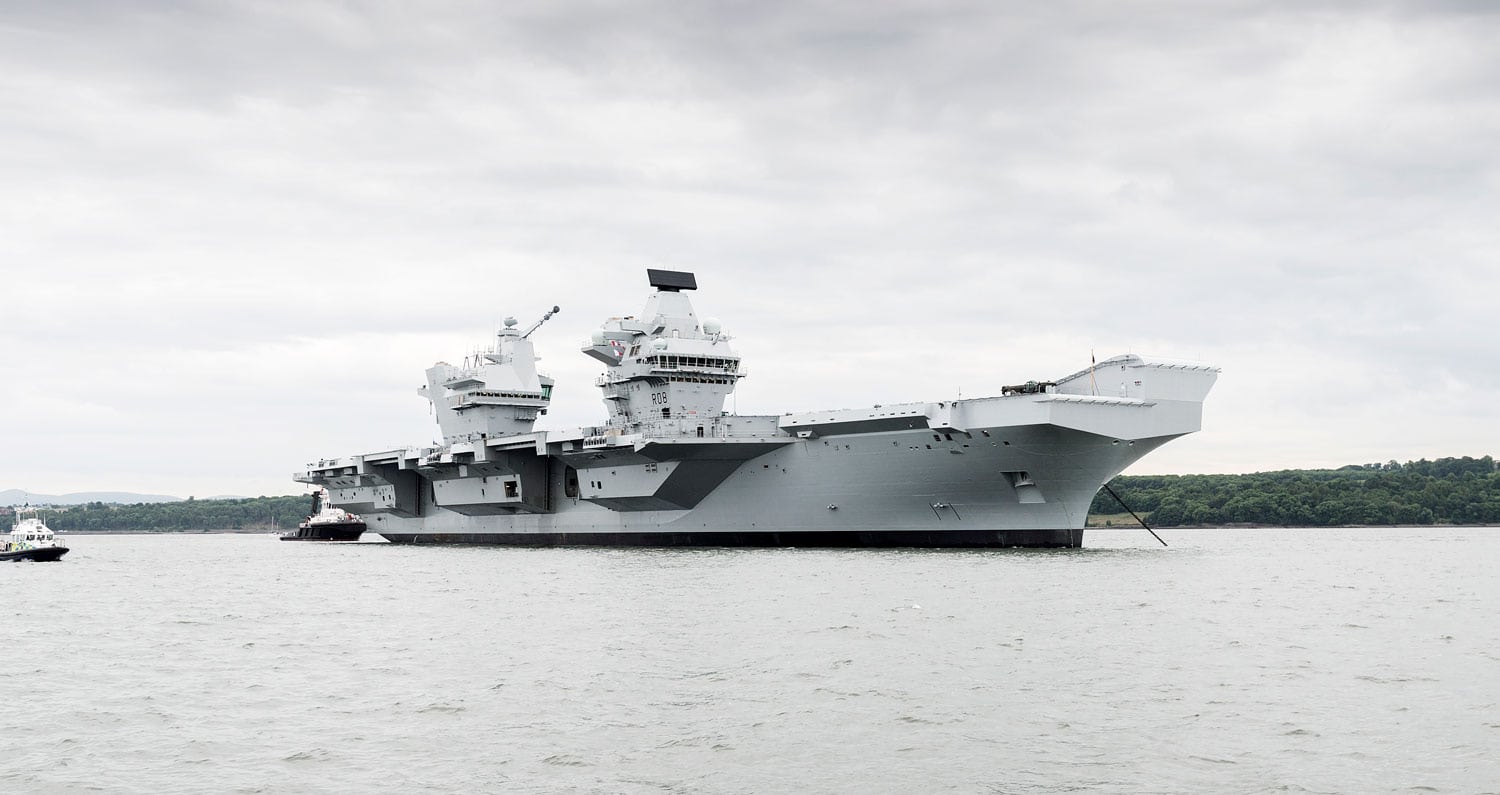 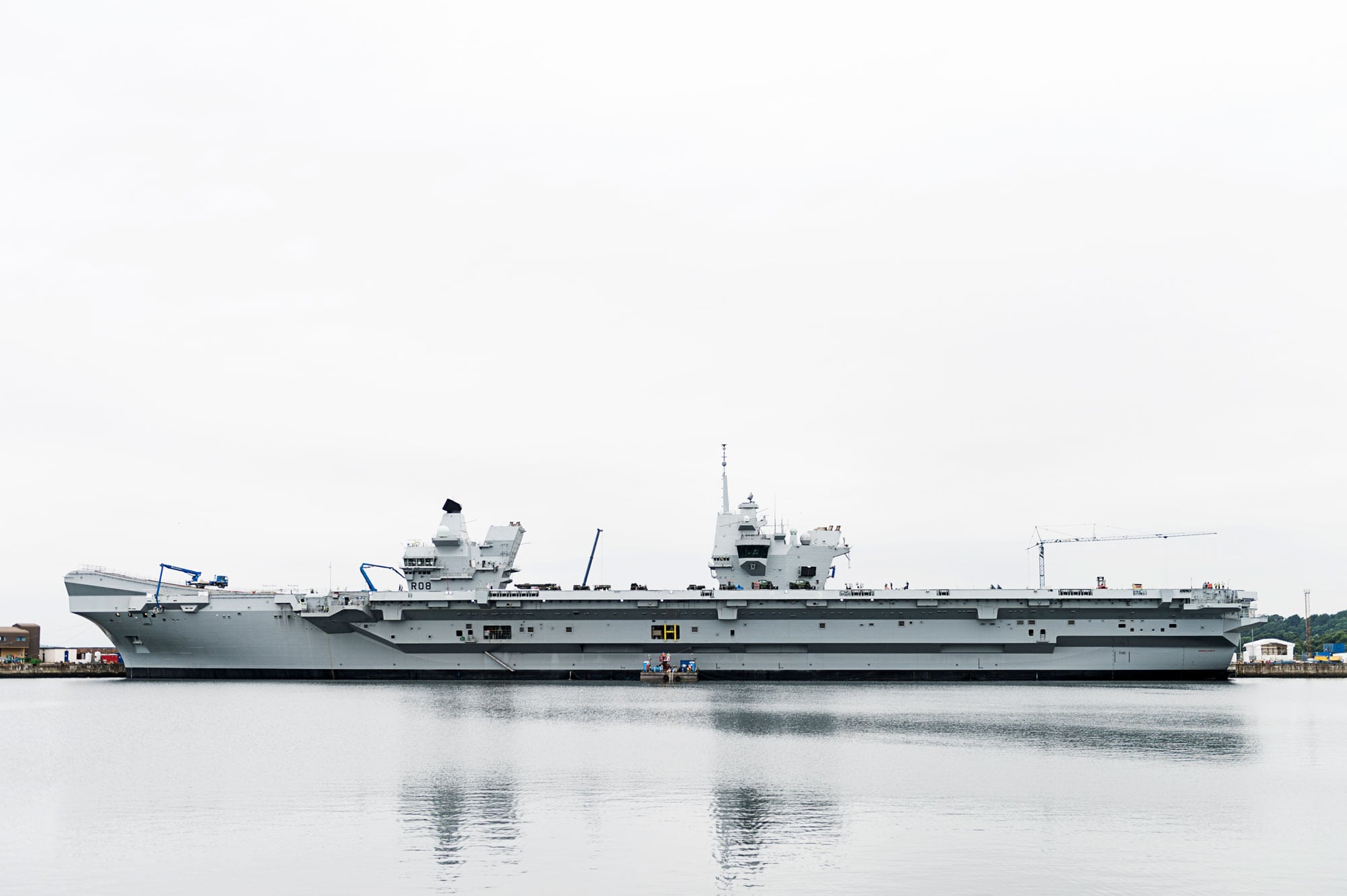 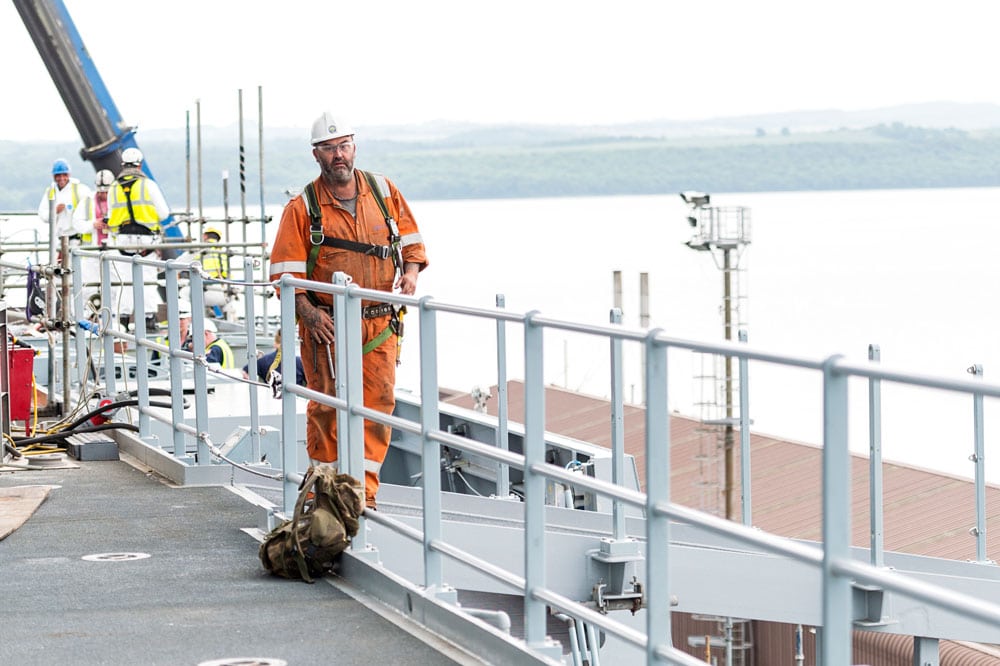 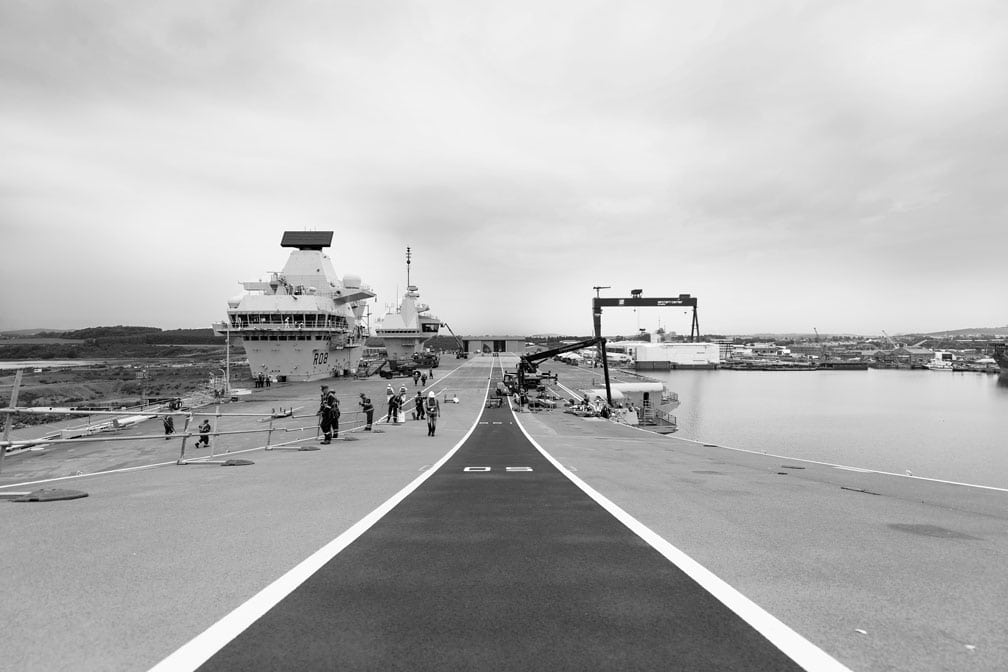 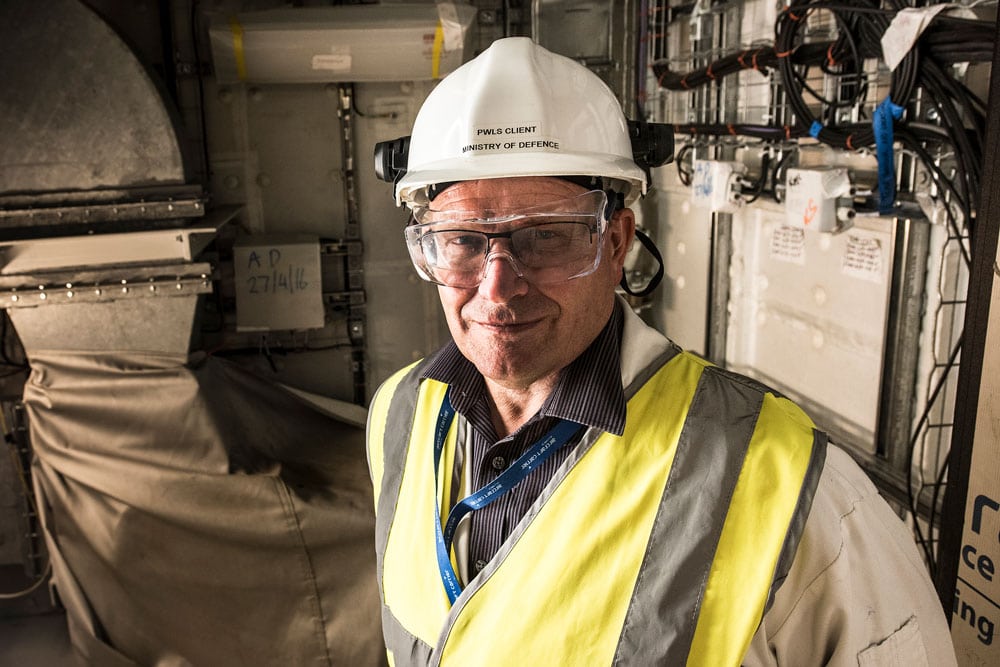 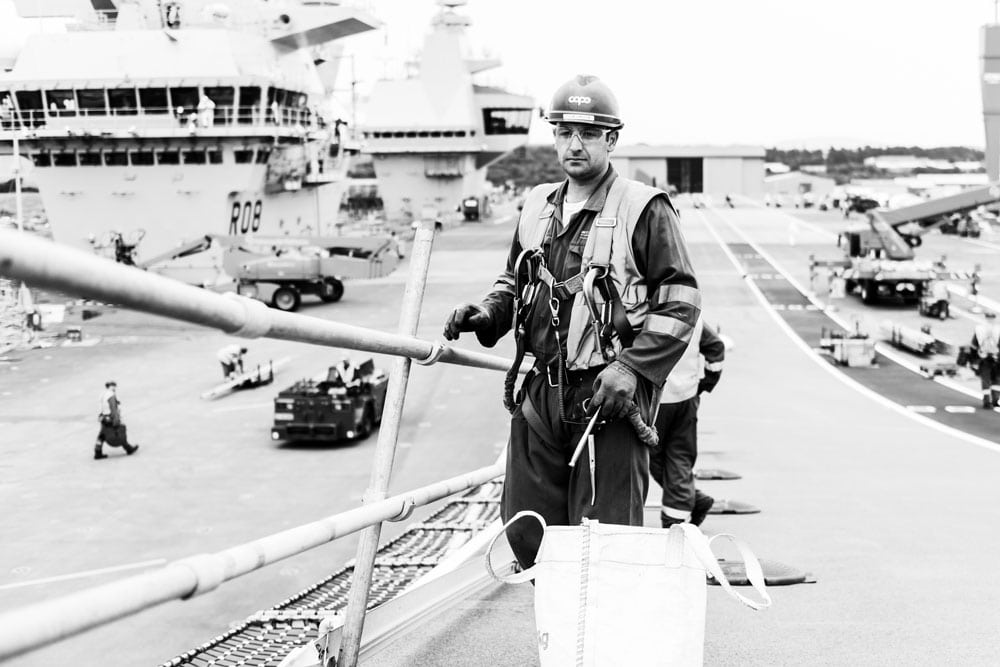 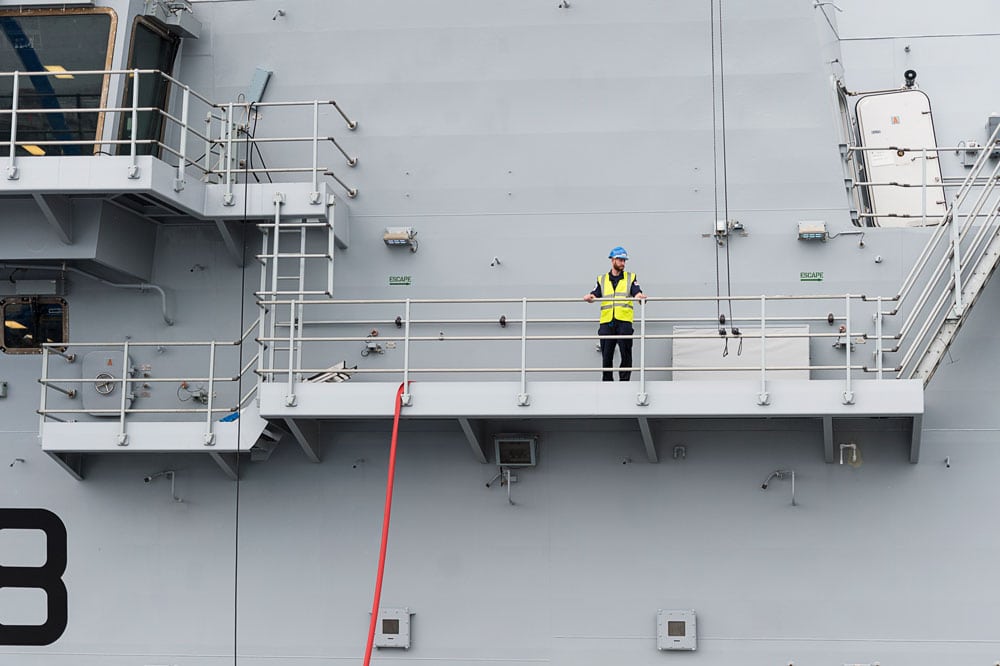 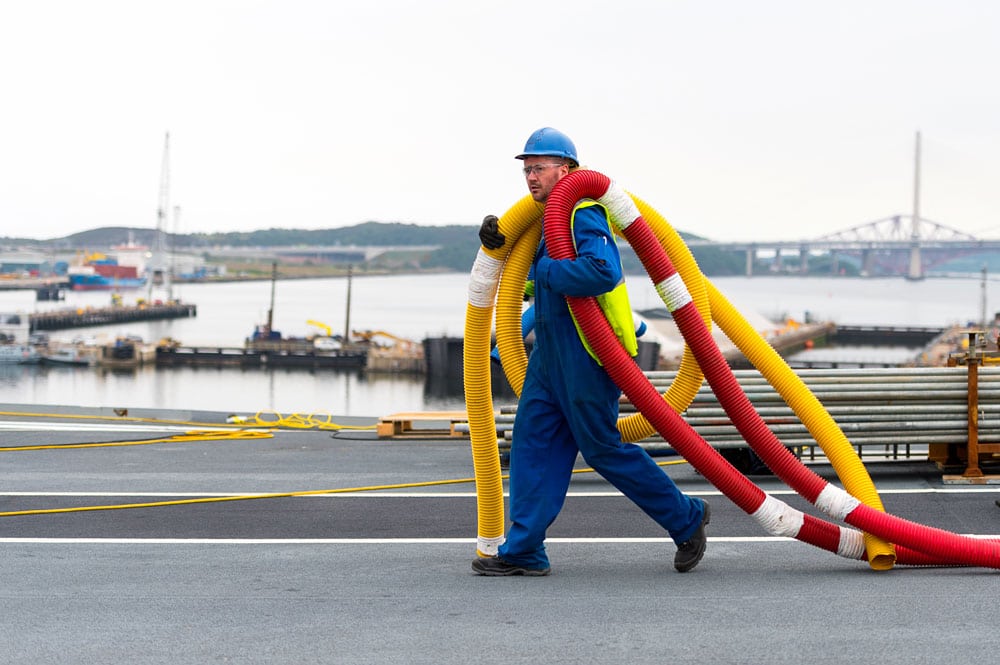 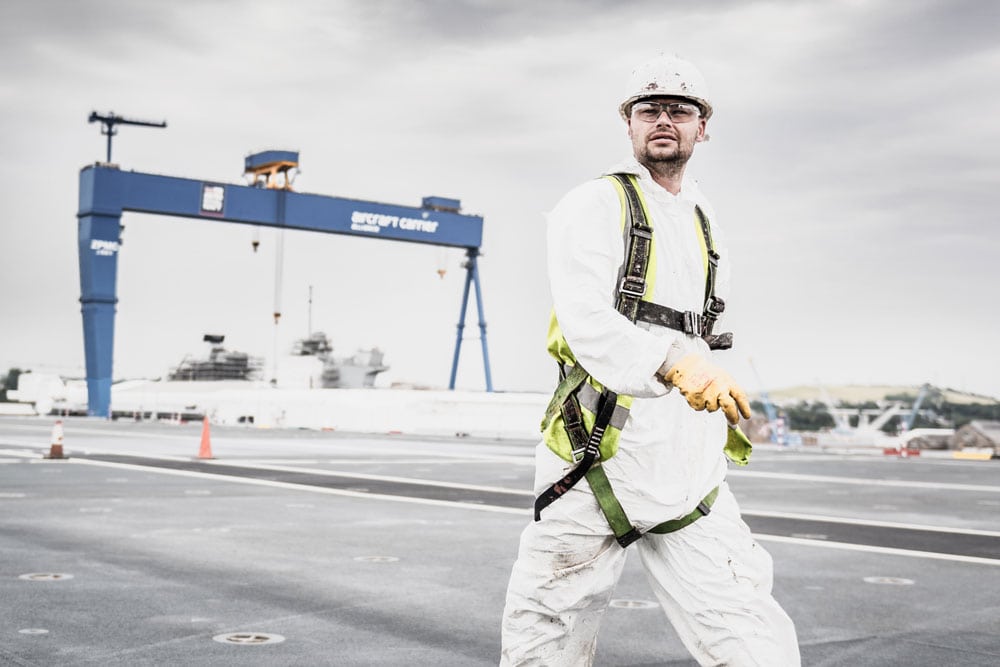 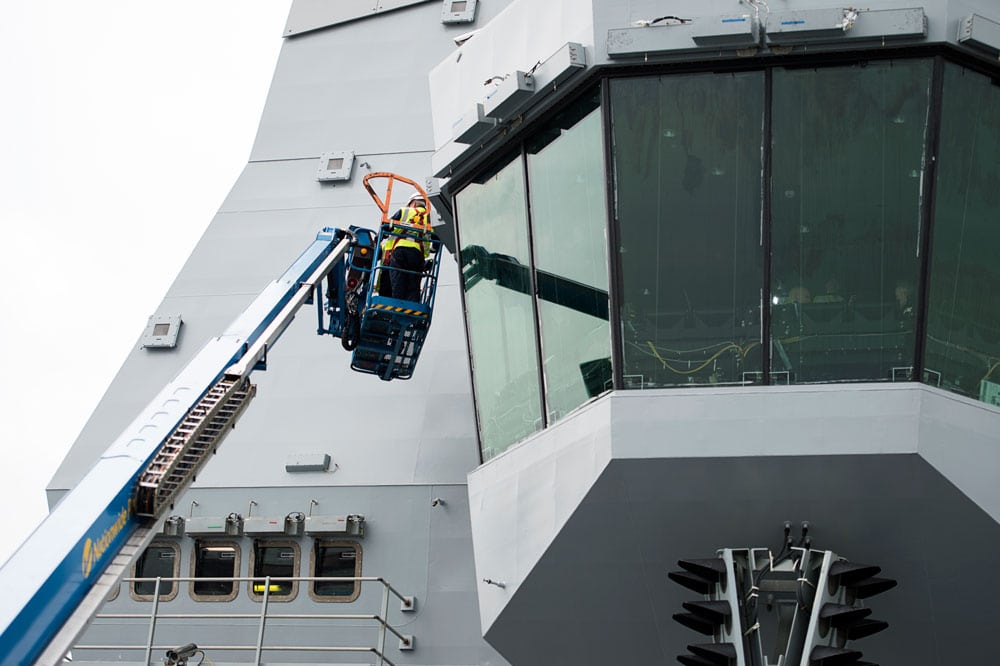