Tomahawk missiles to be upgraded for Royal Navy in US deal

The missile system can hit in-land targets from a range of up to 1,000 miles.

The UK’s stock of Tomahawk Land Attack Missiles (TLAM) will be upgraded for Royal Navy submarines to ensure the weapon is even more effective against future threats.

In a £265 million contract DE&S negotiated with the US Government, the Astute class will be armed with an enhanced Block V standard missile capable of striking in-land targets at a range of up to 1,000 miles.

It will travel further than the previous Block IV iteration, maintaining a precision-strike capability unmatched in range and accuracy. It will also make the weapon less vulnerable to external threats, with modernised in-flight communication and target selection.

Ed Cutts, DE&S Director Weapons, said: “Not only will this Foreign Military Sale (FMS) sustain and improve a proven, crucial operational capability for any future conflicts, it will continue to ensure interoperability with our US allies and the follow-on support arrangements will sustain jobs for UK industry.”

“The Tomahawk Land Attack Cruise Missile is a cutting-edge system which provides the UK with real strategic and operational choice.”

At approximately 5.6m long and weighing 2200kg – a similar weight to a 4×4 car – the high sub-sonic Tomahawk was first introduced into UK service in 1998 and can hit in-land targets from the sea within minutes. A weapon of choice since then, it has been successfully deployed during operations in Afghanistan, Libya and Iraq.

Tomahawk will be upgraded as part of an FMS negotiated by DE&S’ Weapons Operating Centre and will be active from July, with upgrades starting from 2024.

Minister for Defence Procurement, Jeremy Quin, said: “This upgrade will equip our Astute-Class attack submarines with the one of the most lethal and precise long-range strike weapons. “Enhancing this cutting-edge missile system will ensure the UK can strike severe threats up to 1,000 miles away.” 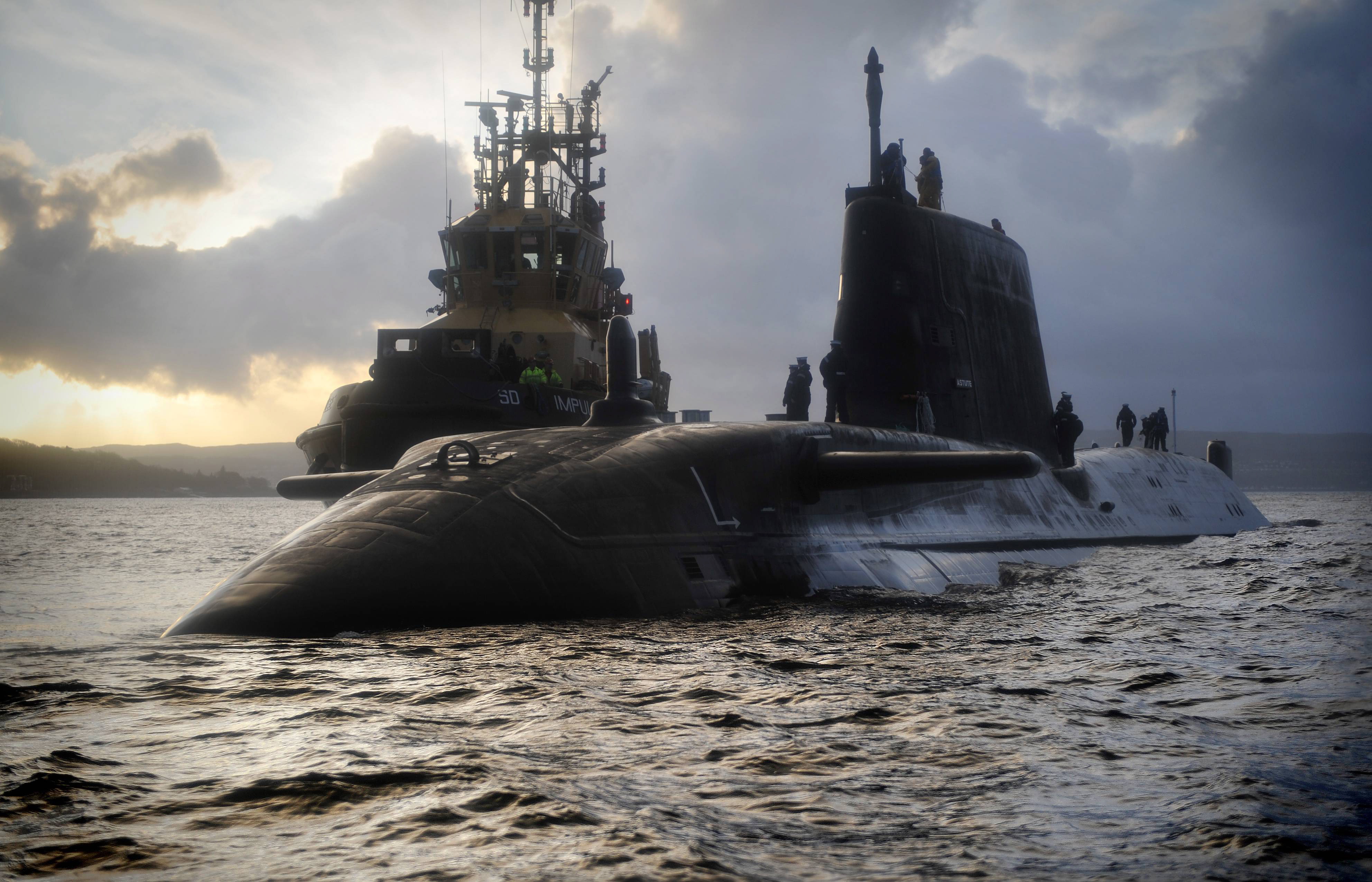 Making use of existing US research and expertise, the contract will mean the UK continues to receive full access to the US Tomahawk programme, support package and upgrades.

Royal Navy Director Submarines, Rear Admiral Simon Asquith, said: “The Tomahawk Land Attack Cruise Missile is a cutting-edge system which provides the UK with real strategic and operational choice. Able to be fired from a stealthy UK nuclear attack submarine, the system’s exceptional range, accuracy and survivability provides the UK, alongside our US Allies, with a world beating precision strike capability.” 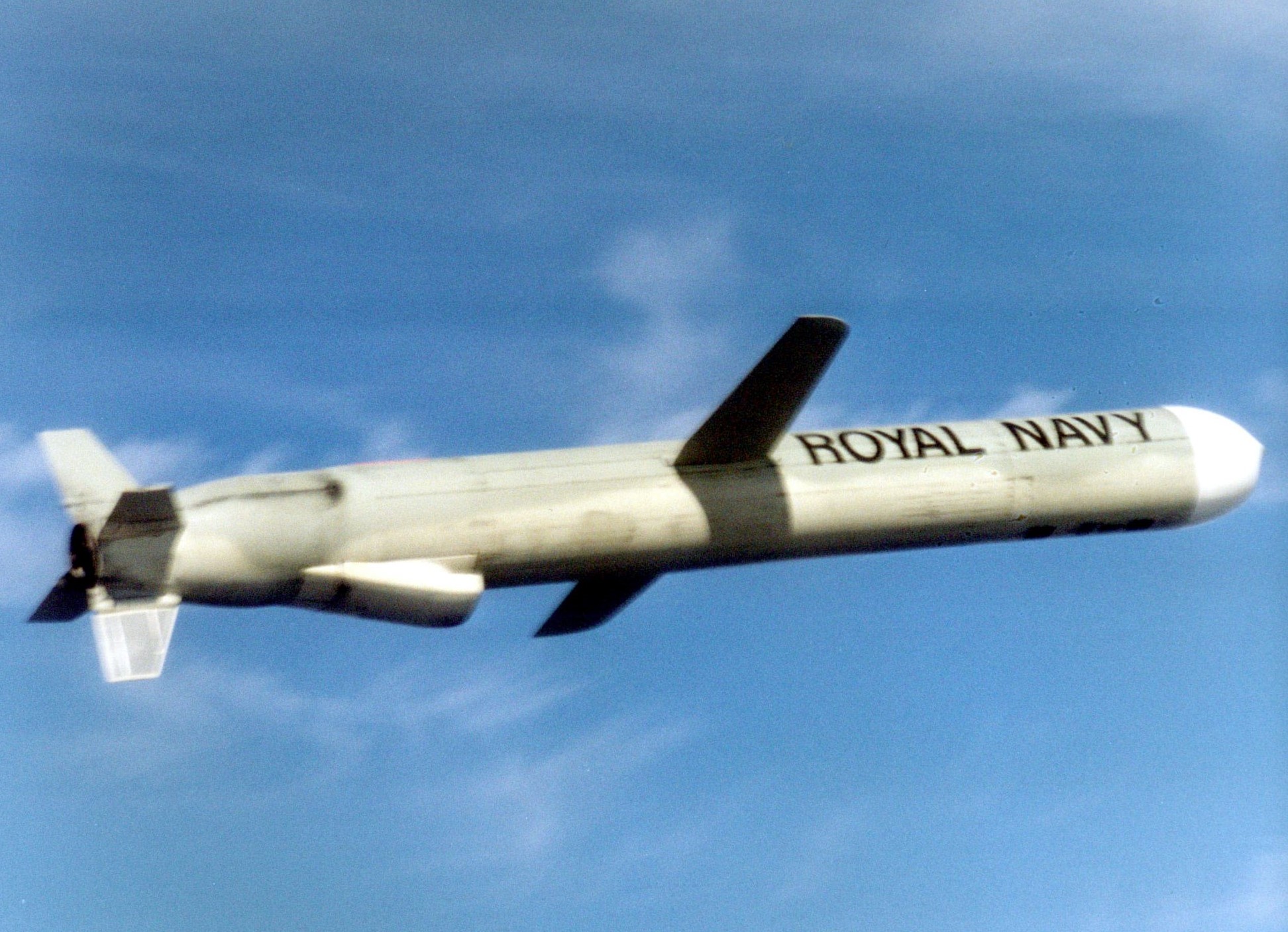 The announcement builds on commitments made in the Defence Command Paper and Integrated Review, in addition to Royal Navy mission planning and weapon control system upgrades that will improve the performance of legacy Block IV missiles.

Due to be operational in the mid-2020s, the upgraded Tomahawk will align with the delivery of the latest Astute submarines.