RAdm Higham joins from Navy Command Head Quarters (NCHQ) where he was Assistant Chief of Naval Staff (Ships) and most recently the NCHQ Support Transformation Director.

Jim previously worked for DE&S leading the Warship Support team and was involved in a variety of challenging acquisition programmes: the Anglo-French & Italian Sea Viper Weapon System; the Type 45 Combat System design and build; renegotiation of the QEC contract; and the Type 26 Project VECTOR review.  More recently, he was also seconded to Central Government to support the PPE challenge.

“I am delighted that RAdm Higham will be re-joining DE&S to take up the position of Director Ship Support. Jim brings a wealth of experience to the role, and I know that he will lead the Ship Support teams with real enthusiasm and determination. I look forward to welcoming him back to DE&S in December.”

The Ships Support Operating Centre has more than 1000 staff and is responsible for equipping the Royal Navy and Royal Fleet Auxiliary with vessels and providing in-service support to the surface flotillas. It also provides equipment support to the Submarine and Joint Forces Command. 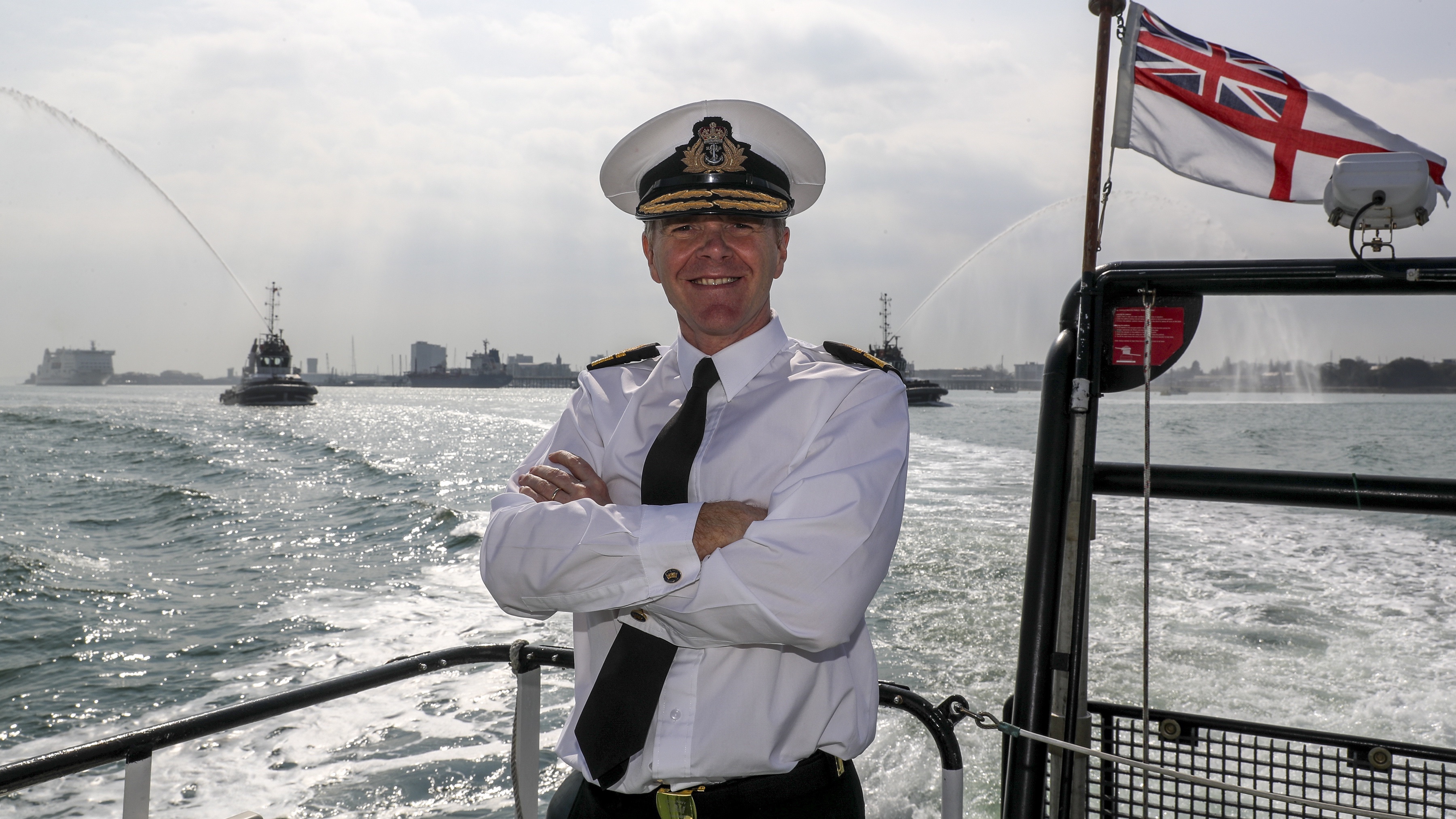