A simulator that delivers combined arms training to the military has reached full operating capability (FOC).

The milestone for Interim Combined Arms Virtual Simulation (Deployable) (ICAVS(D)) was achieved on time when the British Army’s Royal Electrical and Mechanical Engineers used it during its 25th training event.

Designed as a pathfinder project for the Army’s Collective Training Transformation Programme (CTTP), ICAVS(D) was procured by DE&S and is developed and delivered by Elbit Systems UK.

Using the latest high-specification hardware and Defence Virtual Simulation software, it delivers immersive, tactical training in the Army’s Battlecraft Syllabus, enabling units to get the most out of their live field-training exercises.

Used by both regular and reserve soldiers, it provides the ability to conduct combined arms collective training, mission rehearsal and experimentation in complex environments at a time and place of the units’ choosing.

“ICAVS(D) is easily deployed to the point of need, with minimal planning and usage constraints, and encourages tactical innovation by immersing the training audience in an adjustable, rich, challenging and complex environment.” 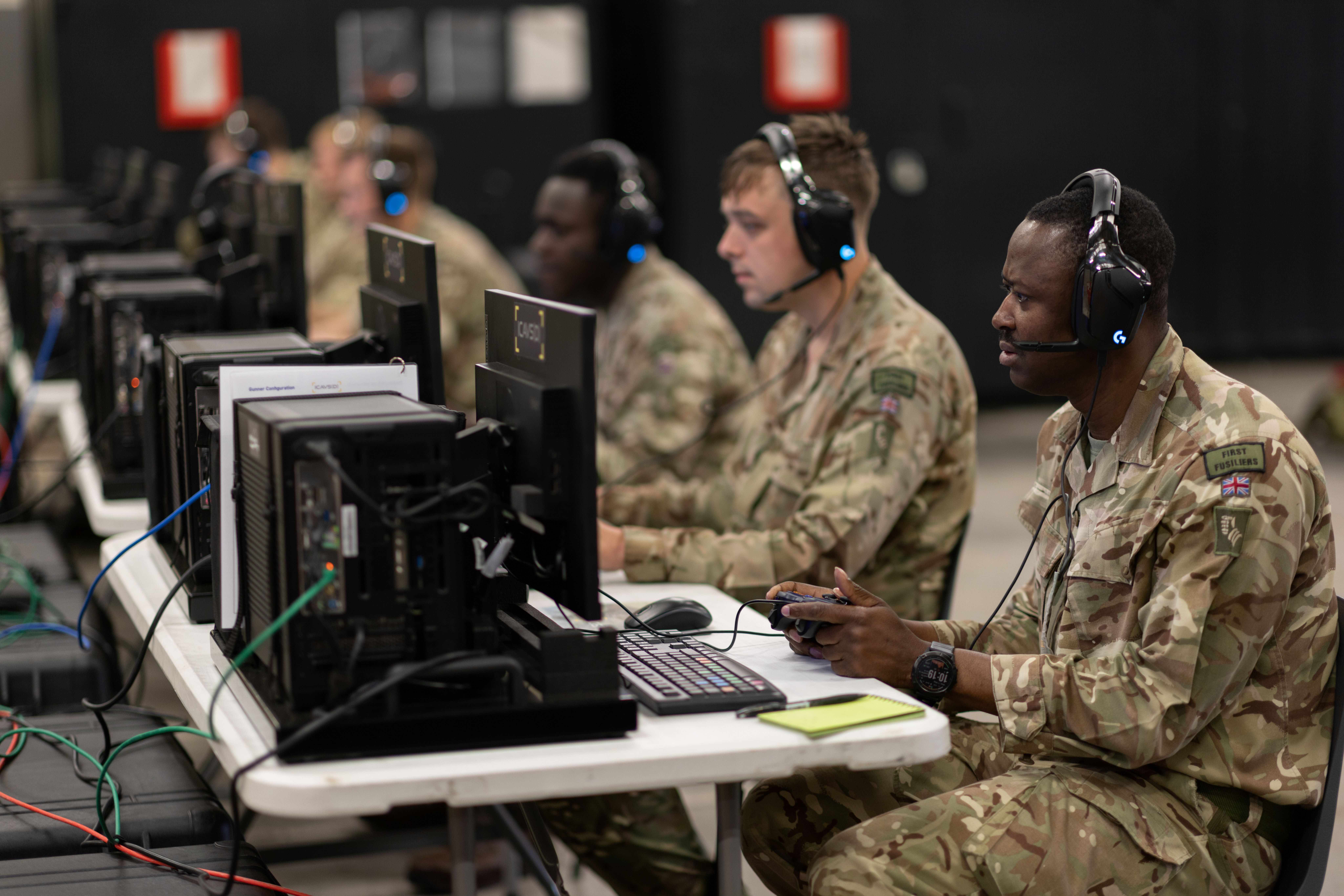 The FOC event at Tidworth, Salisbury Plain, was attended by representatives from DE&S as well as staff from Army HQ and the Land Warfare Centre.

ICAVS(D) is used by all arms and services in the British Army as well as the Royal Marines and members of Joint Helicopter Command. It replaced the Unit Based Virtual Trainer in April and is the bridge to the full CAVS(D) capability which will be delivered by CTTP’s Project Synthetics.

“I am delighted that ICAVS(D) has successfully reached FOC. As one of the early drops of capability under our CTTP Pathfinders its rollout has not only provided capability early, but has successfully demonstrated the future CAVS model as we build momentum towards modernising our collective training and delivering the Future Collective Training System. My congratulations go to the Elbit Systems UK delivery team and our own DE&S and CTTP teams.”

There are currently four ICAVS(D) units available at any time and the system is easily deployable around the UK and overseas. It complements unit delivered e platform crew training to Battle Group level training and is contributing to the Army’s modernisation and transformation plan, Future Soldier.

“ICAVS(D) reaching Full Operational Capability is a significant milestone in our contribution to providing advanced training to the British Army. Flexibility and high fidelity are crucial to delivering effective training and our platform will streamline the Army’s ability to maintain operational readiness for front-line duties.” 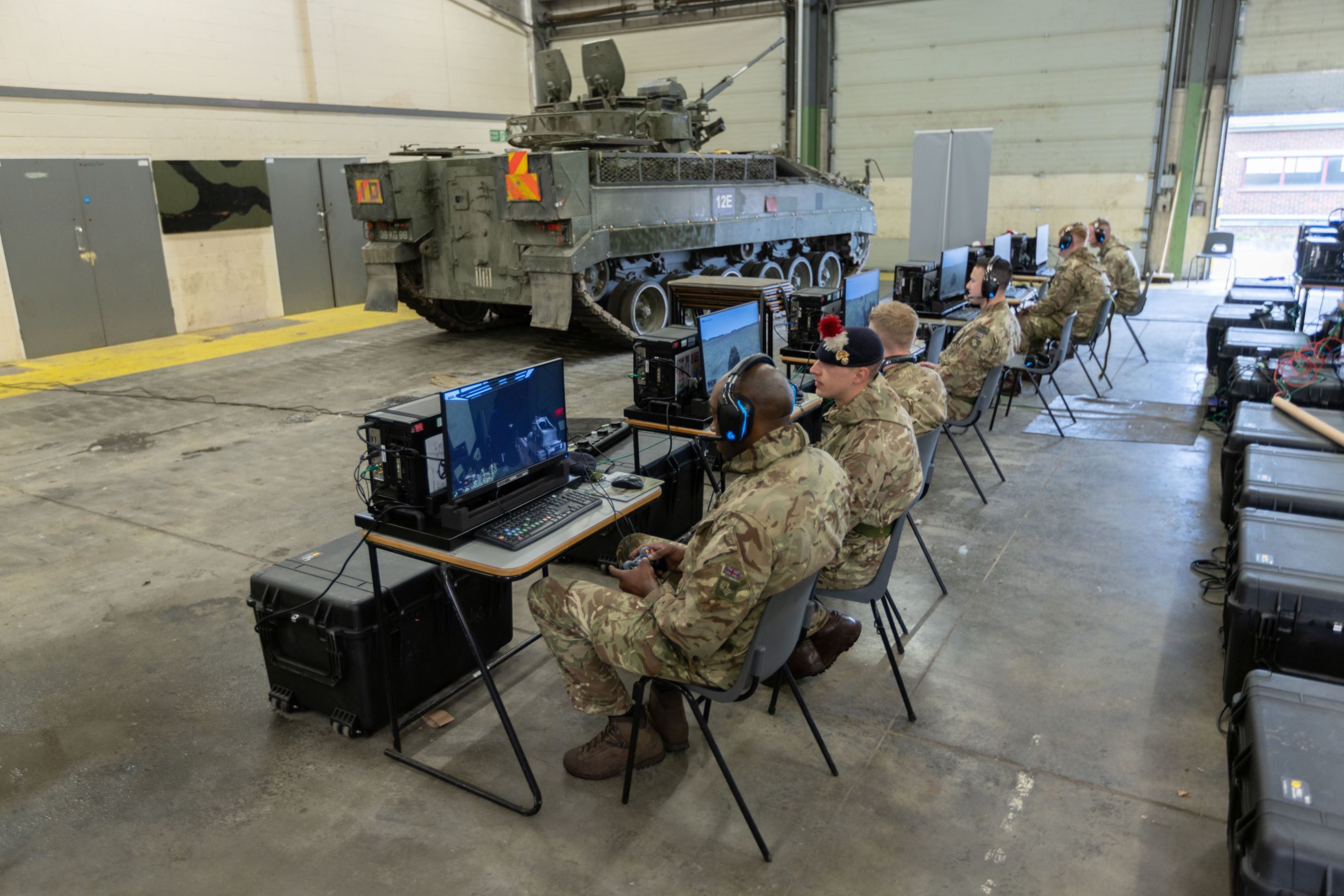