Typhoon to get world’s most advanced radar as part of £2.35bn upgrade

Typhoon fighter jets will be fitted with the world’s most advanced radar after £2.35bn of investment in the programme was approved by UK Government.

The state-of-the-art ECRS Mk2 radar is vital to Typhoon’s control of the air, and will allow the aircraft to simultaneously detect, identify and track multiple targets in the air and on the ground in the most challenging operational environments.

It also equips pilots with the ability to suppress enemy air defences using high-powered jamming and engage targets whilst beyond the reach of threats.

The investment sustains over 1,300 engineering jobs across the UK including Edinburgh, County Durham, Lancashire and Lincoln. 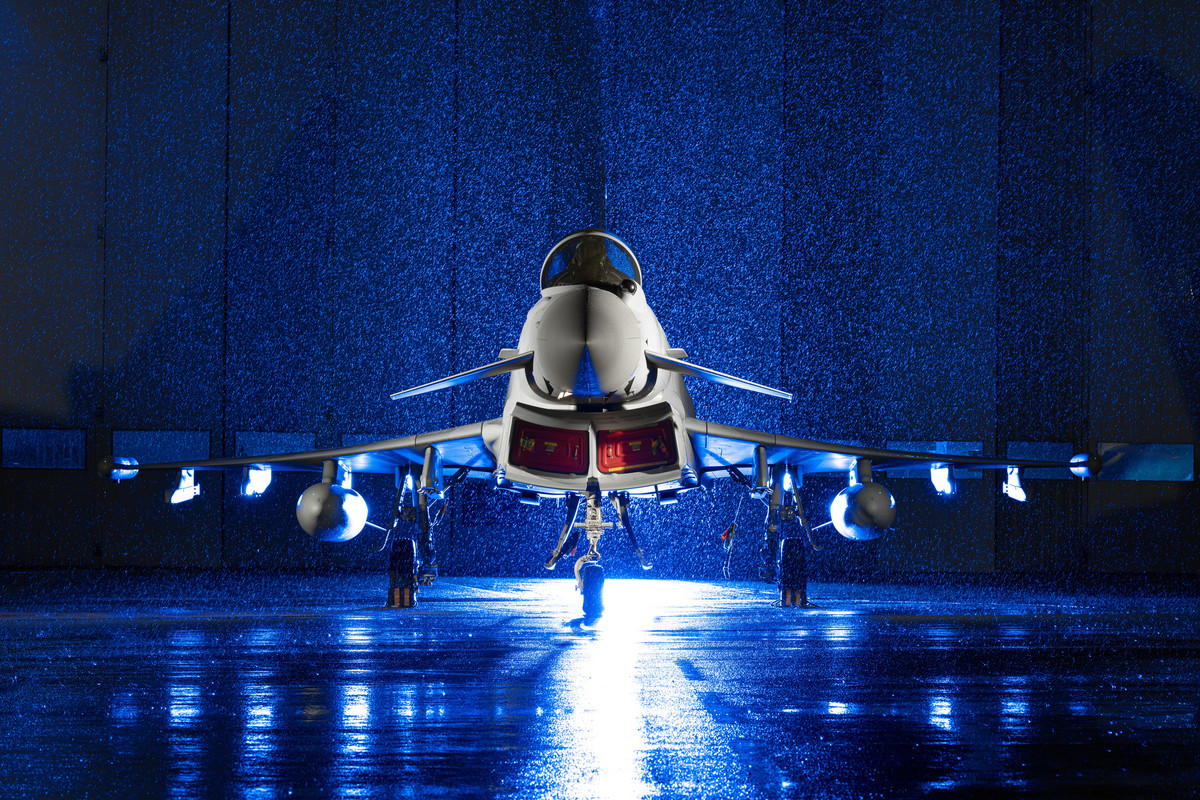 Additionally, under the investment negotiated by DE&S’s Typhoon delivery team, Typhoon will be enhanced with the latest mission management and cockpit interface so the radar’s range of capabilities can be exploited, as well as an updated navigation system and enemy radar jamming technology.

The work also ensures the aircraft can integrate additional capabilities and weapons later in the decade to counter emerging threats until 2040 and beyond if required.

“It has taken a phenomenal effort from DE&S, RAF and industry to ensure we now have the solid foundations in place to take forward this programme and deliver world-leading capabilities for Typhoon over the coming decade. We have only been able to get here through a collaborative and flexible approach which will remain essential in delivering the programme as we go forward.”

The approval of funding also sustains 1,300 jobs across the UK, including Leonardo UK’s sites in Edinburgh, Luton and Lincoln, BAES at Warton and Samlesbury, Meggitt (Stevenage) and II–VI in County Durham.

“The integration of ECRS Mk2 on Typhoon offers the RAF unparalleled radar capability for the next decade. It is an excellent example of DE&S working collaboratively to procure battle-winning technology that allows our Armed Forces to keep one step ahead of their enemy.” 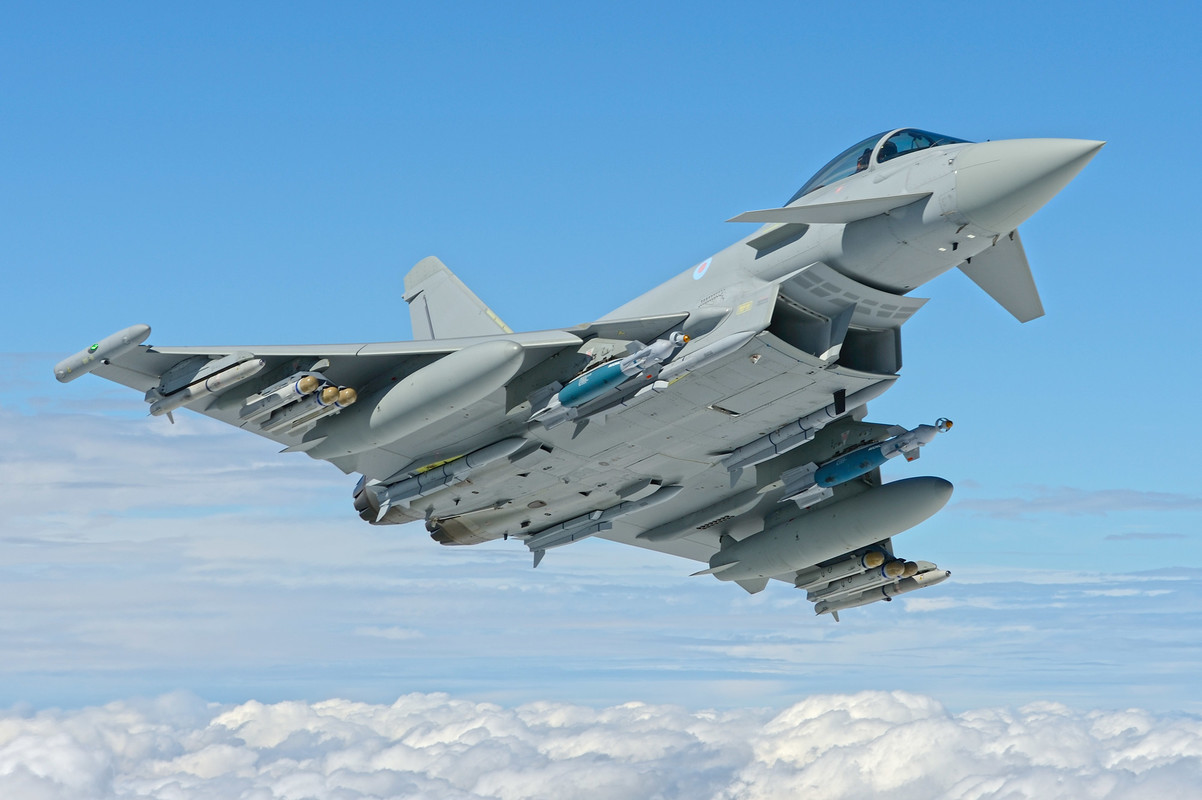 “The ECRS Mk2 radar is a transformational upgrade for our Typhoon aircraft, and a step change in capability. It will ensure Typhoon is ready and able to protect our skies into the future, in the face of fast-evolving threats to the UK and our allies.”

ECRS Mk2 will be delivered into service towards the end of the decade and today’s announcement ensures that the advanced technical skills and expertise needed to develop, integrate and deliver these complex projects remain in the UK and are available to support the Future Combat Air System (FCAS) programme.

The announcement builds on the Integrated review and Defence Command Paper – which was backed by an additional £24 billion for Defence in cash terms over four years. This funding will allow for investment for the long term in vital capabilities, while simultaneously adapting to a more dangerous and competitive world.

“It’s vital the UK remains at the forefront of military capabilities to be able to deter and defend.

“These technological enhancements will maintain the cutting edge capabilities of Eurofighter Typhoon and help underpin the development path towards the Future Combat Air System.”