Minister for Defence Procurement, Jeremy Quin, has formally opened a new manufacturing plant in the North West of England, which will play a significant role in building the British Army’s latest armoured vehicle – the Boxer.

During his visit to WFEL, in Stockport, Mr Quin saw first-hand the newly built facility which will fabricate all the armoured hulls and assemble the finished Boxer vehicles for delivery to UK MoD.

He met with some of WFEL’s young apprentices and a number of newly recruited ex-Military personnel who will be working directly on the state-of-the art fighting vehicle. It is anticipated that 120 new jobs will be created at WFEL’s new facility.

“Our Boxer programme is playing a significant role in boosting prosperity, supporting skills; protecting over 1,000 jobs across the North East, West Midlands, central Scotland, Wales, and throughout the UK wider supply chain.

“This new production line is creating 120 new jobs at WFEL, further cementing our investment in UK innovation and expertise.”

The UK decided to re-join the Boxer programme in 2018 and since then has committed £2.8bn to deliver over 500 vehicles to the British Army. They will be made up of four variants: an Infantry Carrier; a Specialist Carrier; a Command Vehicle; and an Ambulance.

While the initial contract was awarded to ARTEC, a joint venture between KMW and another German company Rheinmetall, much of the work will be carried out by WFEL in Stockport and RBSL in Telford. 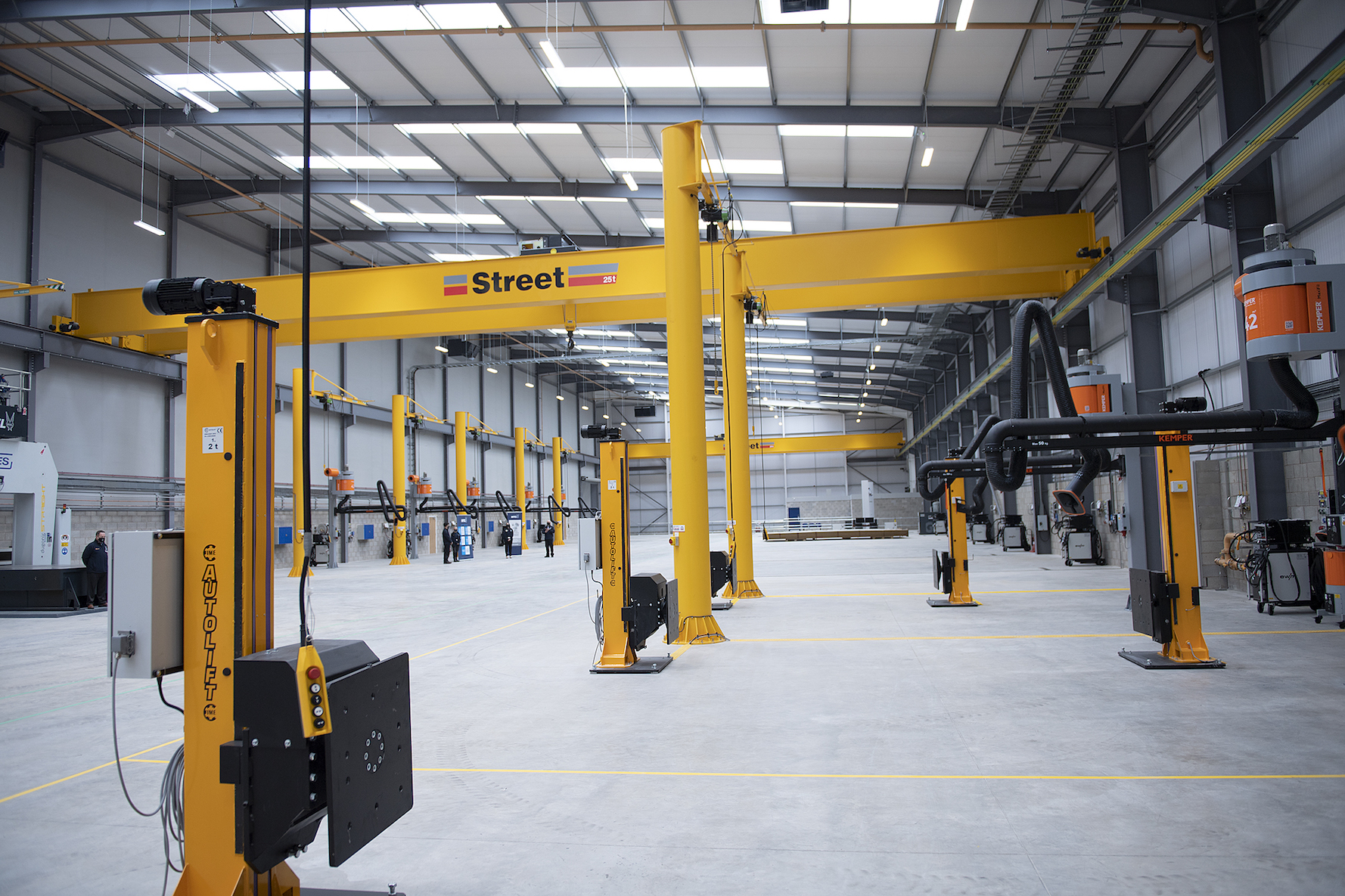 The Boxer programme aims to source 60% by value of the contract from within the UK supply chain, in order to protect engineering and manufacturing skills and make sure the vehicles remain supported through their 30-year operational life.

As part of its development of a new UK supply chain roll-out programme for producing the Boxer vehicles, WFEL recently announced that it has awarded a £12M contract to the Bath-based company, Horstman to make 250 angular gearboxes and control units for the vehicles. It also revealed that it has already received the first delivery of machined component parts from Lancashire-based BCW Manufacturing Group who is also part of the Boxer supply chain. 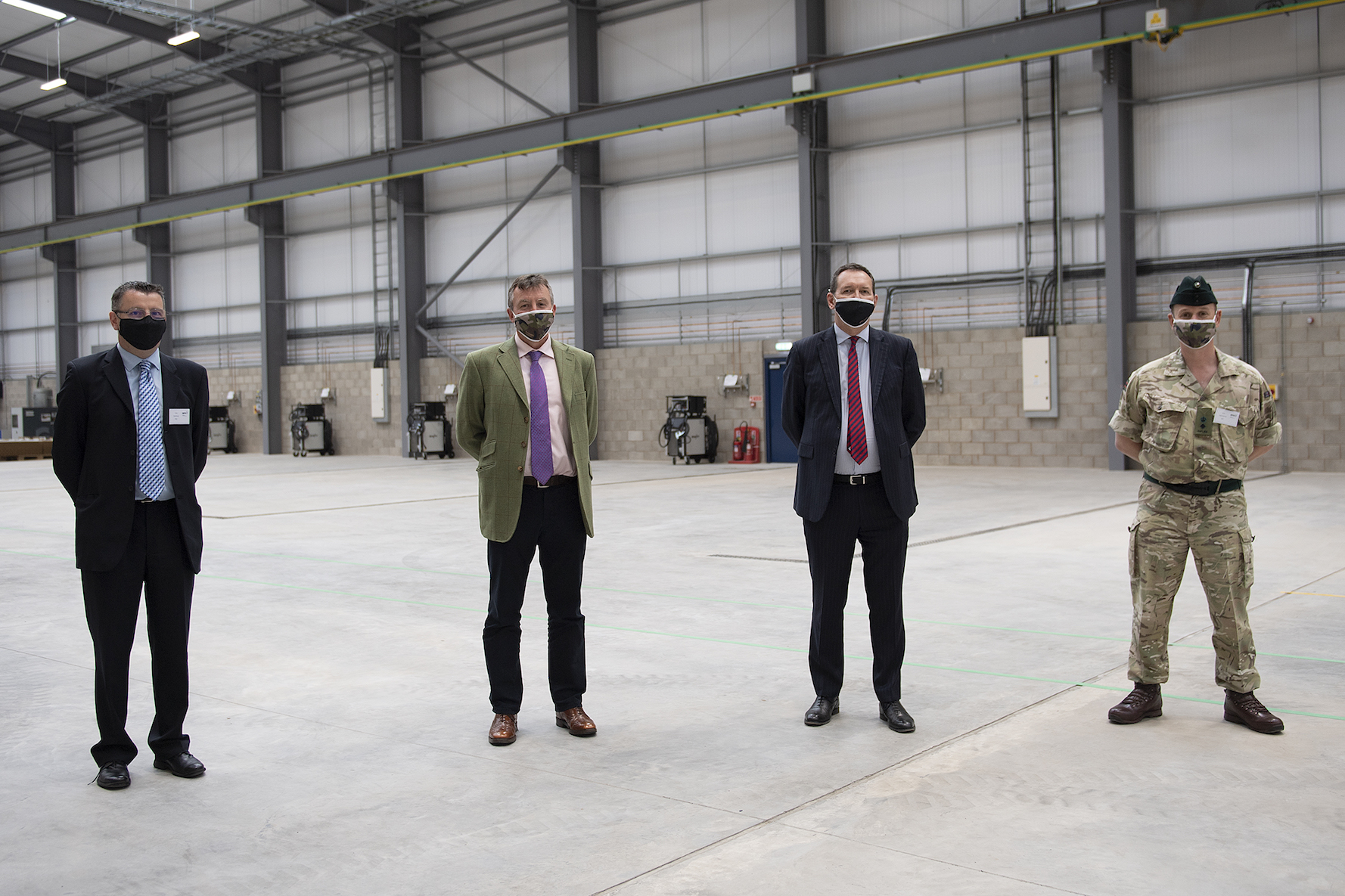