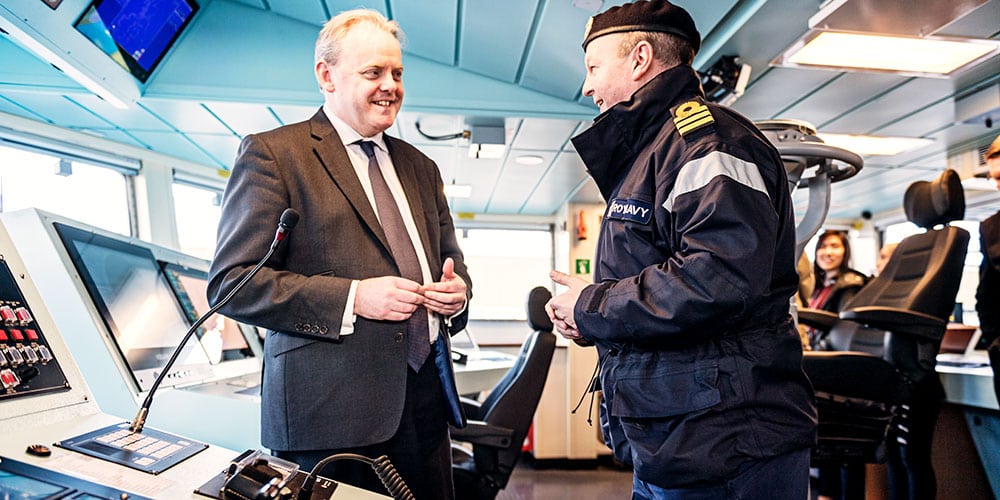 The 90-metre warship, which was procured by DE&S and successfully completed her maiden sea trials in December, will now be sailed to Her Majesty’s Naval Base Portsmouth, where she will be commissioned into the Royal Navy and prepare for counter-terrorism, anti-piracy, anti-smuggling and other maritime Defence operations.

During his visit the Minister also announced key milestones in the UK’s Type 26 Frigate programme – the start of production of the next section of hull for HMS Glasgow – and BAE Systems’ signing of a new £5.6 million contract to establish a Type 26 electrical testing facility in Leicestershire.

Formal acceptance is a hugely important step in the delivery of any new ship and the teams at DE&S could not be prouder to see HMS Forth emerge from trials ready for delivery to the Royal Navy.

We look forward to continuing to work closely with BAE Systems to ensure successful delivery of the new OPV and Type 26 fleets.

This is an important milestone for DE&S because it is the culmination of years of work aimed at demonstrating that the ship is ready to be handed over to the Royal Navy. HMS Forth is a platform with a broad range of capabilities that will be used for a variety of tasks both in the UK and around the globe.

HMS Forth, one of five new OPVs being delivered for the Royal Navy, will enter service this year. Her sister ships – HMS Medway, HMS Trent, HMS Tamar and HMS Spey – are all expected to enter service by 2021.

The latest unit for HMS Glasgow, which will extend over two deck levels and house the ship’s two large electric drive motors and associated shaft line, is now under construction and will weigh 132 tonnes once complete.

It will be added to the rest of the structure of the ship as it takes shape across the Clyde in Govan.

The newly-signed Electrical Integration and Test Facility sub-contract with General Electric, enabled through a £3.7 billion MOD contract for the first batch of Type 26 ships, will establish a centre in Whetstone, Leicestershire. This facility will allow critical power and propulsion integration and de-risking tests for Type 26, ensuring the Frigates have safe and effective propulsion systems.

The agreement, which follows a previous Design Development contract signed in 2016, brings the total committed investment in the facility to around £13 million.

Thanks to the hard work of the Clyde shipyards, HMS Forth is now ready to join the Royal Navy surface fleet and begin the vital task of defending the UK and her interests around the world.

Developing the Type 26 capability is also making great strides forward, reflecting the UK’s commitment to this cutting-edge new warship, which will sustain 4,000 jobs in Scotland and right across the UK.

Like her sister ships, HMS Forth will be equipped with a 30mm cannon and a flight deck capable of receiving a Merlin helicopter.

Displacing around 2,000 tonnes, they will have a maximum speed of 24 knots and will be able to sail 5,500 nautical miles before having to resupply.

Head to our OPV programme page for the latest updates. 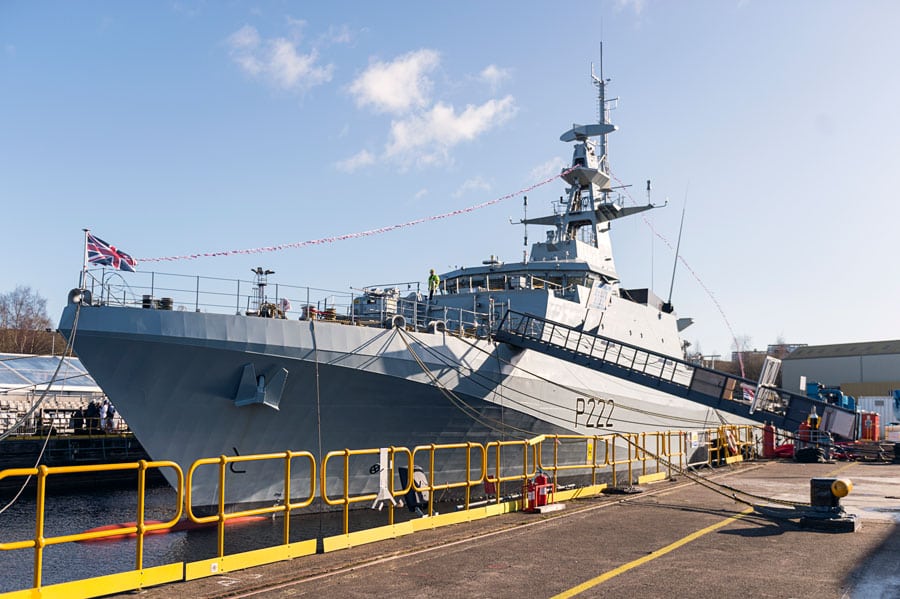 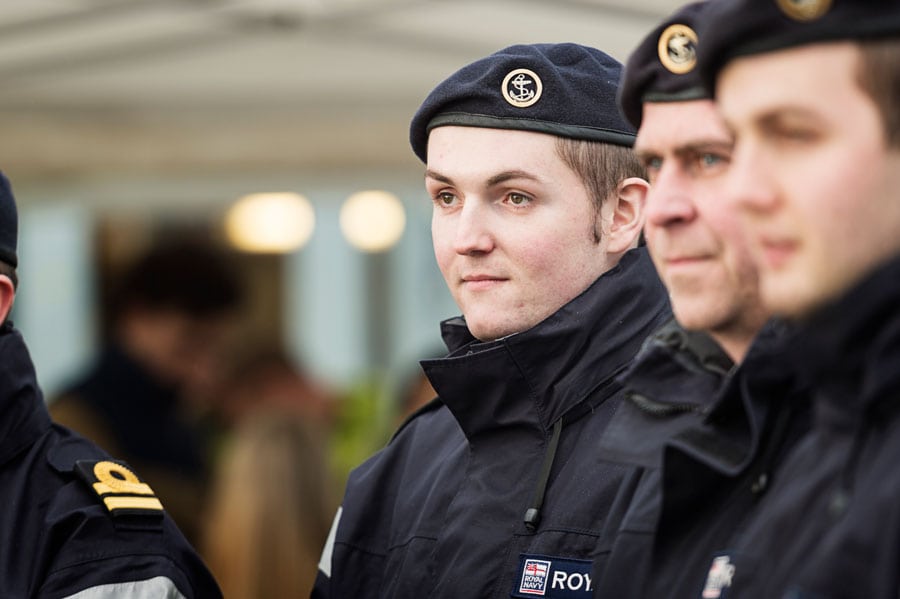 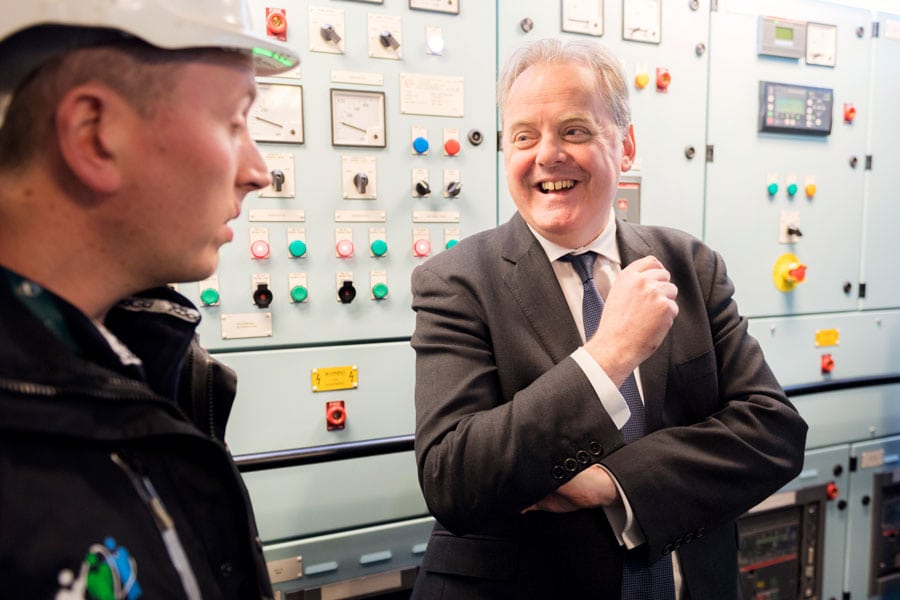 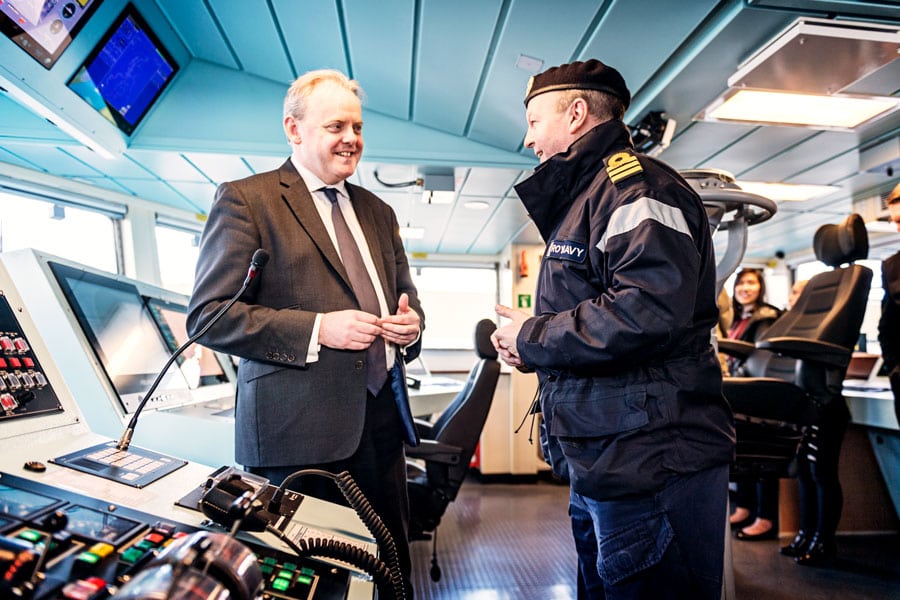 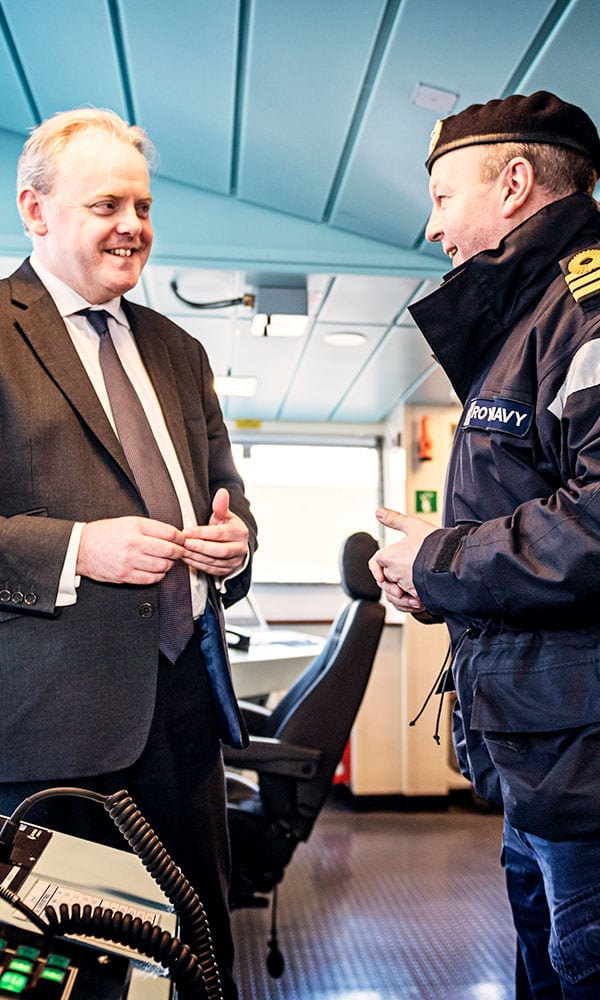 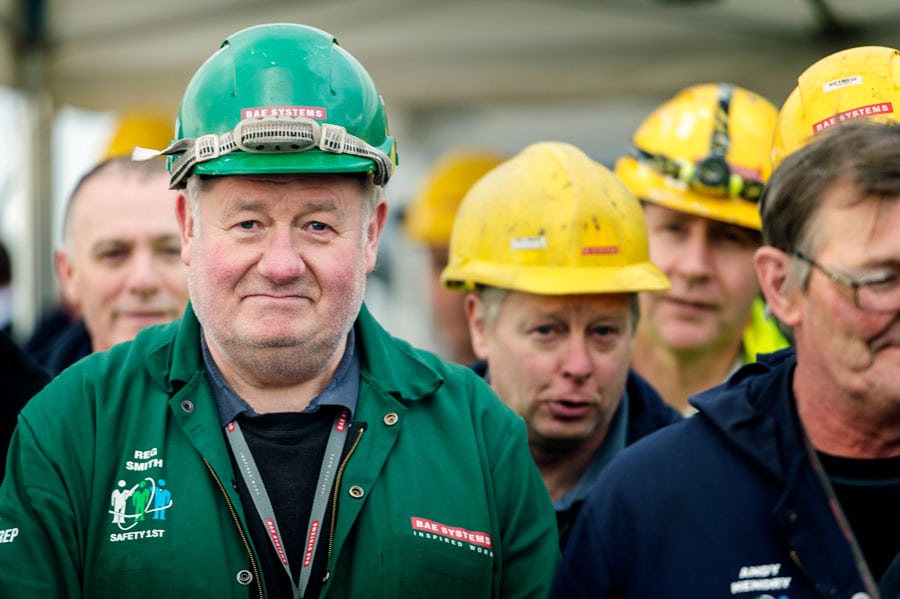 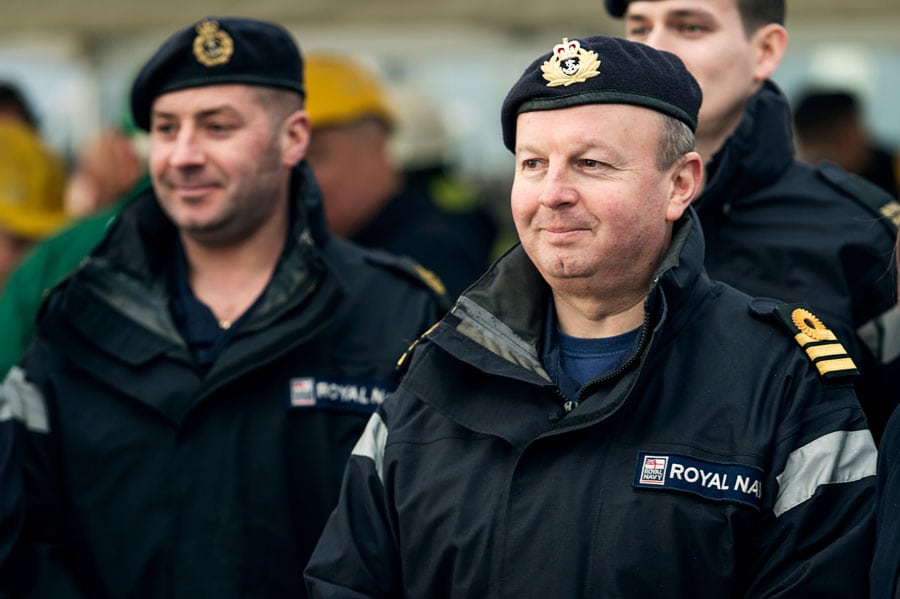 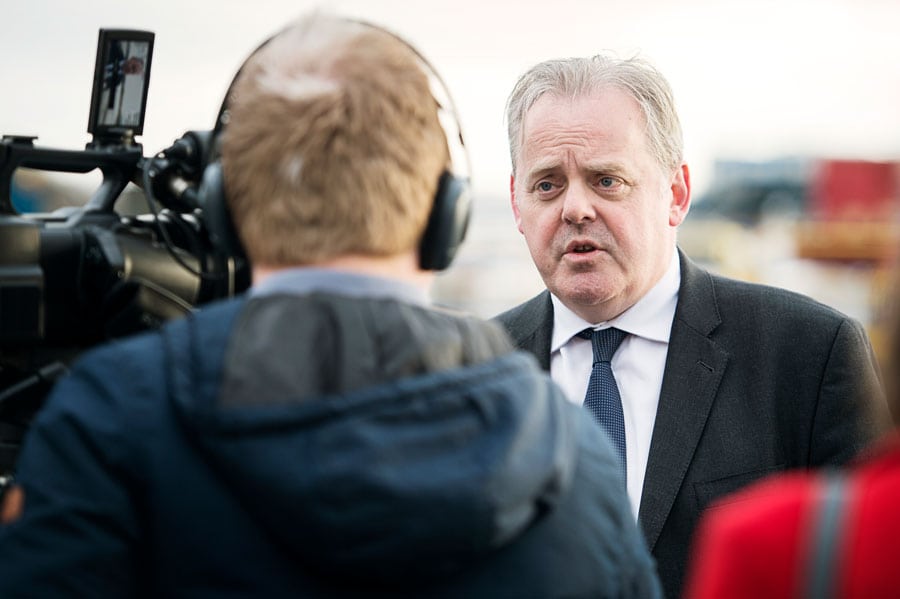