A British company will be involved in building the three vessels that will one day support the Carrier Strike Group.

A competition to build three new Fleet Solid Support (FSS) ships to provide vital support to Royal Navy operations across the world has been launched.

These crucial Royal Fleet Auxiliary vessels will provide munitions, food, stores and provisions to support carrier and amphibious based Task Groups at sea.

Building on the commitment made in the recent Defence Command Paper to create a shipbuilding renaissance, the DE&S-led competition will help revitalise British shipbuilding by requiring a significant proportion of the build and assembly work to be carried out in the UK.

With a £24-billion multi-year settlement to modernise our Armed Forces, the competition is an exciting moment for UK industry to design and deliver a world-leading capability, securing highly-skilled jobs and boosting homegrown skills.

And Defence Secretary Ben Wallace said: “As Shipbuilding Tsar, I am delighted to launch the competition for these crucial Fleet Solid Support ships. These vessels embody our commitment to a truly global presence by supporting the Royal Navy’s operations around the world.

“These vessels embody our commitment to a truly global presence by supporting the Royal Navy’s operations around the world.”

“The competition reaffirms our dedication to invest in shipbuilding and support jobs across the UK maritime industry.”

Designed to challenge the shipbuilding industry, DE&S have issued the contract notice inviting companies to register an interest in participating in the tender for the design and build of the ships, which will incorporate next-generation technology.

The successful bidder can work in partnership with international companies but would be required to integrate the ships in a UK shipyard. The Government has already pledged to double the investment over the life of this Parliament to more than £1.7bn a year, providing a pipeline of work to sustain jobs and skills around the UK.

This will be further supported by a refresh of the National Shipbuilding Strategy, to be published this summer, setting out the Government’s commitment to the UK shipbuilding enterprise and its supply chain. 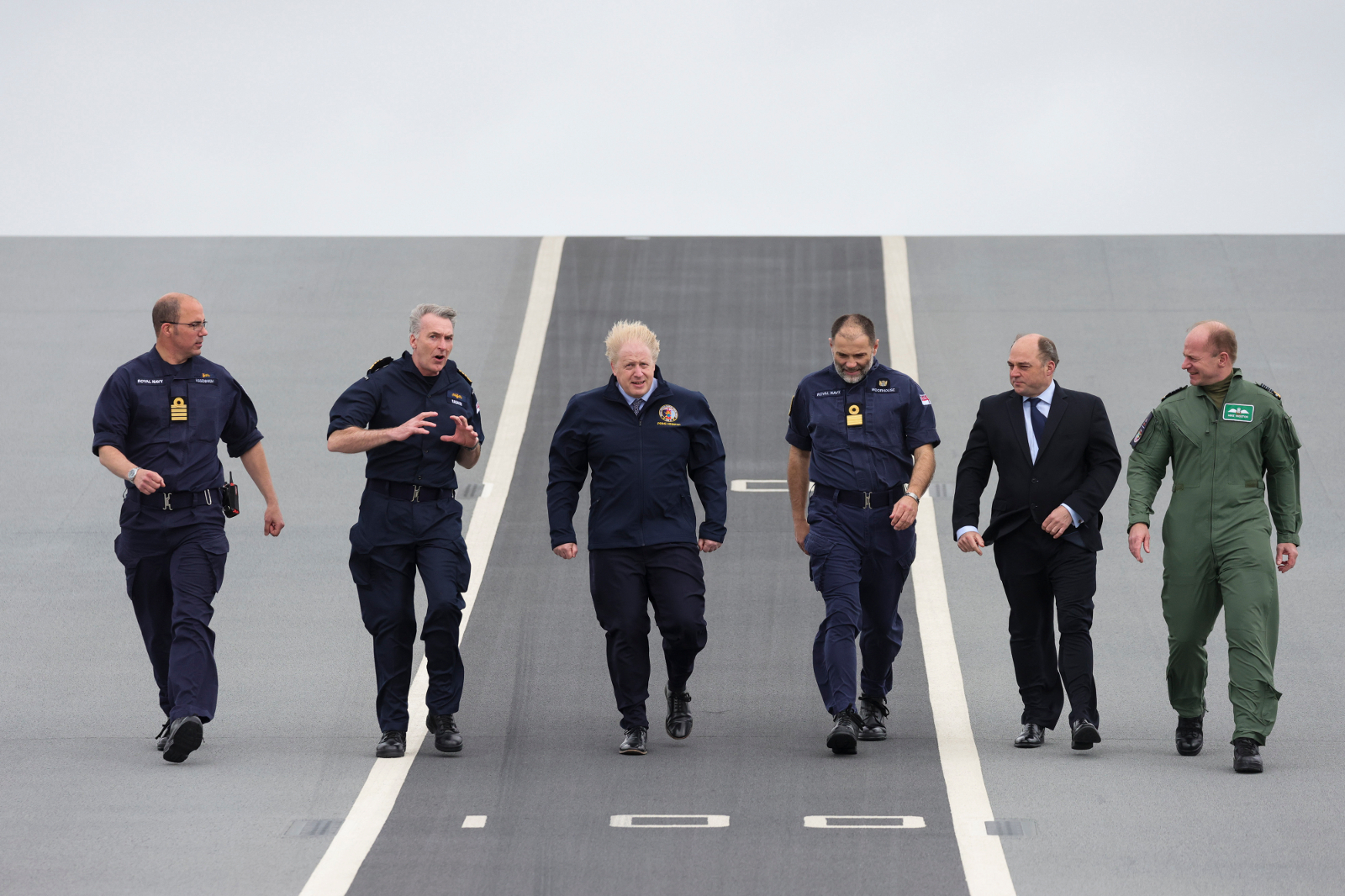 DE&S’ Director General Ships, Vice Admiral Chris Gardner, said: “The launch of the Fleet Solid Support competition presents a really exciting opportunity for the shipbuilding industry to support the design and build of a new class of ship that will primarily resupply our Queen Elizabeth Class aircraft carriers.

“It is also another step in implementing the National Shipbuilding Strategy and increasing our domestic maritime construction capacity and capability alongside the Type 26 and Type 31 programmes already underway.

“The FSS ships will join the QEC Task Group, carrying out replenishment at sea to supply stores and ammunition to sustain operations, which is essential to meeting the UK’s defence commitments. To do this, the ships will be able to transfer loads of more than two tonnes at a time while at high speed.” 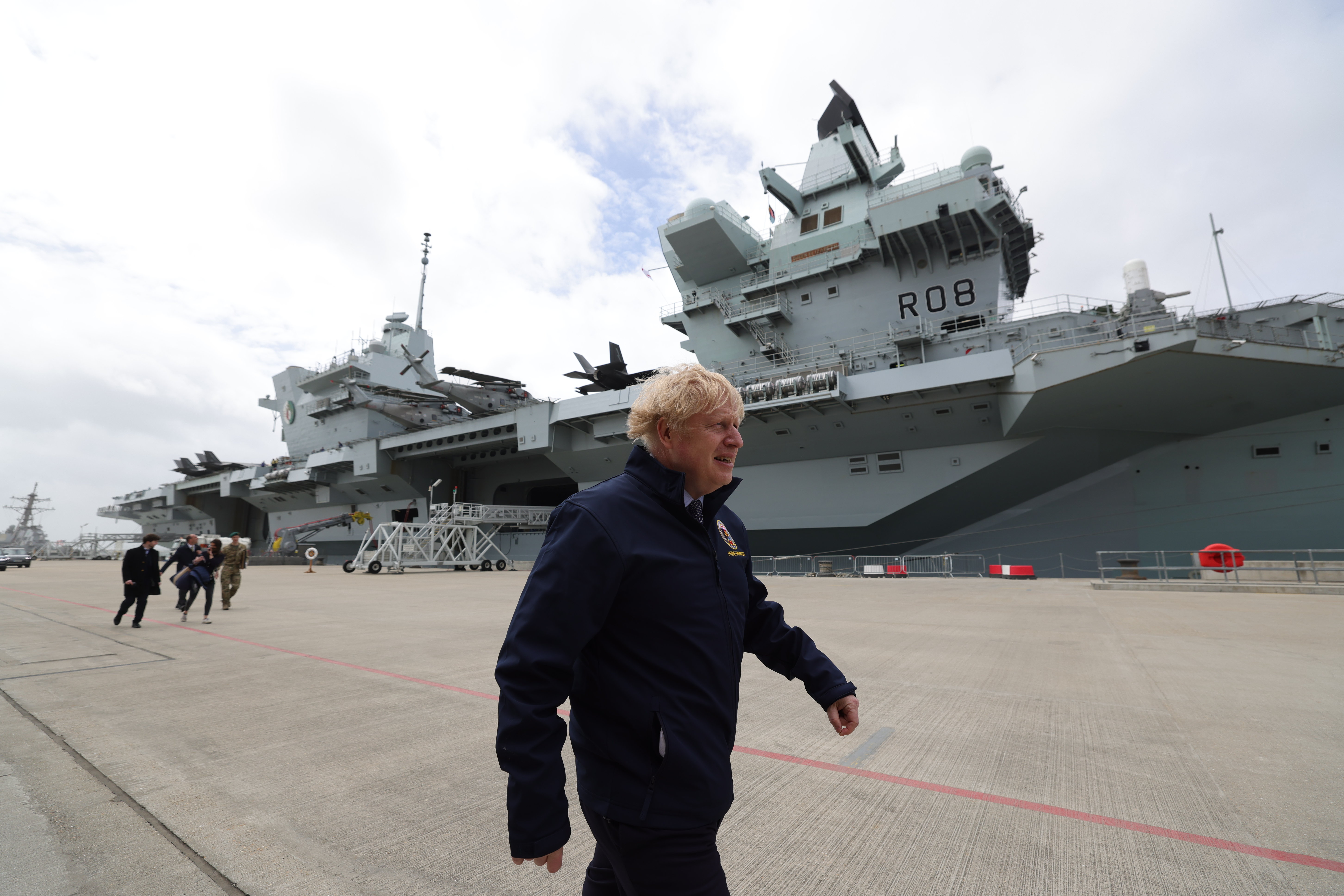 Interested companies are now invited to register their interest to receive a pre-qualification questionnaire. Successful respondents will be invited to tender for Competitive Procurement Contracts.

These contracts will allow potential suppliers to develop designs and delivery plans, with a particular focus on providing UK social value through, for example, supply chain development, the creation of new jobs and skills, and contributions to carbon emission reduction targets, as outlined in the new Defence and Security Industrial Strategy.

The manufacture contract award is expected to be made within two years, following approvals.