Defence Equipment and Support has awarded a £100-million contract to a Babcock-led partnership with Elbit Systems UK and QinetiQ to deliver cutting-edge electronic warfare (EW) systems to the Royal Navy.

Around 170 jobs are expected to be created and sustained across the UK by the 13-year contract, mainly in the South-West of England, ranging from manufacturing to software development roles.

“The £100-million investment with key industry partners will underpin vital defence outputs whilst supporting jobs and investment in the South-West of England.” 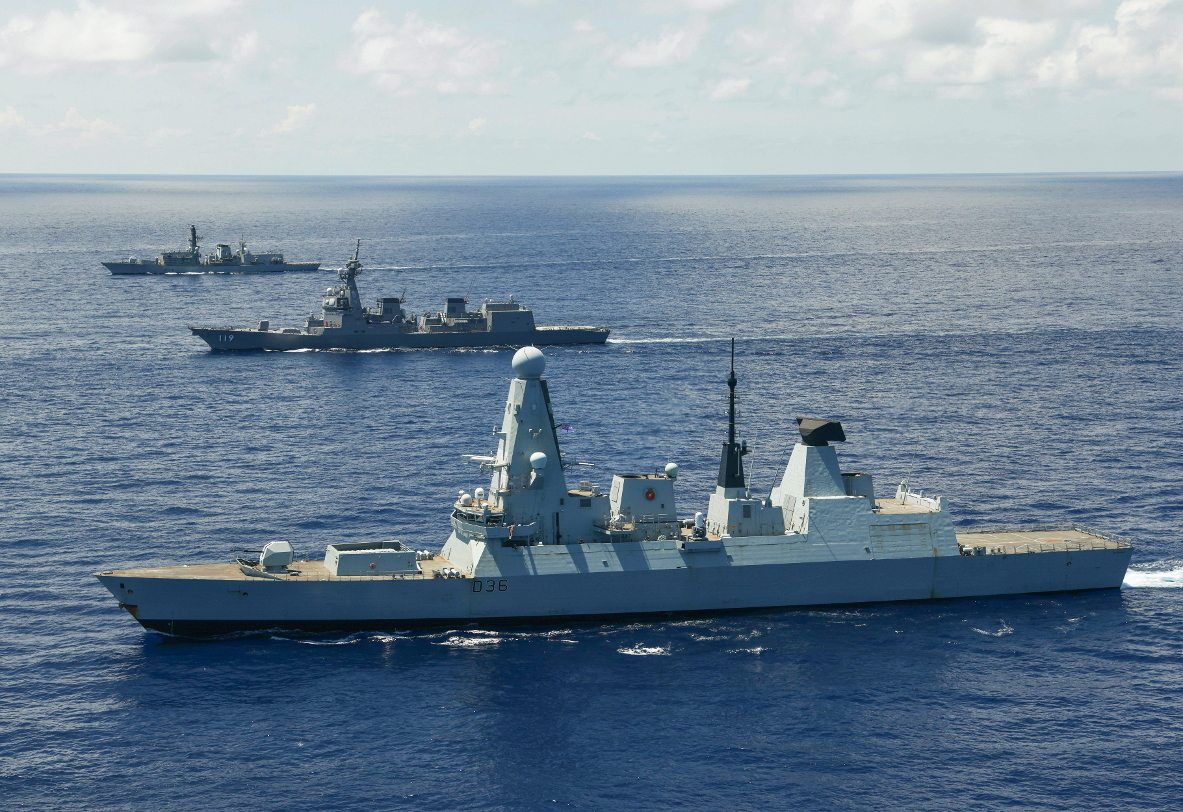 Senior Responsible Owner for the programme, Royal Navy Commodore Steve Prest, said: “The ability to understand and exploit the increasingly complex electro-magnetic environment is critical for the operational success of the Royal Navy.

“This technology will deliver a generational leap in our electronic warfare capabilities to ensure we maintain the operational advantage we need well into the 21st century.” 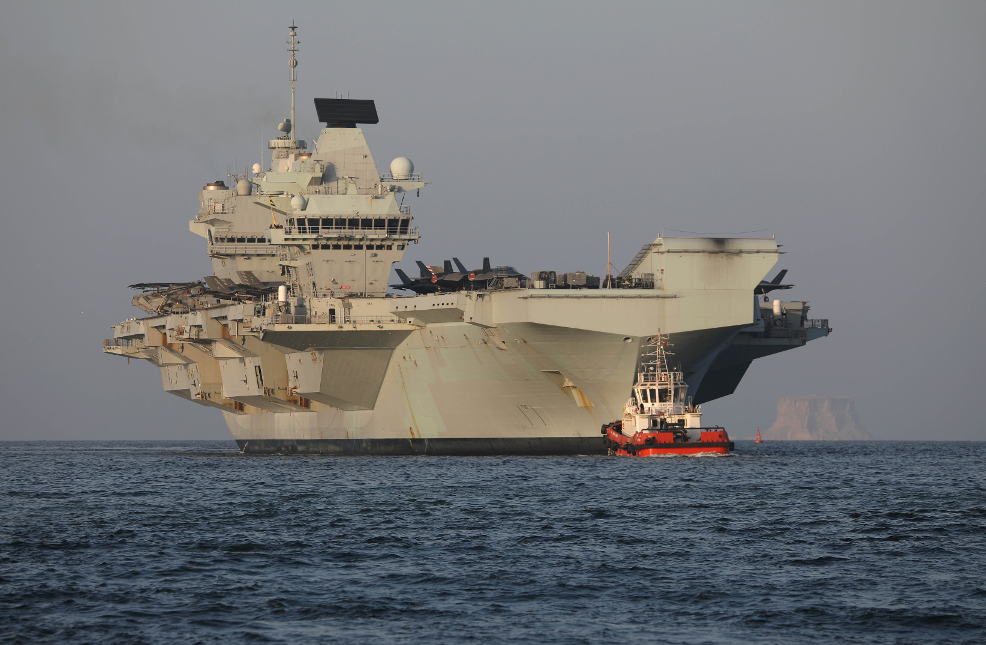 Rear Admiral Jim Higham, DE&S Director Ship Support, said: “I am delighted to have achieved contract award and look forward to working with Babcock, Elbit and QinetiQ. Now the real work begins – delivering this crucial capability to the frontline to time and cost and supporting the men and women of the Royal Navy in what they deliver for our nation.”

Babcock, Elbit and QinetiQ will work as one team with DE&S, the Royal Navy and Dstl (Defence Science and Technology Laboratories) to design, manufacture, deliver and integrate the capability before providing in-service support for the duration of the contract.

Strengthening maritime capabilities ensures the Royal Navy are spearheading innovation and are prepared for new and emerging threats. This ambition, outlined in the Defence Command Paper, is reinforced by the £24 billion increase in defence spending over the next four years.