DE&S staff who formed part of a team helping the government ensure PPE being procured during the fight against COVID-19 met stringent regulations have been recognised. 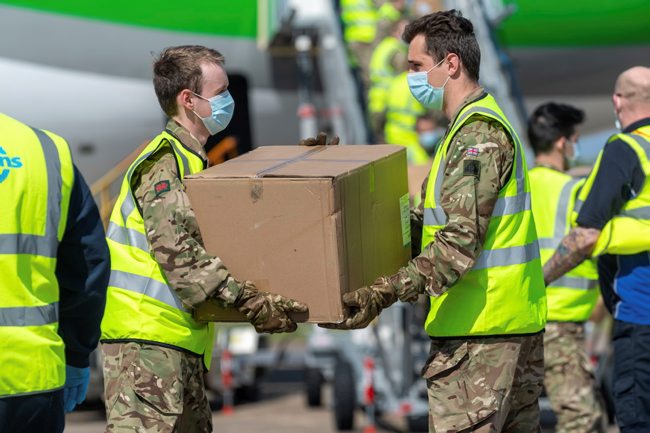 The team was established in early April and evaluated more than 7,000 supplier submissions to ensure technical standards and EU Regulations were being met for a range of PPE and Medical Devices for front line healthcare professionals.

It is the first time that a team has won an International Quality Award, which are designed to recognise and reward the contribution of quality professionals, teams and entire organisations across the globe.

The achievement of the DE&S MOD Technical Assurance team is yet another landmark having also won three MOD Quality Awards for; Best Improvement, Inspiring Leadership and Rising Star. 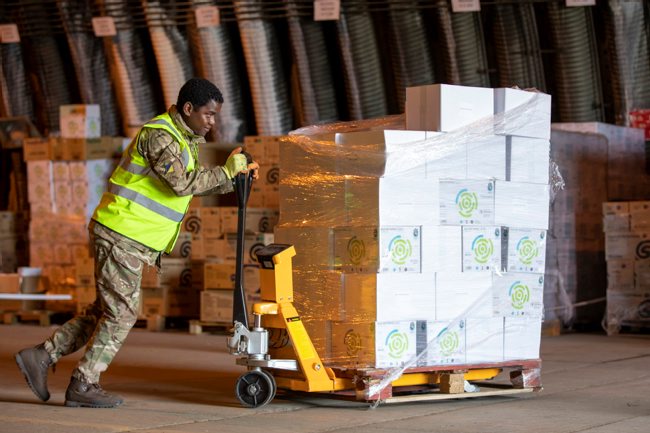 “This award is much-appreciated recognition of a team that has worked tirelessly to support the NHS front line. I was lucky to be part of a group of exceptional staff whose dedication to their task ensured that billions of items of PPE got to where it was needed most.”