The cutting-edge new system is now in the hands of UK troops.

Sky Sabre has been delivered by DE&S to the Royal Artillery (RA) and is propelling the British Army to the forefront of ground-based air defence technology.

The totally integrated system has been accepted into the RA arsenal, providing a step change in the force’s medium-range capability and, with it, unprecedented speed, accuracy, precision and target acquisition.

The new system is replacing Rapier, which recently entered its fifth decade of operation with UK Armed Forces.

Sky Sabre is operated by 16 Regiment Royal Artillery, part of 7 Air Defence Group, based at Baker Barracks on Thorney Island, West Sussex. The regiment is rolling out an extensive training package to transition from Rapier.

Maj Tim Oakes, Senior Training Officer for the training programme, said: “Sky Sabre is so accurate and agile that it is capable of hitting a tennis ball-sized object travelling at the speed of sound. In fact, it can control the flight of 24 missiles simultaneously whilst in flight, guiding them to intercept 24 separate targets. It is an amazing capability.”

“It can control the flight of 24 missiles simultaneously whilst in flight, guiding them to intercept 24 separate targets.” 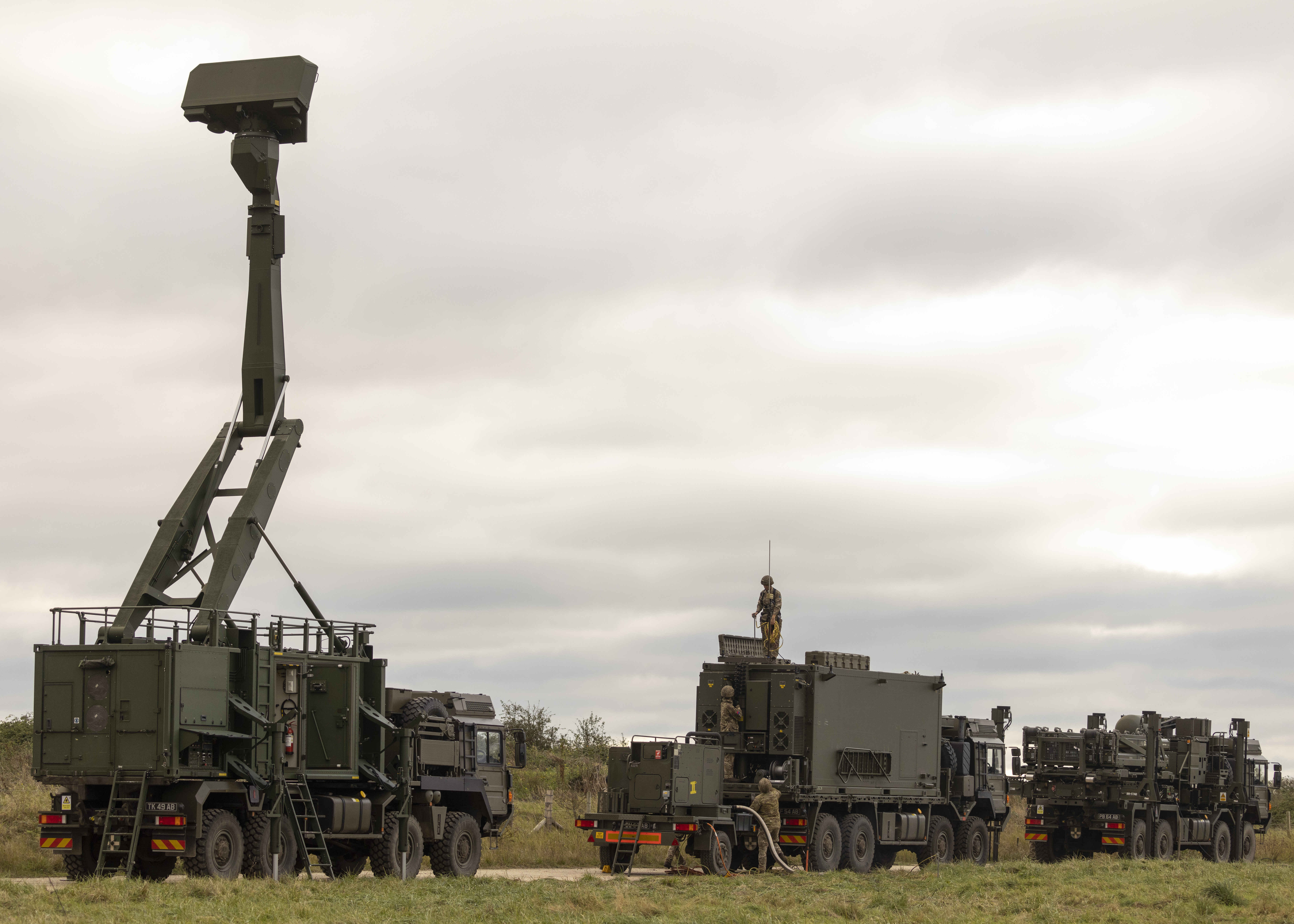 Rafael is responsible for supplying the SAMOC. SAAB supply the GAMB, which is already in-service with 49 Battery 7 Air Defence Group, and MBDA supply Land Ceptor through their long-term enabling contract with MOD.

“Delivering Sky Sabre has been a complex, collaborative endeavour, working closely with the Army, Royal Air Force and weapons teams, together with international industrial partners – a great team achievement.” 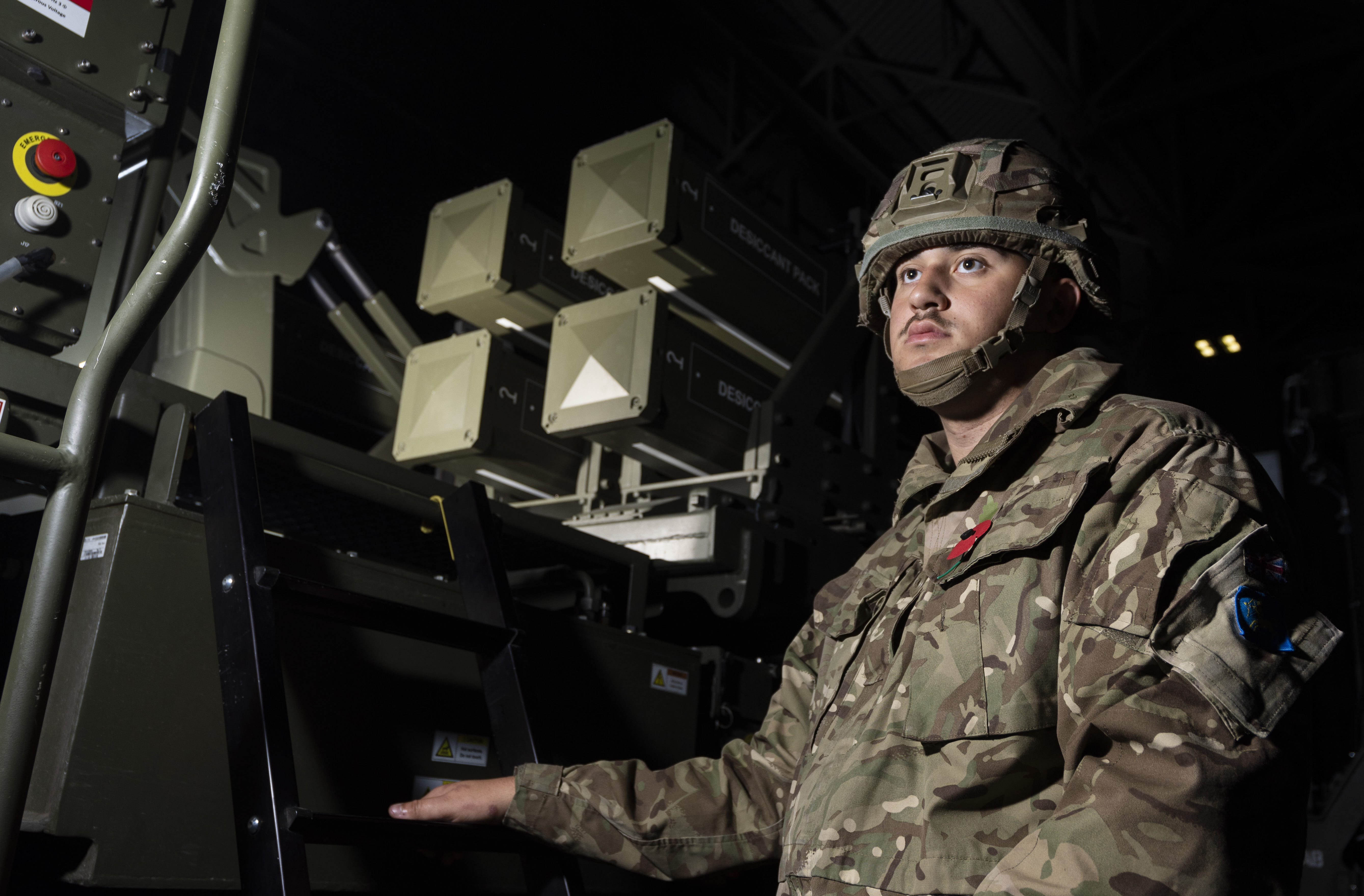 16 Regiment Royal Artillery is now accepting into service the first tranche of this significant upgrade in the UK’s ability to defend itself from the air. Sky Sabre can be configured to operate in all parts of the globe, meaning it can be expected to see service world-wide, much like predecessor Rapier which will gradually be phased out of service

The Commanding Officer of 16 Regiment Royal Artillery, Lieutenant Colonel Chris Lane, said: “We will be able to compete with our peers and take on some of the toughest adversaries. It gives us a capability we have not had before; this new missile system with its new launcher and world-class radar will absolutely put us at the forefront of ground-based air defence.”

Published 25 November 2022 HMS Glasgow, the first-in-class of the Type 26 frigates, is preparing to enter the water for the first time. Prime contractor BAE Systems has started the float-off process and, over the coming days, the ship will [...]