More than 250 “portable” and “packable” mini drones will be delivered to the Armed Forces as part of a £129 million contract with systems integrator Lockheed Martin UK.

Replacing existing Mini Uncrewed Aerial Systems (MUAS) such as Desert Hawk 3, the 159 rotary-wing Indago 4 devices and 105 fixed-wing Stalker VXE30 drones, which are both capable of locating and identifying targets far from the operator, are due to be operational by the end of 2024.

Weighing a little over 20kg and with a 4.88 metre wingspan, the portable Stalker is an operationally proven, vertical-launched, near-silent drone providing more than eight hours of imaging capability and able to cover around 60 miles.

The packable drone, Indago 4, weighing only 2.27kg, can be folded and carried in a soldier’s backpack and deployed in just two minutes with a range of approximately eight miles. Its high-resolution camera systems provide incredible zoom capability to accurately identify people, objects, vehicles and weapons, day or night.

Under the TIQUILA programme managed by DE&S, both drone platforms will deliver cutting-edge imaging and surveillance and provide greater capability for UK Armed Forces, locating targets at multiple ranges across a variety of environments. 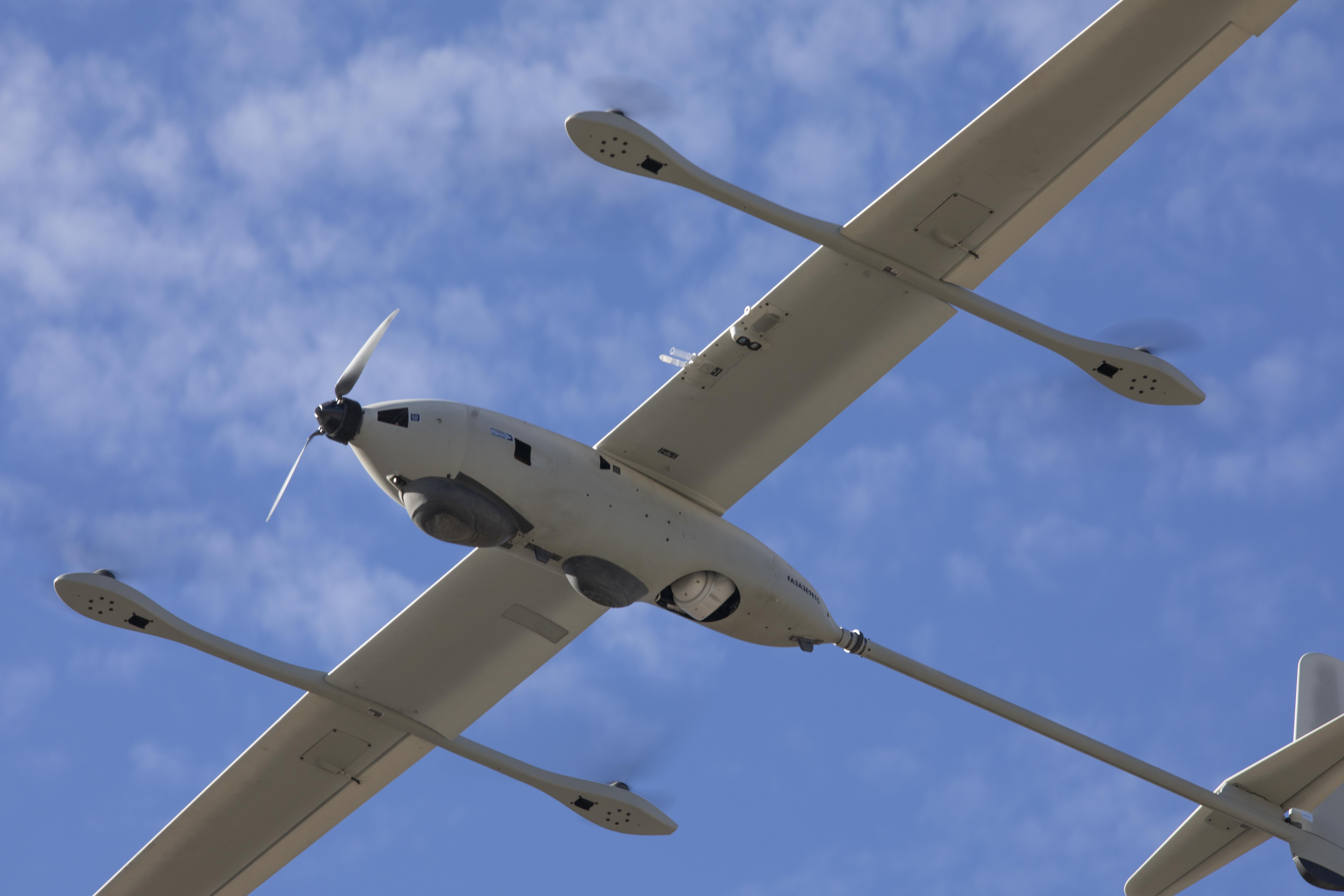 “As the global threat changes, it’s crucial we remain at the forefront of innovation, delivering cutting edge capabilities to our deployed forces. “This is another fantastic example of British industry supporting UK defence technology.”

With proven effectiveness in this technology, Lockheed Martin UK will be the Systems Integrator for the duration of the 10-year contract, working with numerous Small and Medium Enterprises as well as larger UAV manufacturers to iteratively develop the capability through life.

This will ensure operational advantage is maintained by UK Armed Forces by upgrading the drones, keeping pace with technological changes and emerging threats when required.

Already used by the US military, the drones are designed to provide small military formations with immediate ISTAR (intelligence, surveillance, target acquisition and reconnaissance) capability – an increasingly vital component of modern battle spaces.

“These remotely piloted systems will enhance the ability of our soldiers to gather crucial intelligence and capture essential imagery in a tactical environment.

“As well as equipping the UK Armed Forces for operations now and into the future, this key programme supports highly skilled jobs for the next decade.”

More than a dozen full-time UK jobs will be sustained at Lockheed Martin over the contract’s duration, mostly based at Havant and Gloucester, including engineering, commercial, project management and support roles. Further supply chain roles across the UK are expected to be supported throughout the contract.

Lockheed Martin UK will be the conduit to a collection of additional UK and international companies known as the “TIQUILA Enterprise”. This ensures that TIQUILA is able to access the best technology and ideas, as well as rapidly integrate them with their Stalker and Indago platforms. 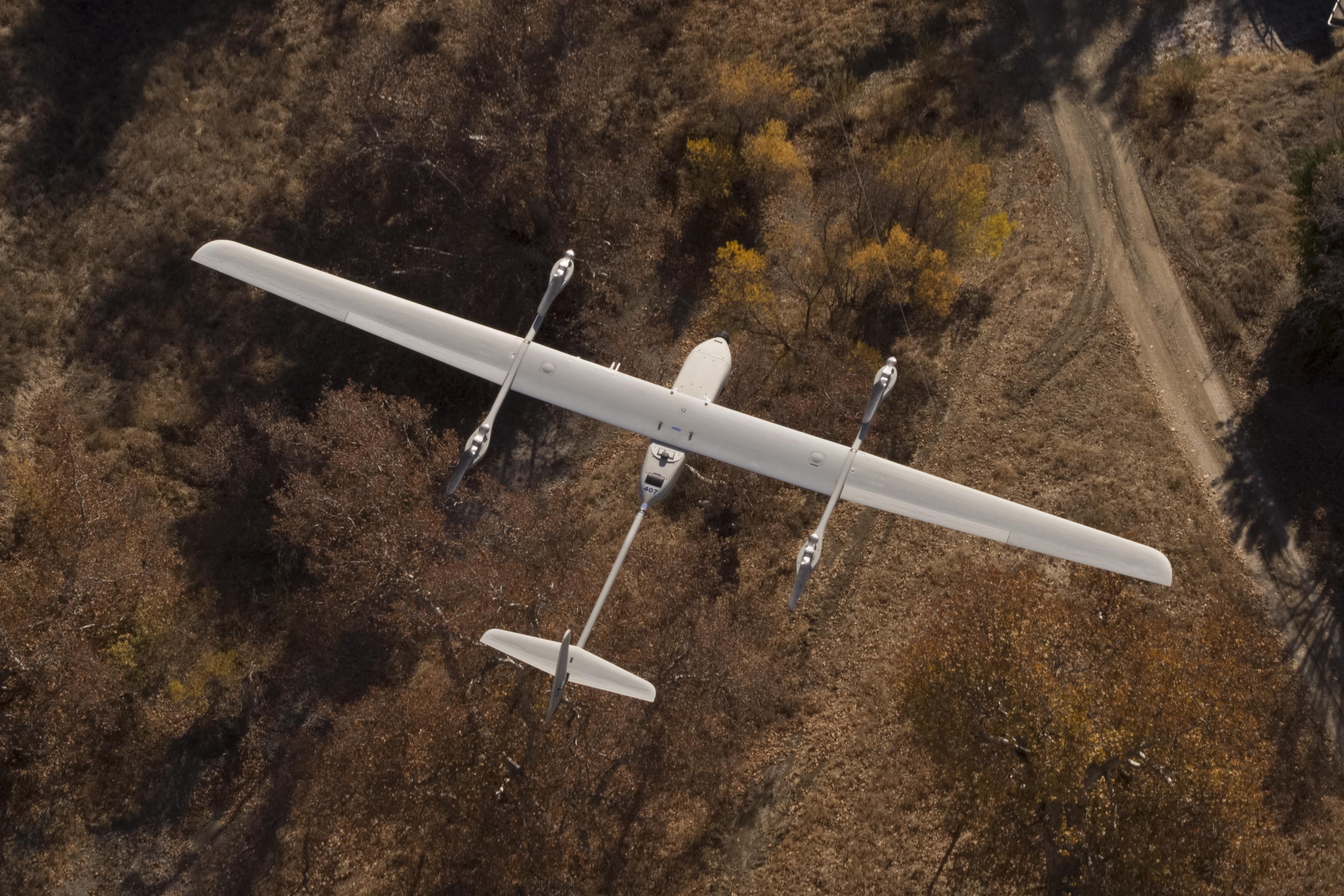 “TIQUILA will bring the next generation of remotely piloted air systems into service in the Army. It will provide the means for the capability to remain at the leading edge of innovation allowing it to adapt to new threats.

“Employing a Systems Integrator approach will ensure that UK Defence is able to make the most of innovative development and Project TIQUILA’s rapid capability integration cycle, to deliver the latest and best capability into the hands of our users on the front line.”