Over 50 DE&S staff braced a cold October breeze to take part in the Army Combat Power Demonstration (ACPD) organised by the British Army in Copehill Down, Salisbury Plain Training Area.

In an event-packed day, the Army showcased the capability of its people and equipment. Speaking to the soldiers and getting their hands on the kit, participants learnt about information, manoeuvre and land operations, enablement, and prototype warfare. Some of the participants were even able to explore inside a Chinook helicopter and the new Ajax tracked reconnaissance vehicle.

But it wasn’t just a show and tell. Through a truly immersive demonstration, everyone became part of the Army in a scenario developed for training purposes. In the presented urban operation, tanks worked hand in hand with infantry fighting vehicles on land and helicopters stood off to provide fire support and ‘eyes and ears’ whilst encircling the area. But it is the human capability and resolve that truly stood out for those of us lucky enough to be there – the soldiers who manoeuvred around the battlefield, operated the kit and maintained control on the ground, were an inspiration and brought it home to all of us that what we are able to do here at DE&S to support that effort is truly worth it and appreciated.

Dean Glass, Land HQ Transformation Change Manager at DE&S said: “It was very inspiring. Seeing the helicopters, tanks and soldiers advance to contact and take their enemy positions. In addition there was the big screen commentary, which brought the whole show to life and was extremely insightful. An excellent, educational and thrilling day”

ACPD demonstrated the capability of the British Army. For DE&S, it was a unique opportunity to see, first-hand, the capability in the hands of the user.  We were able to marvel at the awesome effect of the platforms and equipment that the Army operate, and reflect on the sterling job that the teams do here at DE&S to buy and support them.  A fantastic day and one that will remain in the memory of all those who attended. 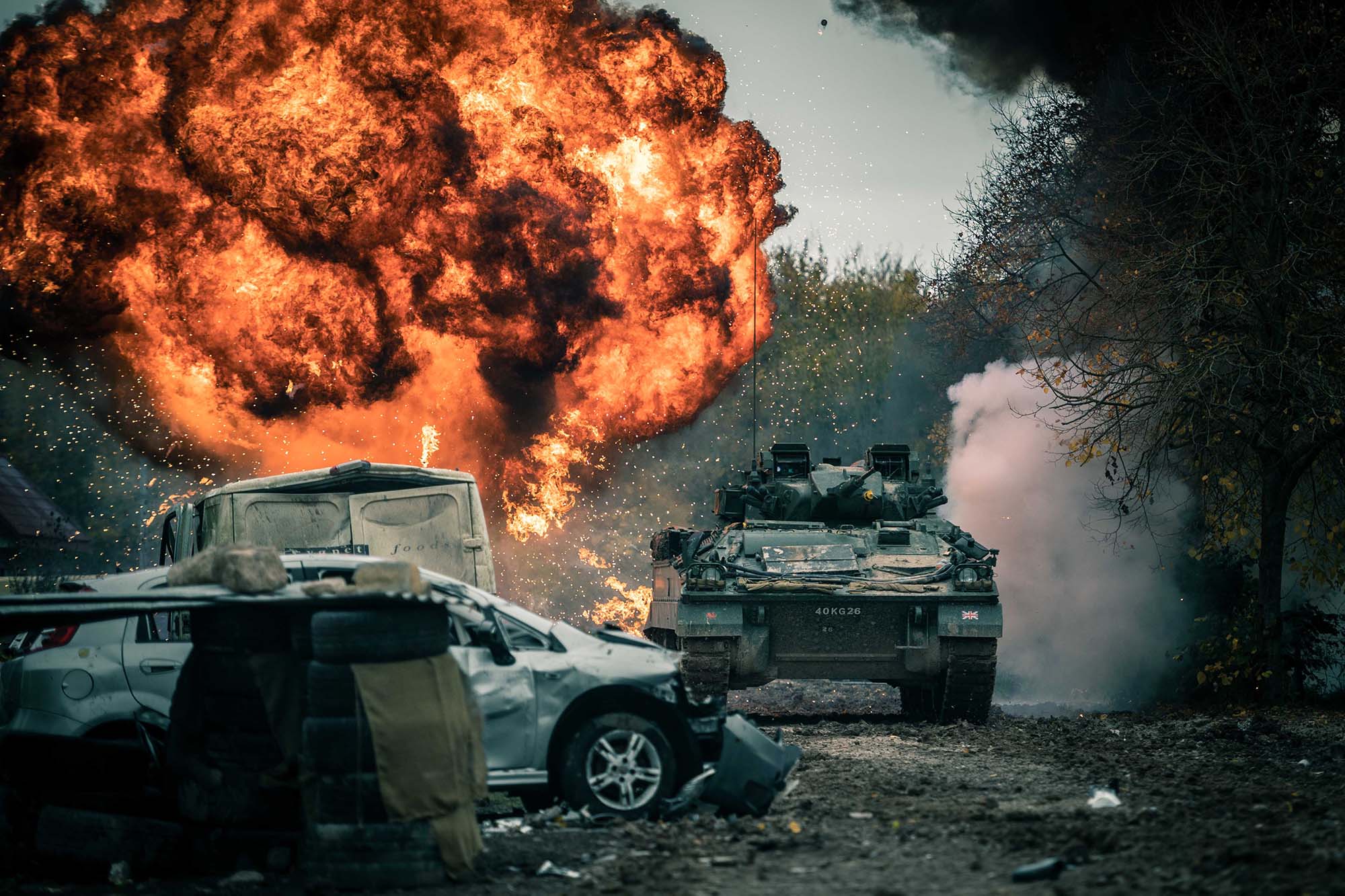 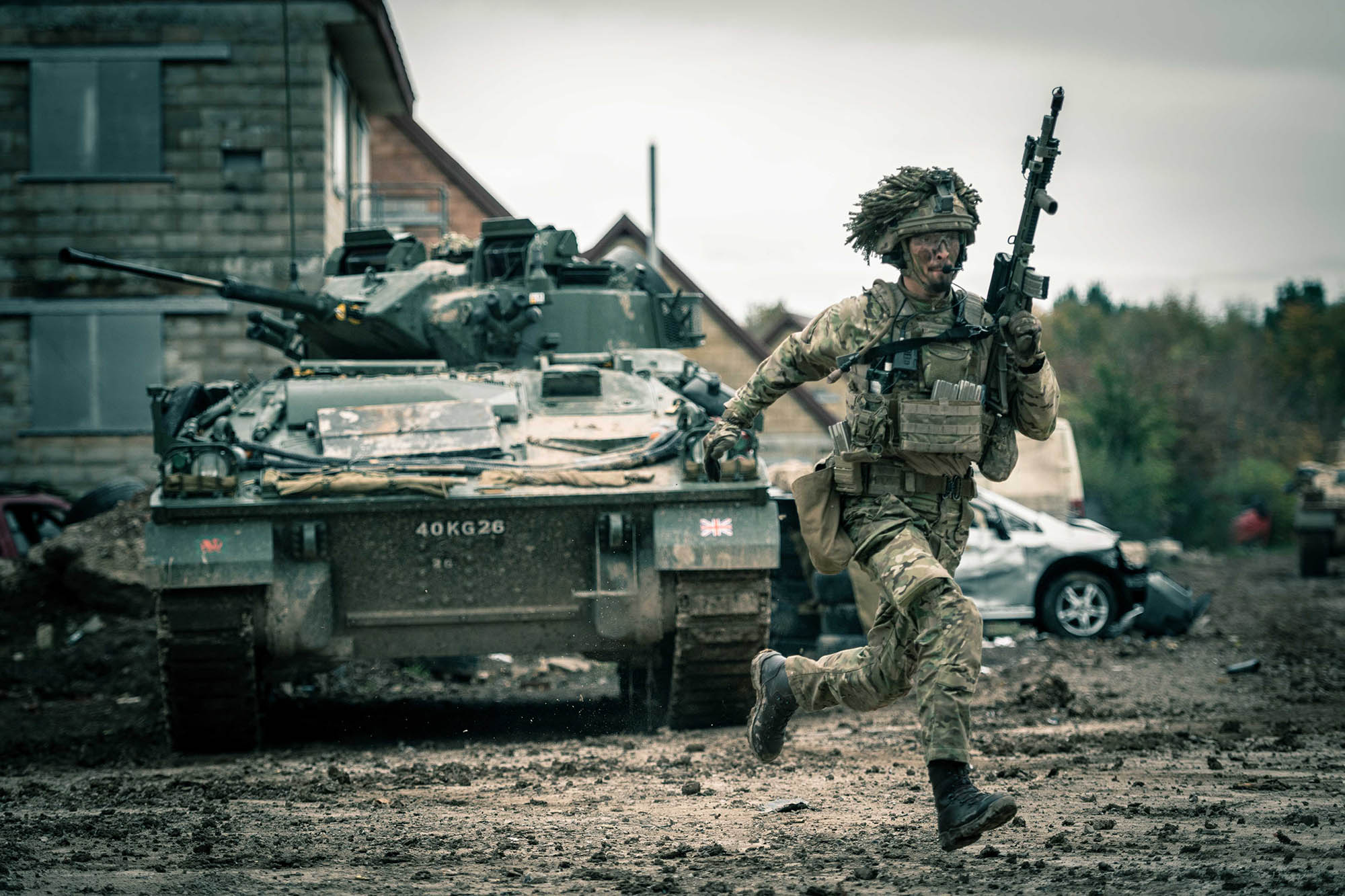 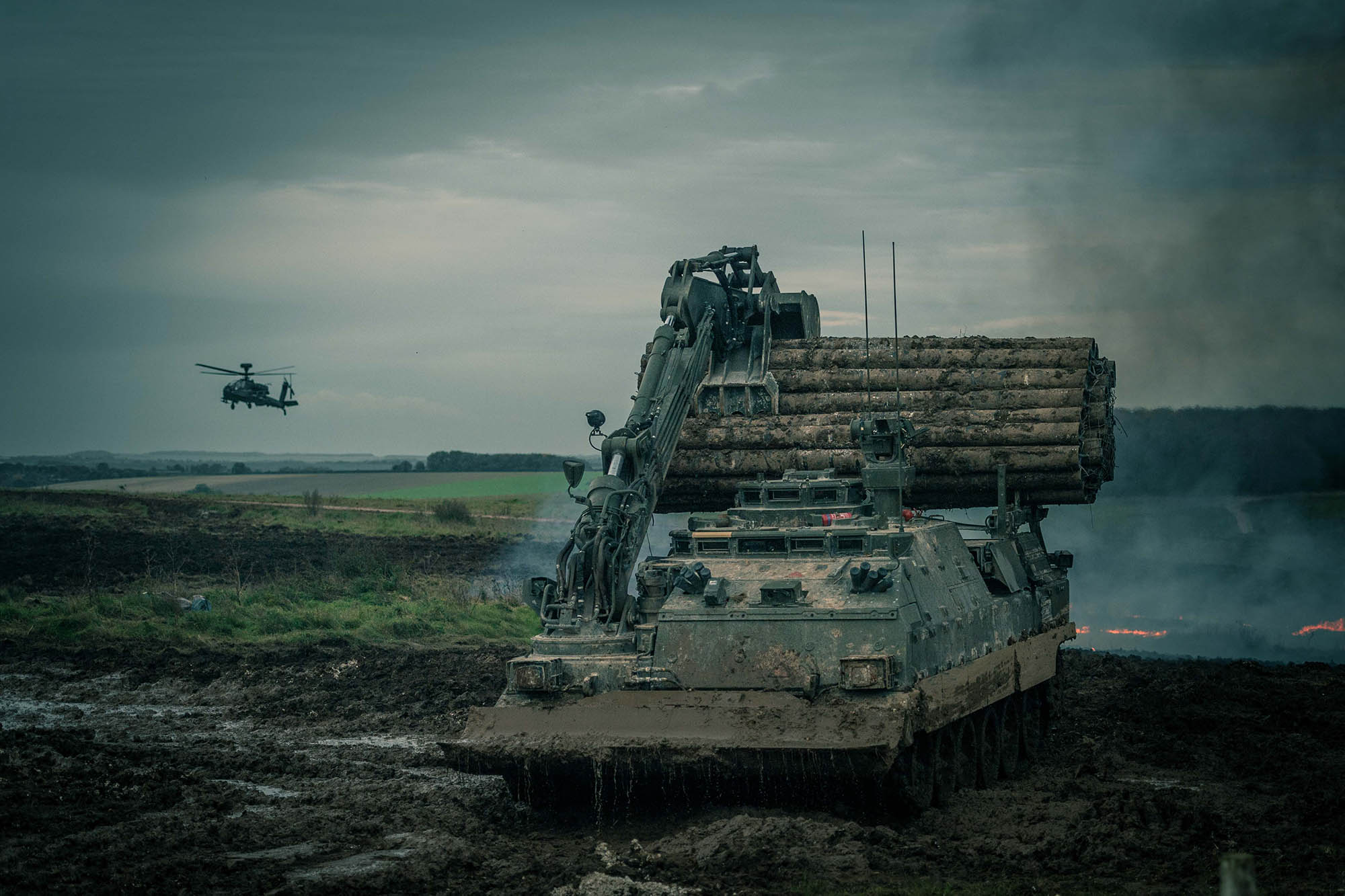 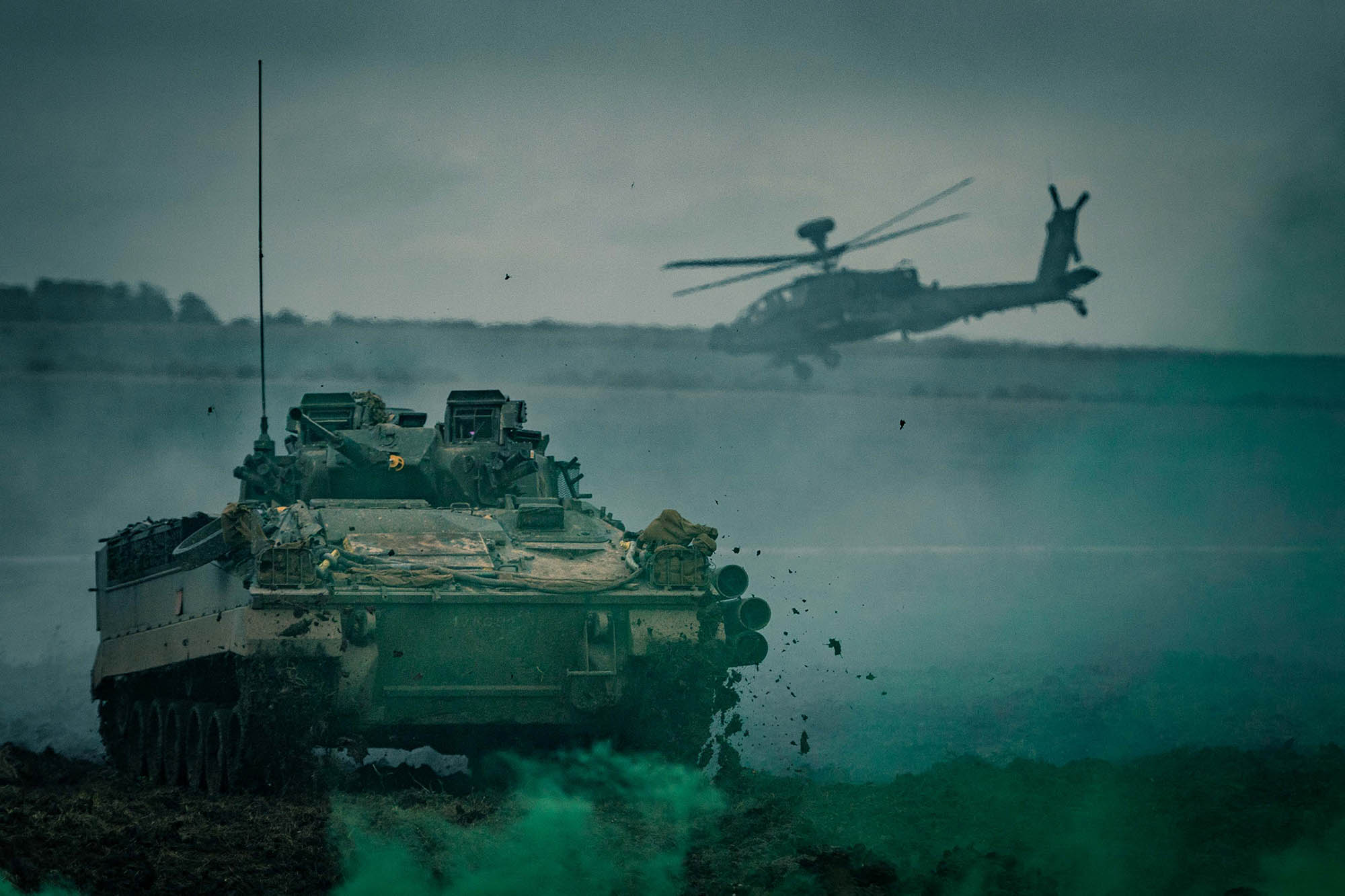