The Atlas maintenance, repair and overhaul facility, which covers 24,000 metres squared and is 28 metres high, is now fitted out and fully operational in support of RAF transport operations all over the world.

From deploying troops and armoured vehicles to a war zone, to getting vital support to humanitarian disasters, our Atlas fleet plays a global role and it needs a home to match.

This huge hangar provides exactly that, and will see Brize Norton ready our Atlas fleet for action wherever they are needed in the world.

The hangar was built under Defence Infrastructure Organisation contracts and has cost approximately £70 million including fit-out work, with activity on the facility ramping up since late 2016 when it was handed to Defence Equipment and Support, the MOD’s procurement organisation. 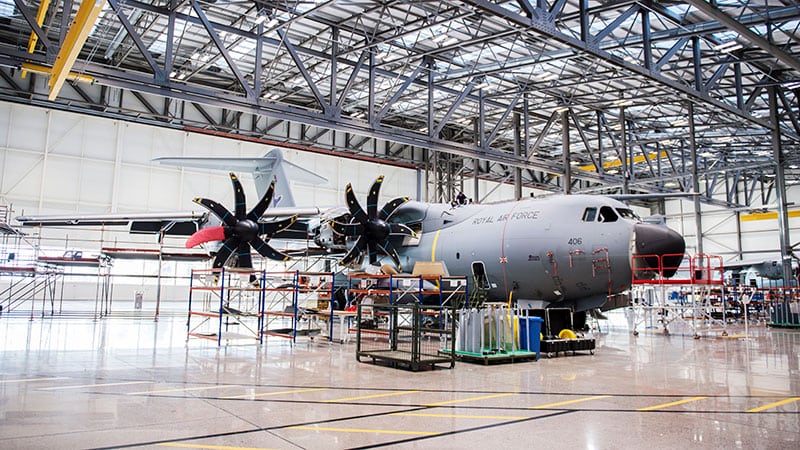 The hangar is designed to make Atlas maintenance easier, safer and more efficient. The internal layout is the result of extensive feedback from support delivery teams and has been designed to be highly adaptable with easy access to specialist tools and equipment.

Support for the UK’s Atlas fleet is enabled through a £410 million agreement between DE&S and Airbus Defence and Space – part of the UK’s ongoing commitment to the Atlas programme which is sustaining 8,000 jobs across the national supply chain. 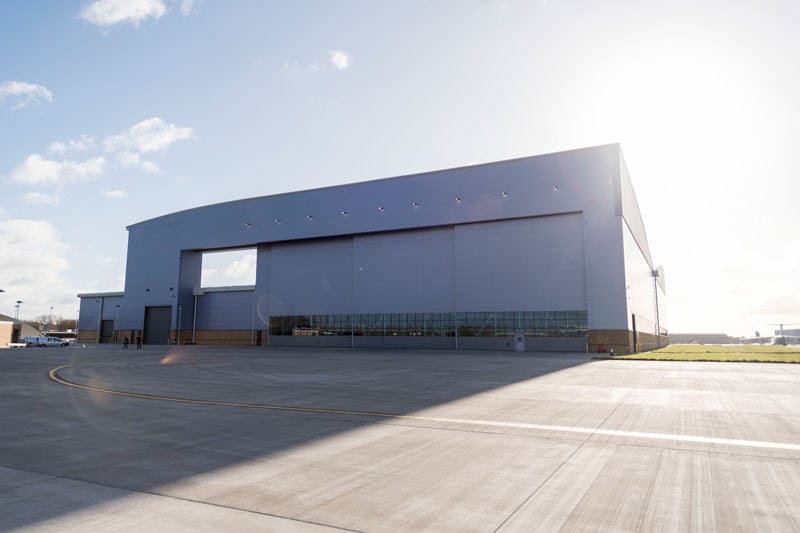 RAF Atlas aircraft, a familiar sight in the skies above RAF Brize Norton where they are based, recently formed part of the UK’s relief response to Hurricane Irma in the Caribbean where they made shuttle flights from Barbados to destinations across the region to deliver key support, including to the British Virgin Islands, Turks and Caicos and Anguilla.

The Atlas programme is delivering a world-class fleet for the RAF, offering the UK next-generation transport and airlift abilities for operations all over the world.

Expert support on the ground in the UK is an essential part of that capability and this new facility will ensure that work continues for decades to come.

The aircraft can carry up to 37 tonnes over a range of 2,000 nautical miles. It is able to deploy troops and equipment between and within theatres of operation either by parachute or by landing on short, potentially unprepared airstrips.

Atlas can also carry armoured vehicles, drastically reducing the time it takes for a deploying force to be ready to fight. For humanitarian roles, it is capable of deploying mobile cranes, excavators and large dump trucks for disaster relief operations– for example clearing earthquake sites.

This new hangar provides us with a world-class maintenance facility to match the world-beating capability of the Atlas aircraft.

The UK has ordered 22 Atlas aircraft for the RAF, 18 of which have been delivered. The entire fleet is due to be delivered by 2022. 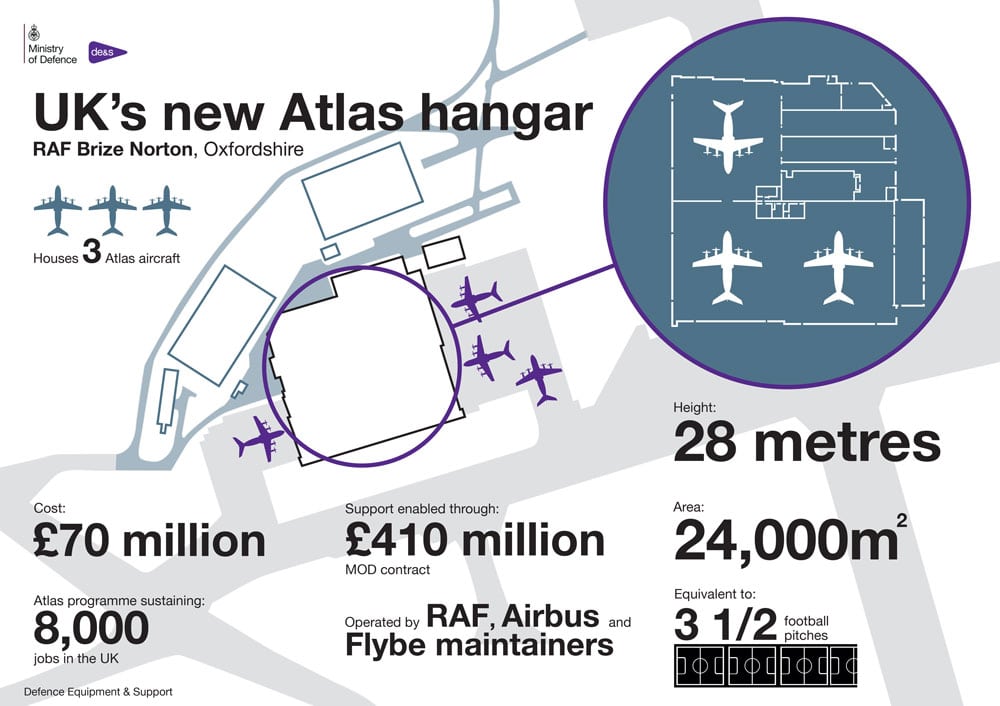 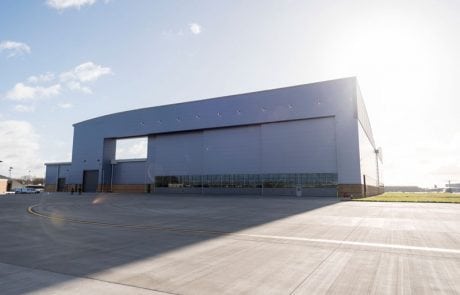 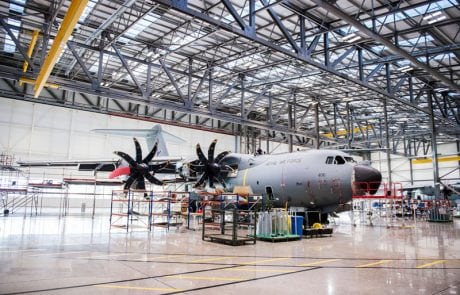 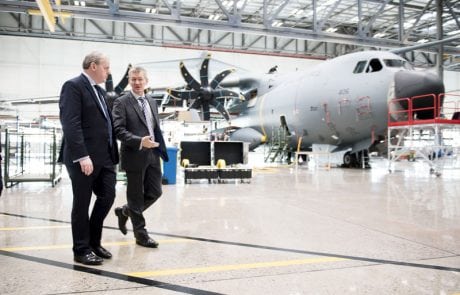 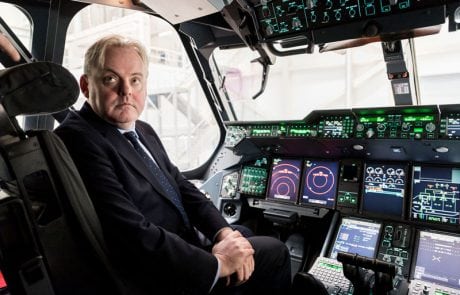 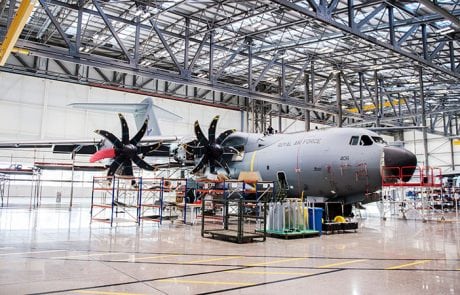 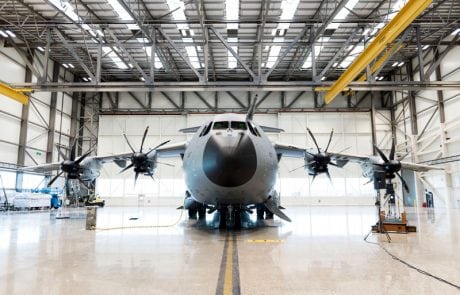 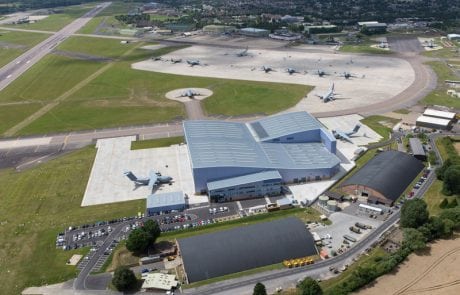