A logistics system critical to UK Armed Forces operations around the world will be supported under a new five-year, £460 million contract with Boeing Defence UK.

Supporting the Ministry of Defence’s ongoing Modernising Defence Programme, this new contract will ensure all single services have access to a single technology-enabled system to support essential inventory services, covering everything from washers and bolts to replacement parts for nuclear missiles.

Around 300 jobs will be sustained at Boeing Defence UK’s Milton Keynes and Bristol sites, as well as a further 375 roles in the wider UK supply chain including IBM, Fujitsu, Sopra Steria and BAE Systems.

“Securing this contract will provide the means to deliver and modernise Logistic Information Systems (LogIS). This in turn will enable our transformation programme by integrating with industry partners to deliver Support Advantage.”

“I am delighted that the team’s hard work alongside industry has ensured the UK Armed Forces have the tools they need to do their jobs effectively.” 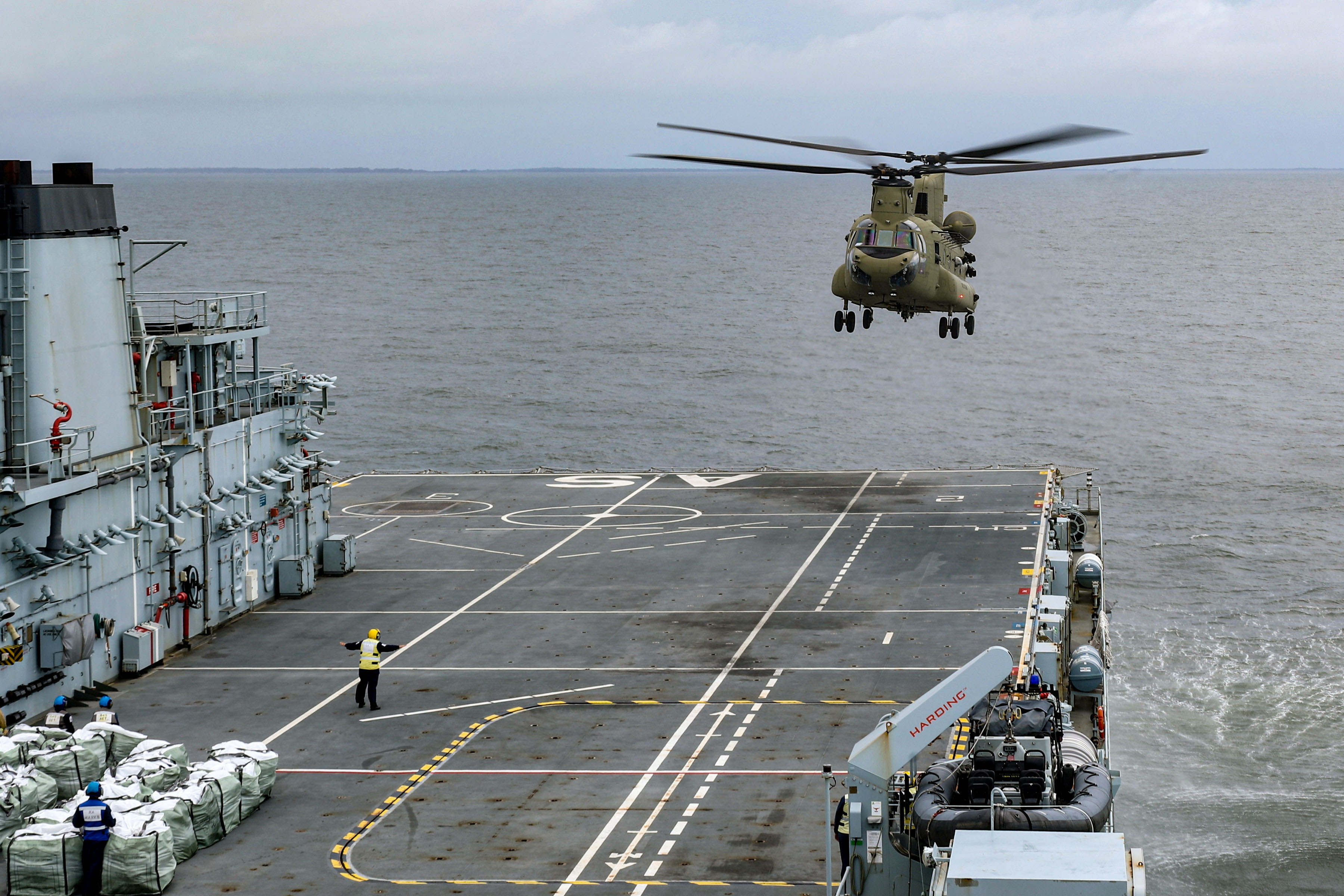 Safeguarding the UK’s ability to provide critical defence, security and resilience, the contract enables the management of current and future equipment through ongoing access to cutting-edge software applications that are maintained and updated in line with the changing needs of Defence.

“This contract helps ensure our Armed Forces can rapidly deploy personnel and equipment on operations at home and abroad whenever required, maintaining their reputation as one of the finest fighting forces in the world.”

Negotiated by DE&S, the £460-million contract is being delivered three months early and is expected to save £54 million over the five years.