DE&S have negotiated a £34 million contract to upgrade weapon systems on board the Royal Navy’s Type 23 frigates.

Over the next five years, Royal Navy ships will undergo a series of technical upgrades to their Magazine Torpedo Launch Systems and threat countermeasure capabilities, the latter of which will help ensure the ships continue to counter the threat of hostile Anti-Ship missiles. The contract was award to Systems Engineering & Assessment (SEA) in Devon.

Sustaining 150 UK jobs across Barnstaple, Beckington and Bristol in the south west of England, the upgrades will ensure that critical systems on Type 23 frigates continue to operate reliably, and that upgrades can be seamlessly adopted and installed until their out of service dates.

The Type-23 frigate carries out a wide variety of operations, including securing the UK’s vital maritime trade routes East of the Suez Canal and safeguarding British interests in the South Atlantic.

The contract was placed by the Maritime Equipment and Warfare (MEWT) team at DE&S. 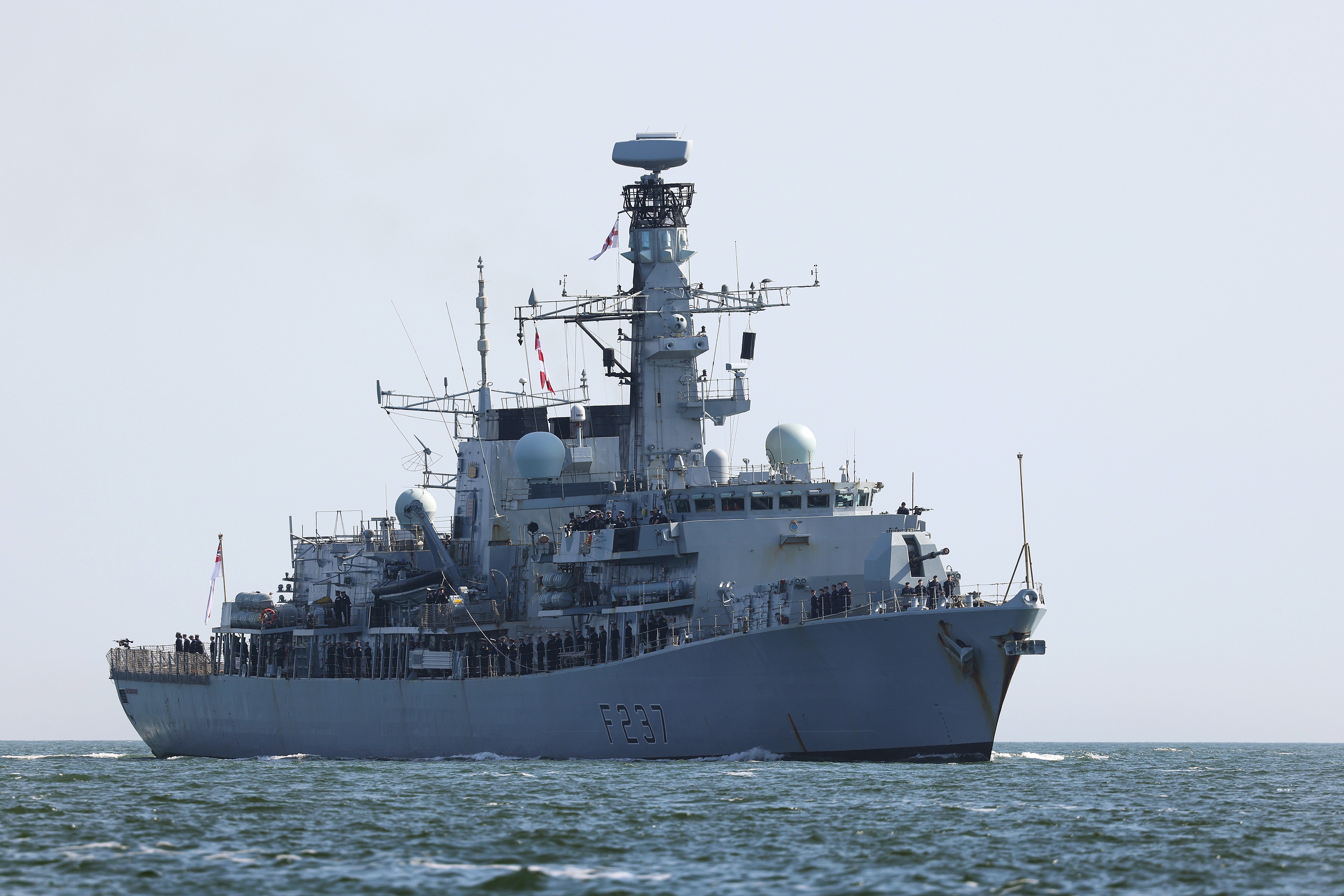 “I’m incredibly proud of our team which has worked so hard to place this contract, ensuring Type 23 has the battle-winning capability it needs to perform their critical role in the Royal Navy fleet now and into the future.”

Some ships will also undergo a further technical upgrade to their Magazine Torpedo Launch Systems – a close range, quick reaction Anti-Submarine weapon system which launches torpedoes from tubes mounted in the vessel’s magazine.

“This timely upgrade package for key elements of our Anti-Submarine and Electronic Warfare capabilities will help maintain the Royal Navy’s fighting edge and in turn extend the operating lives of the warships in which these capabilities are integrated. The Royal Navy is proud to be supporting the UK’s defence enterprise and is looking forward to strengthening the partnership with SEA.”

In addition to Type 23 updates, the contract will also upgrade Seagnat systems over the next five years on Type 45 destroyers and Royal Fleet Auxiliary (RFA) tankers which provide fuel, food, fresh water, ammunition and other supplies to Royal Navy vessels around the world.

The contract also secures five further years of support for the systems on board the vessels with improved provision for spares.

“These crucial upgrades will help to ensure our Royal Navy ships remain equipped with the latest counter-threat capability.

“Supporting 150 jobs at sites across the UK, this contract is another example of how we are investing in the future, sustaining UK jobs and securing cutting-edge defence capabilities.”

“This major contract, SEA’s largest to date, demonstrates the systems knowledge and maritime domain expertise within our UK-based team and builds on our long-standing partnership with the Royal Navy.”