Project Marshall enables vital air traffic management services at 65 MOD-operated airfields in the UK and overseas, including Cyprus, Gibraltar and the Falkland Islands.

Project Marshall at a glance 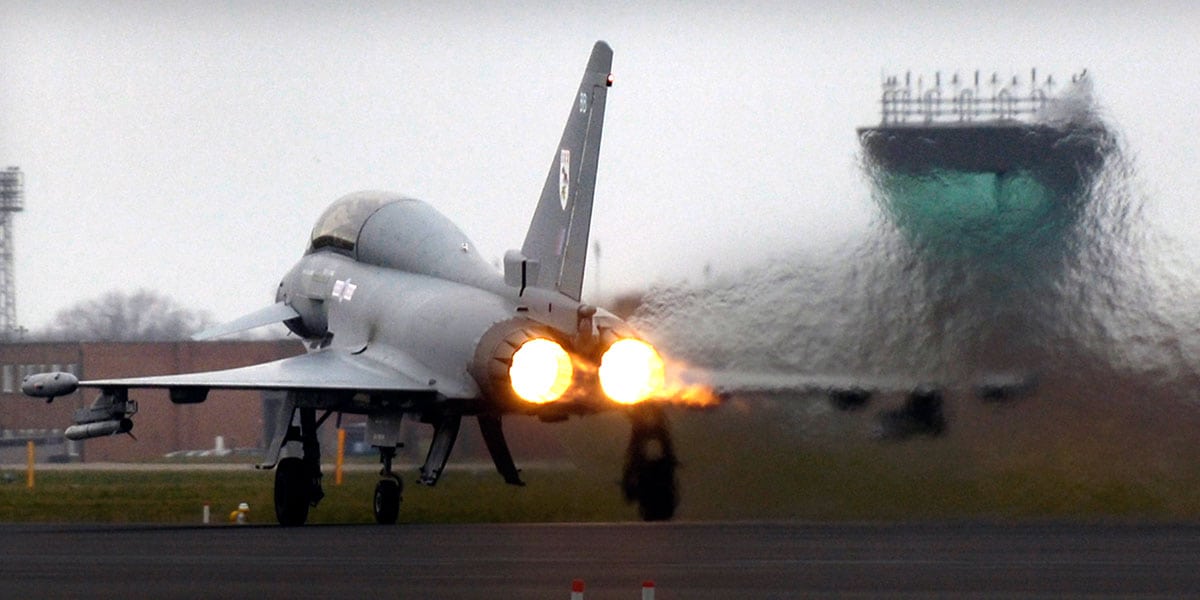 The new ATM agreement is set to save the taxpayer over £1Bn.

The DE&S Project Marshall team is based at Abbey Wood in Bristol and Henlow in north London, and currently comprises of 87 DE&S civilian and Air Command Military posts.

“Working on Marshall is challenging considering the scale of what we are trying to achieve, but it is ultimately rewarding knowing that air traffic management enables key military outcomes, including defence of the UK.”