The British Army uses a number of artillery systems to support UK operations, including the L118 Light Gun and the AS90 self-propelled gun. 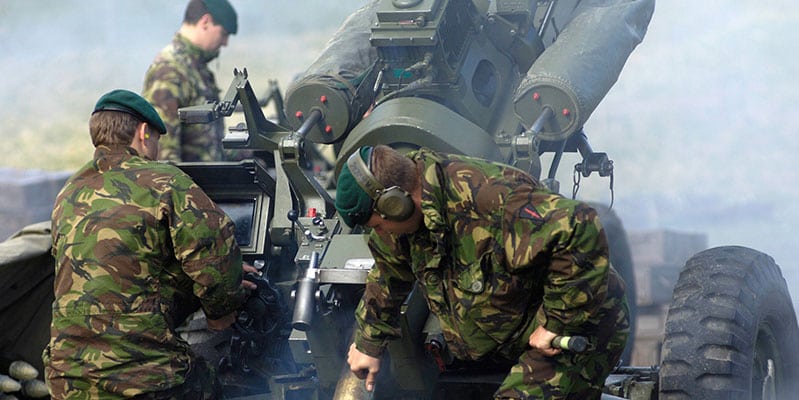 “British Army gunners are the best in the world and they have the equipment to match – it is our privilege to be working closely with our partners at the Front Line Command to keep these important systems ready for use.”