A ‘mother ship’ has been purchased by DE&S to carry cutting-edge equipment that will protect Britain’s critical subsea cables and pipelines from hostile attack.

The adaptable 6,000-tonne, 98-metre long offshore patrol vessel will provide a range of capabilities, such as operating remote and autonomous offboard systems for underwater surveillance and seabed warfare.

It is the first of two Multi-Role Ocean Surveillance (MROS) ships which will be operated by the Royal Fleet Auxiliary (RFA) and are vital to our national security by protecting the UK’s critical national infrastructure.

This is because key energy and communication cables, on the seabed have become an increasingly attractive target for adversaries. As a result of this heightened threat, Defence Secretary Ben Wallace accelerated the procurement of the MROS vessels.

And the first ‘Topaz Tangaroa’, built in 2019 by Vard and purchased for £65 million, will arrive at Cammell Laird in Birkenhead soon where it will undergo a short period of modification before a planned entry into service with the RFA as a Seabed Warfare ship later this year. 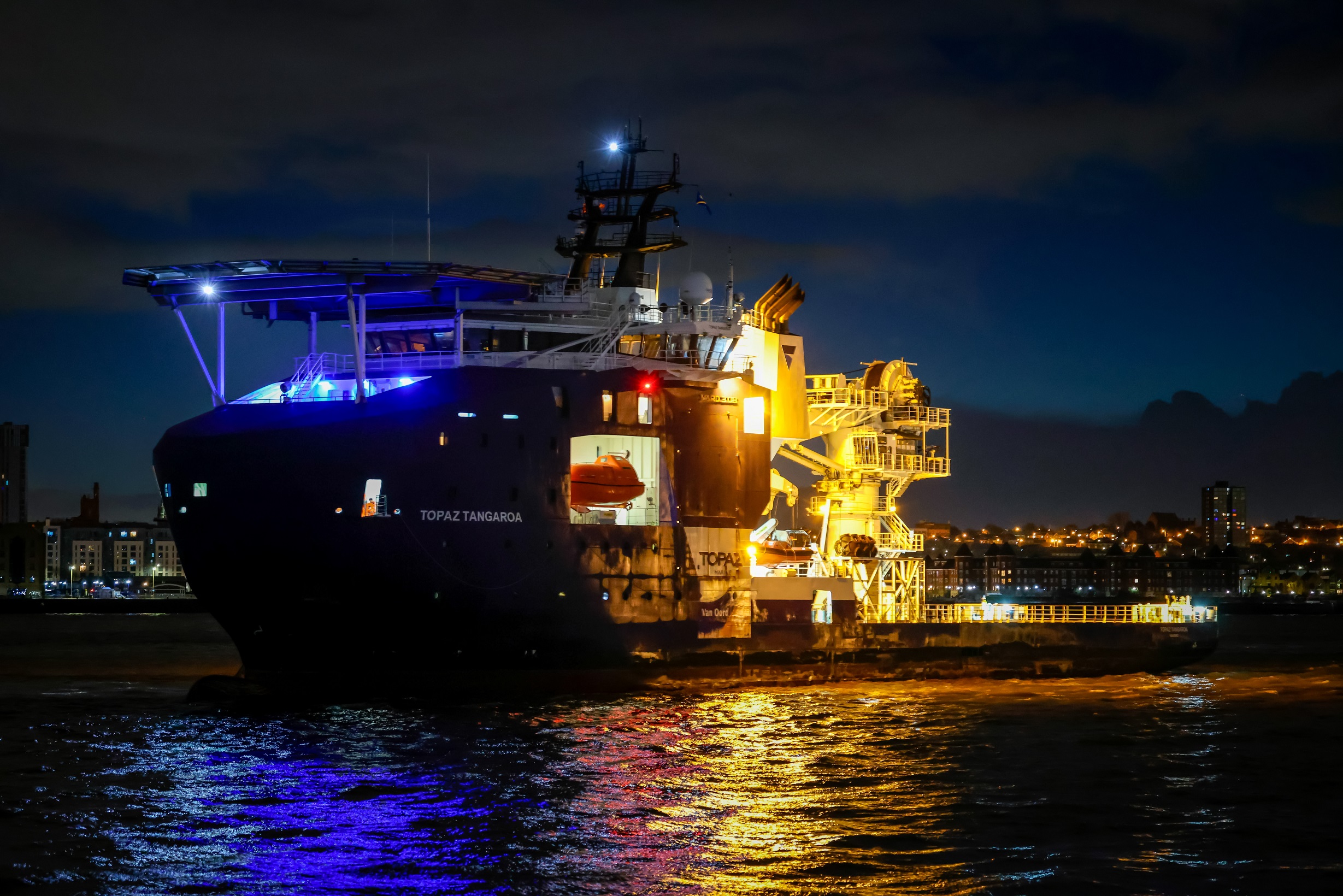 The purchase of the ship was carried out by the Ships Acquisition team within DE&S.

“I’m incredibly proud to have worked collaboratively with an innovative team to deliver this critical new capability to the Royal Navy and Royal Fleet Auxiliary. Lessons learned during this fast-paced and novel procurement journey have been invaluable and will positively impact future projects.”

“DE&S worked at pace to successfully accelerate the purchase and delivery of the first ship under the critical MROS programme. We continue to work with agility to support the UK MOD in addressing both the current and future threats posed by an ever-changing world.”

Extensive market analysis was undertaken before the purchase of Topaz Tangaroa which previously operated globally on commercial charters. That analysis proved that adapting a vessel from the commercial market to meet the Seabed Warfare requirements was the best way to maximise value for money for the taxpayer and ensure timely delivery of a critical capability to the Royal Navy.

“This is an entirely new mission for the Royal Fleet Auxiliary – and one we relish.

“We have been entrusted with supporting a key operation to safeguard the UK’s infrastructure, security and prosperity and that fills all of us in the RFA with pride. These are really exciting times.” 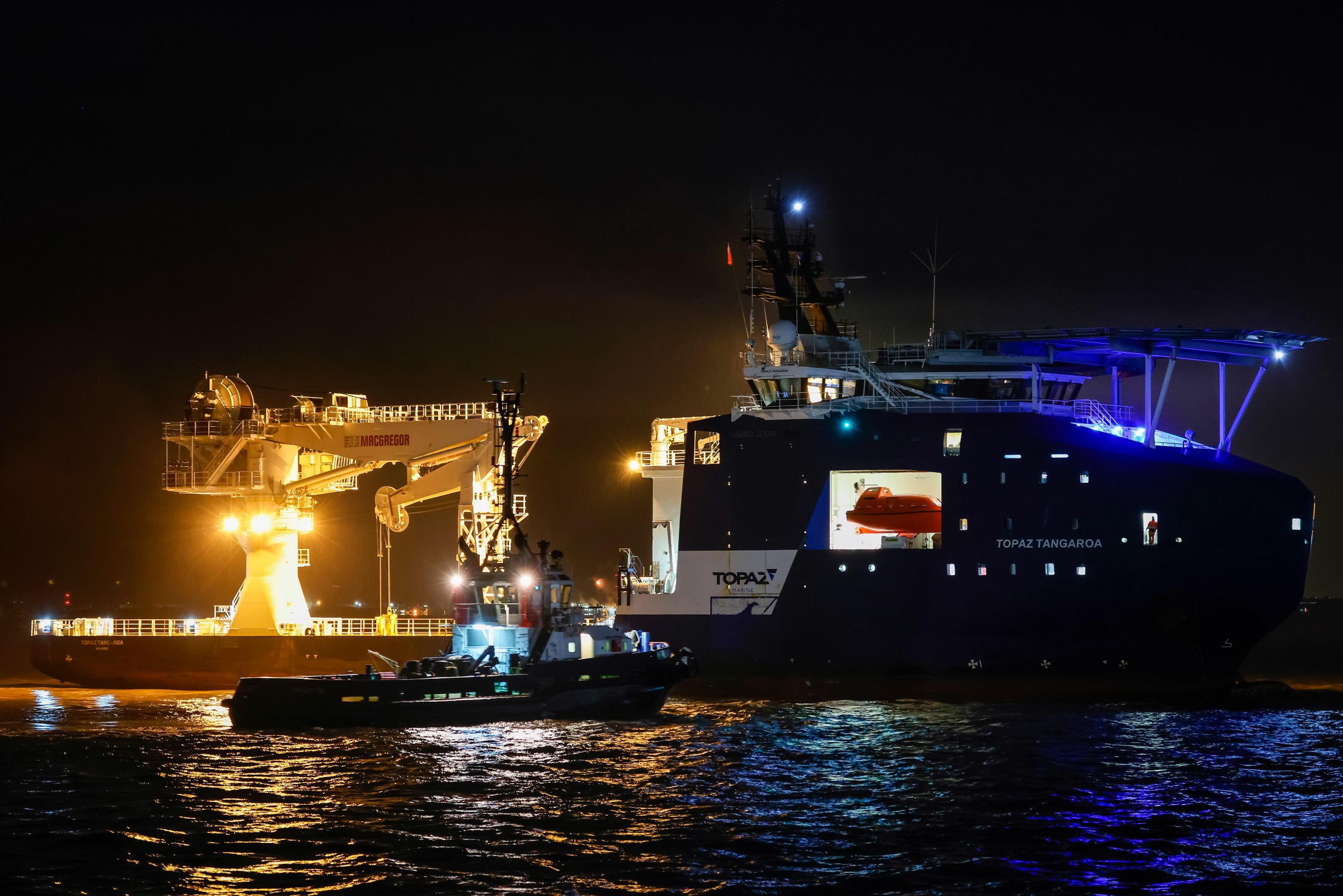