As part of British Science Week, 5-14 March we are celebrating DE&S Scientists and the ground-breaking work they do. Every day we will be publishing a ‘meet the scientist’ interview. Today, 10 March, meet Matt. 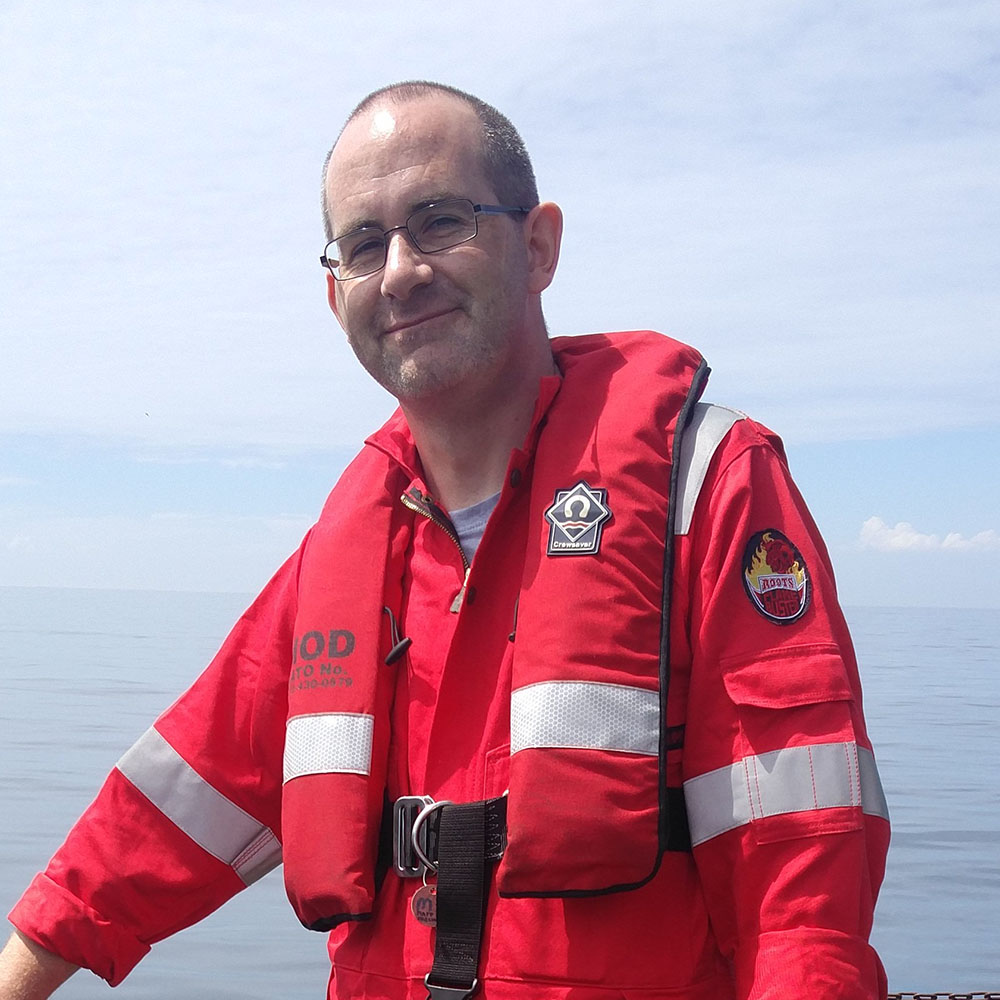 If you had to explain your job to a child, what would you say?

I look after MOD owned shipwrecks. The more recent ones, mainly from the First and Second World Wars sometimes have oil and other things on them that may cause environmental and safety problems. The wrecks are falling apart as they get older and the risk of pollutants escaping from them is increasing. My team has to research the wrecks, work out which ones are likely to cause problems and prevent this from happening. To do this we have to go to archives and museums to find things like the plans of the ships and the records of the crew who survived their sinking, this information helps us to understand the wrecks. We then have to survey the wrecks using divers and Remote Operated Vehicles, (basically submersibles controlled from a ship with cameras and other sensors on). Finally, for those that are a real problem we may have to remove the oil from the wrecks. We are responsible for more than 5.000 around the world so we are kept very busy!

When you were a child, what did you want to be when you ‘grew up’?

I took part in the survey of the wreck of the World War II oil tanker, RFA Darkdale, off St Helena in the middle of the Atlantic. The wreck was leaking oil and causing an environmental problem. The wreck was starting to be a problem just as I joined Salvage and Marine Operations and it was interesting to follow it through from background research to survey and finally to the removal of the oil from the wreck.

What are you most proud of in your career?

Not sure if proud is the right word. Managing to set up a successful survey of some wrecks off the coast of Malaysia was an achievement. It felt like everything that could go wrong did and it was a great relief to get the work done.

The analysis of DNA from ancient humans. It’s providing new insights into the movements of prehistoric populations and stirring up lots of controversy in the archaeological world. Archaeology brings together science and the humanities which I rather like.

Go for it and never believe anyone who says it’s too late to change career. I did a degree in geography and started in the MOD making maps and working with satellite imagery. I fancied a change so studied part-time for an MA in archaeology. I was then taken on by Salvage and Marine Operations to do the background research on wrecks but have ended up managing them which has required me to move into a more science focused role in order to better understand why and where they are falling apart and to target resources to addressing the problem.