Under a new £80 million contract with Bristol-based Centreline, four BAe 146 aircraft will be replaced by two more sustainable aircraft to continue the UK’s global engagement.

The new planes will be more sustainable thanks to their smaller engines, leading to a reduction in fuel burn and emissions. They will also be able to fly further, providing the UK greater opportunity to engage with key allies and partners.

The contract with Centreline includes the purchase of both Dassault 900LX aircraft, two years of initial support plus three option years if required.

“I am incredibly proud of the team for working with great determination and flexibility to deliver these faster and more fuel efficient aircraft. By challenging process and working collaboratively with partners we were able to deliver this programme at remarkable pace.”

Dassault 900LX was successful in this competition as the stand out candidate in performance, cost value and time requirements.

The two-phase programme will see the aircraft initially operated by a mixed crew of civilian and RAF personnel. The aircraft will be upgraded with military modifications such as defensive aid suites and military communications to deliver full capability and crewed by purely RAF personnel.

“I am incredibly proud of the team at DE&S who have worked innovatively and at pace to negotiate a contract that is exceptional value for money and ensures this critical capability is available.” 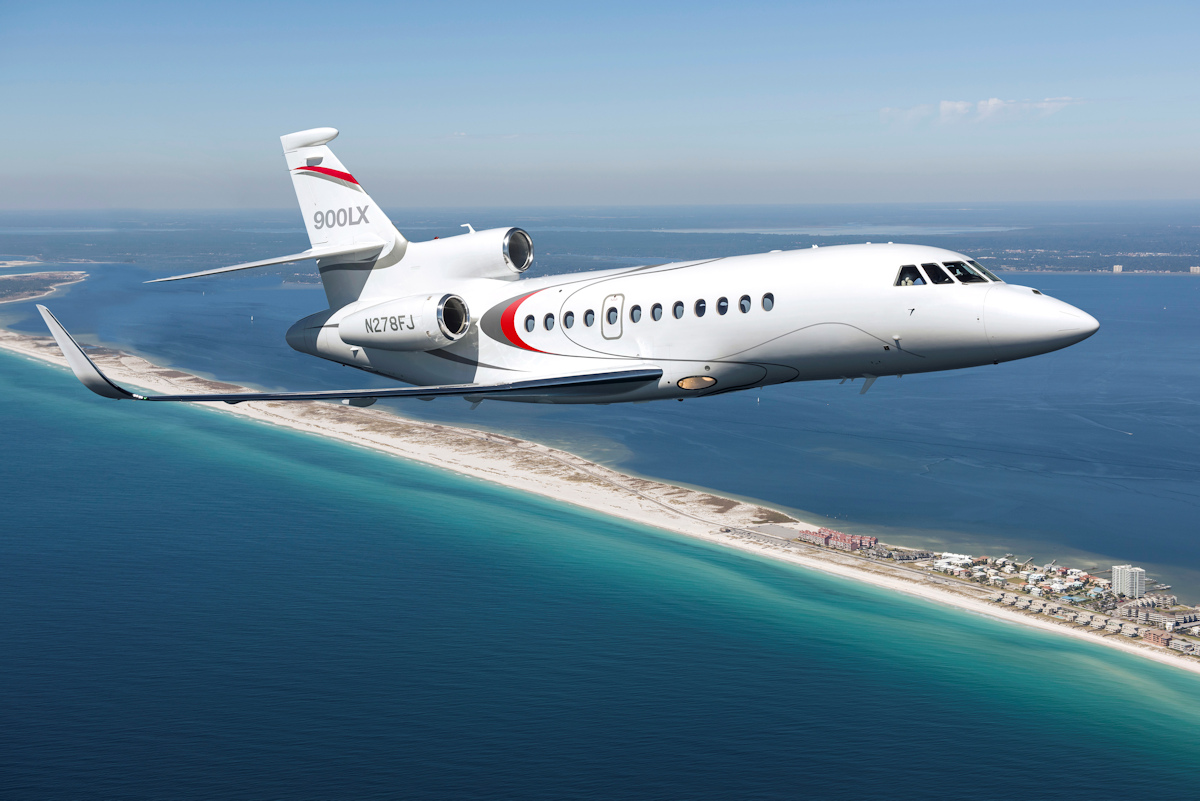 The Integrated Review and Defence Command Paper set out a bold and global vision stressing the importance of soft power, enhancing our international presence, developing current relationships and building new ones.

“The DE&S and RAF teams have done an incredible job to procure these modern and efficient aircraft. I look forward to seeing them support the UK Defence Mission and our wider strategic partnerships.”

After four decades of service, two BAe 146 aircraft are being preserved at the British Airliner Collection at Duxford, Cambridgeshire, and the South Wales Aviation Museum at St Athan in South Glamorgan. The remaining two aircraft have been bought by a civilian operator.