The anti-ship weapon is being developed by the UK and France to equip Wildcat helicopters and support the Queen Elizabeth Class aircraft carriers.

The first qualification firing trial of a new anti-ship missile has been a success.

MBDA, which is developing Sea Venom/ANL for use on the Royal Navy’s AW159 Wildcat helicopters, achieved the milestone at the DGA Essais de missiles test site near Ile du Levant, off the south coast of France.

The missile was launched from a DGA-owned Dauphin helicopter and reached its cruise phase while skimming low to the sea.

The air crew then used images from the infrared seeker to aim the missile manually and it went on to accurately hit its target.

This latest firing builds on two previous trials which tested Sea Venom’s lock on after launch (LOAL) and lock on before launch (LOBL) capabilities, as well as its low altitude flying and autonomous guidance systems.

Chris Harris, Lightweight and Medium Attack Systems (LMAS) team leader at Defence Equipment & Support (DE&S), said: “Our team, together with their French colleagues, are working hard to ensure the Royal Navy continue to have the cutting-edge technology they need to protect our nation in an ever-changing world.

“This success at the third development trials represents a major milestone towards the introduction into service of the Sea Venom weapon system for the Royal Navy.”

Sea Venom is a purpose-built anti-ship missile being jointly developed by the UK and France. It will be used by Wildcat and will be suitable for a wide range of platforms, as well as supporting the Queen Elizabeth Class aircraft carriers.

“This success at the third development trials represents a major milestone towards the introduction into service of the Sea Venom weapon system for the Royal Navy.” 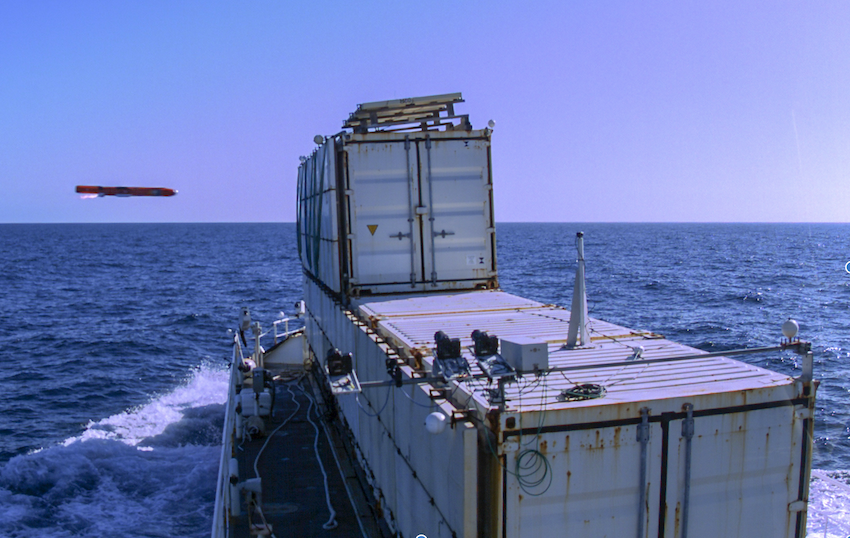 Replacing Sea Skua, it is being designed to safely engage hostile vessels amongst civilian ones and could be used on a range of targets from small, fast-moving craft through to larger ships.

The Sea Venom programme has seen about 200 highly-skilled jobs sustained at MBDA, based in Bristol, Bristol and Stevenage.

Established by the 2010 Lancaster House Treaties, the HLWG is the most senior body responsible for steering bilateral armaments co-operation between the UK and France.

The meeting was an opportunity to re-affirm at the highest level the importance of the bilateral relationship in Defence and the will to maintain strong co-operation in the field of UK-French military capabilities in particular. 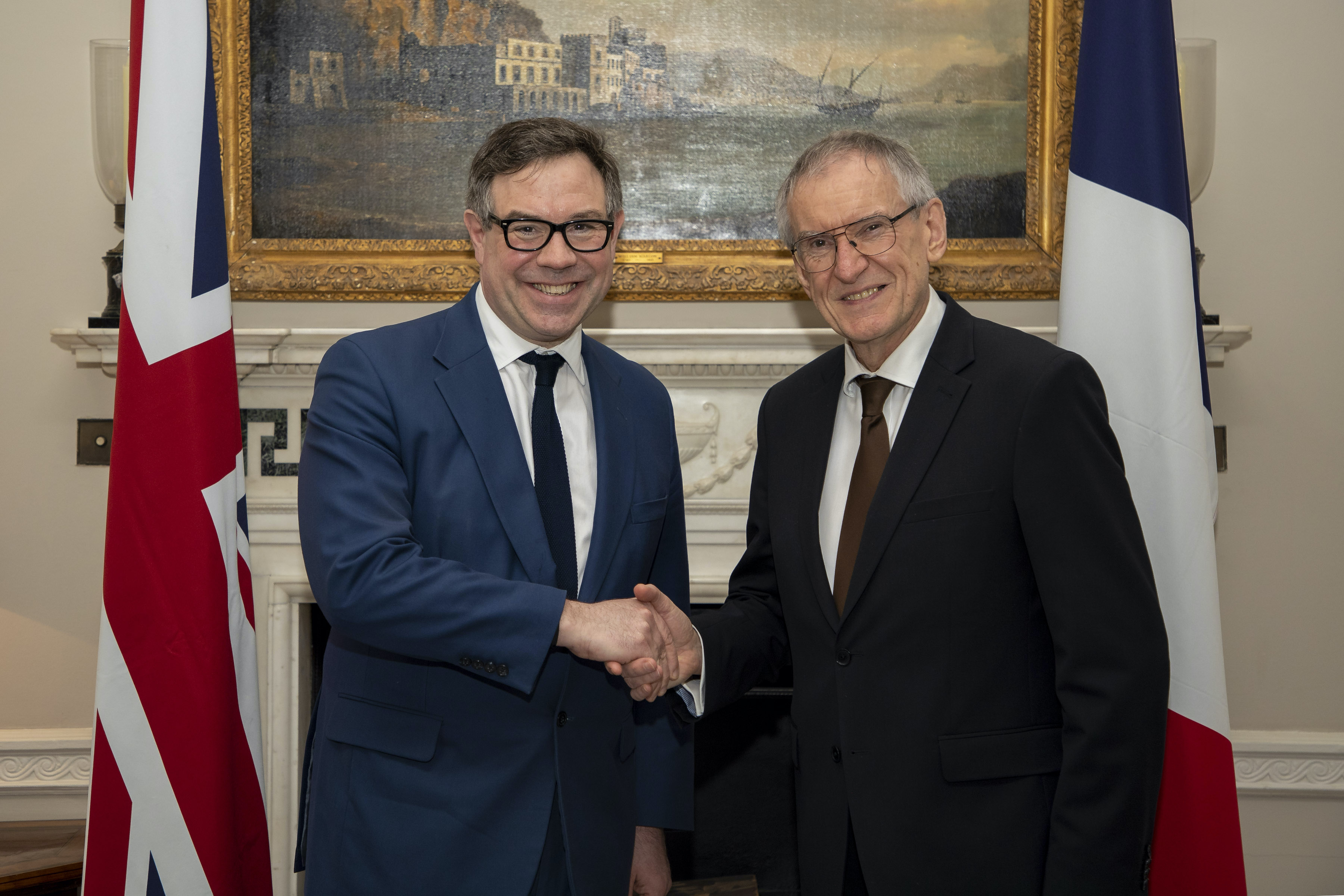